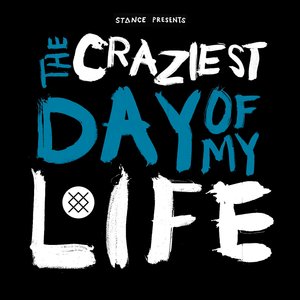 The Stance Podcast hosts Java Fernandez and Erica Yary sit down with artists, athletes, tastemakers, and more to uncover the raw details behind many of our favorite Punks &amp; Poets' and brand affiliate's stories of: 'The Craziest Day of My Life' told in detail. Some stories are scary, some are sad, some are happy, but most of all, these stories are all entertaining! Learn a little more about these people with already crazy lives and how they dealt with the craziest day they have ever experienced. 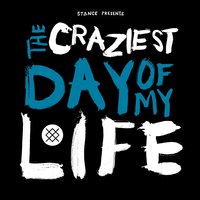 Professional Skateboarder Chris Cole came to our studio at Stance HQ to tell the story of the time he went to Russia for the first time during the Fallen ‘Ride the Sky’ premiere tour. The story takes place at a seedy bar with loud music, the Fallen team riders, super fans, with vodka flowing, which inevitably means, fists were subsequently flying. Hosted by Stance’s Erica Yary and Java Fernandez.

Part 1 of 2 - Our second time recording remotely, we sat work with Artist and tattoo extraordinaire Mister Cartoon as well as Estevan Oriol. In this episode Toon gives us the low down of how he ended up in LA County Jail for the very first time and how he got himself into the trouble that landed him behind bars. Hosted by Stance's Erica Yary and Java Fernandez. 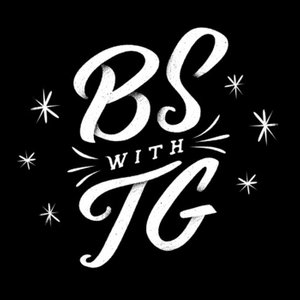 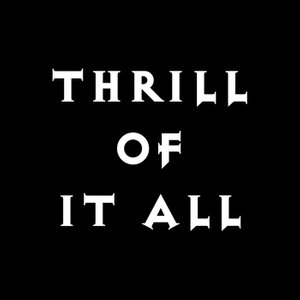 Thrill Of It All 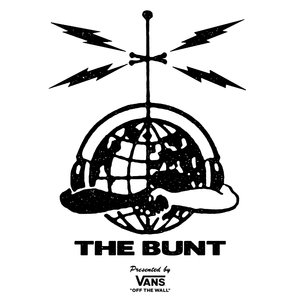 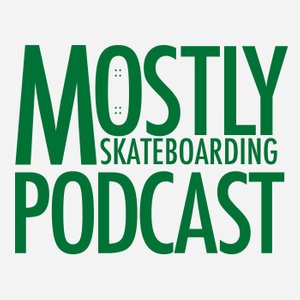 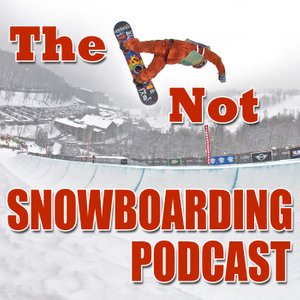 The Not Snowboarding Podcast 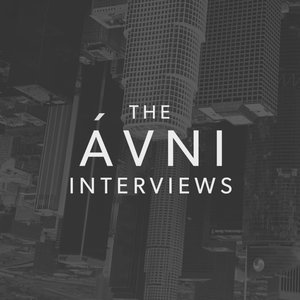 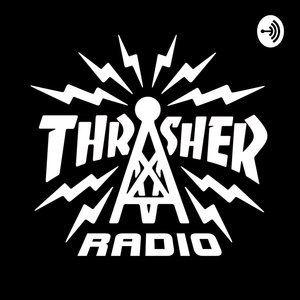 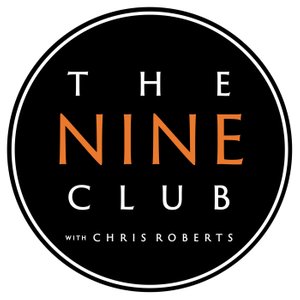 The Nine Club With Chris Roberts 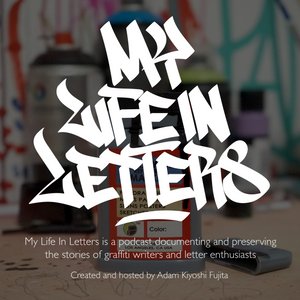 My Life In Letters 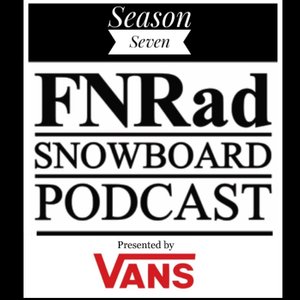 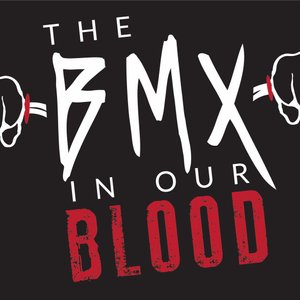 The BMX In Our Blood 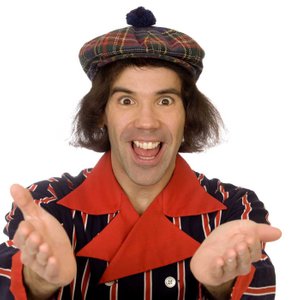 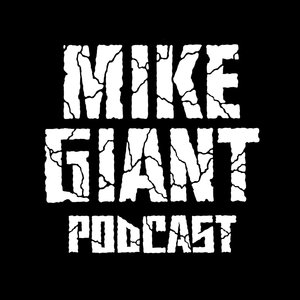 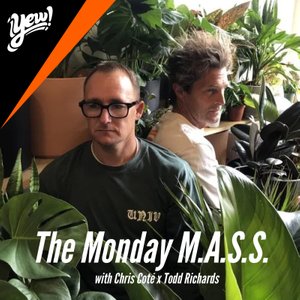 The Monday M.A.S.S. with Chris Coté and Todd Richards 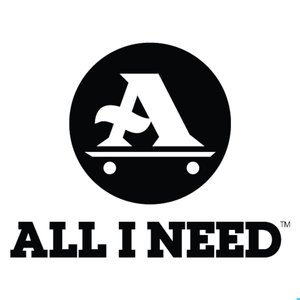 All I Need skate

Artist, photographer, and overall awesome dude, Mark Oblow dropped by our HQ to tell the story of the time he was on a trip to the Czech Republic when he was abruptly greeted in the morning with a misunderstanding that involved with him being nude with guns pointed at him. We were even lucky enough to have Mark tell us a bonus story of a trip to China that ended up with his foot being impaled by a motorcycle. Not an episode you want to miss. Hosted by Stance’s Erica Yary and Kurumi Yoshimoto.

Artist and Illustrator extraordinaire Todd Francis recants the time when he was working for Deluxe skateboarding Distribution in San Francisco and was asked to do a skateboard graphic using old Hells Angels artwork. It turns out the Hells Angels stumbled upon the graphic weren’t very happy, to say the least, with Todd’s work as one might imagine. Hosted by Stance's Erica Yary and Java Fernandez.

Our first remotely recorded podcast, from the Cinder Cone in WA, creative mogul Foster Huntington shares with us the story of the time he was on a 30-day sailing trip off the coast of Baja when he stumbled upon a seemingly deserted island that was riddled in drugs. Chaos not only pertaining to the island ensues, but too add to the craziness an inexplicable anomaly happened soon after that made him and his shipmates believe that it may have been the start of WW3 right before their very eyes, all whilst at sea. Hosted by Stance's Erica Yary and Java Fernandez.

© 2020 OwlTail All rights reserved. OwlTail only owns the podcast episode rankings. Copyright of underlying podcast content is owned by the publisher, not OwlTail. Audio is streamed directly from Stance Inc. servers. Downloads goes directly to publisher.