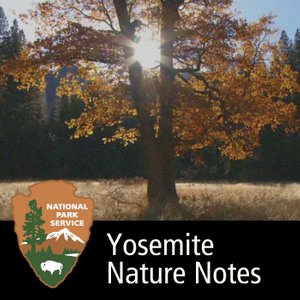 This collection features a multitude of enthralling videos which display the beauty of Yosemite National Park while explaining numerous natural features such as waterfalls, trees, rainbows, stars, mountains, and more. 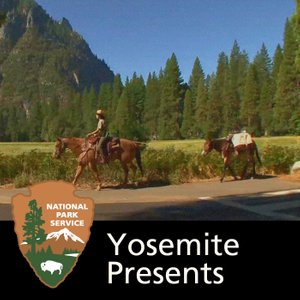 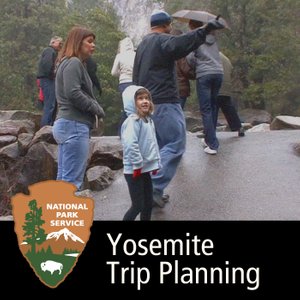 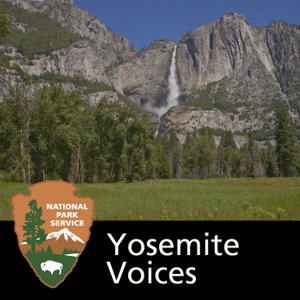 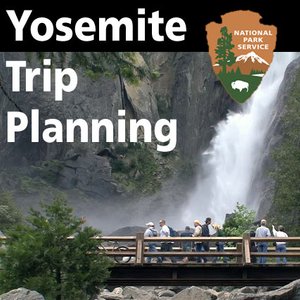 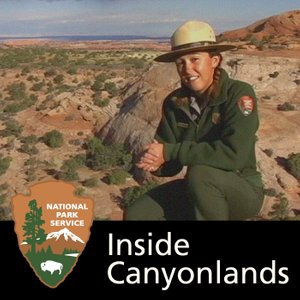 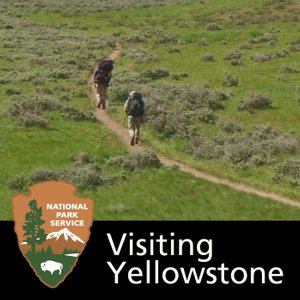 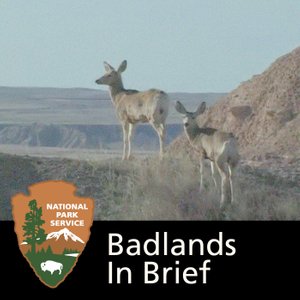 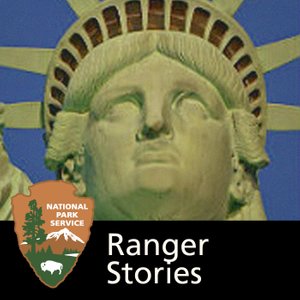 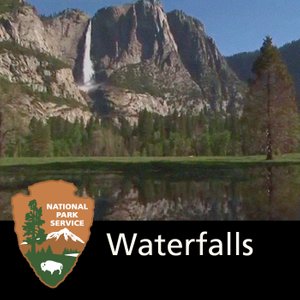 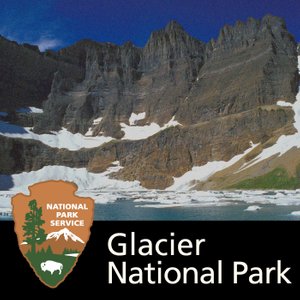 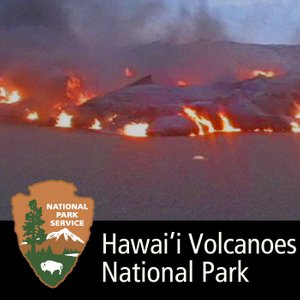 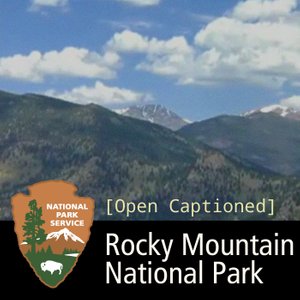 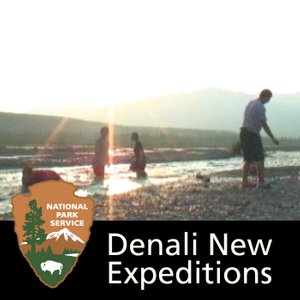 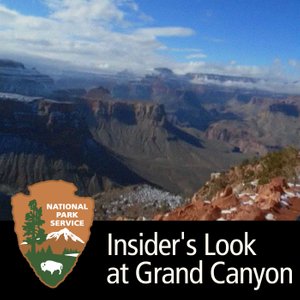 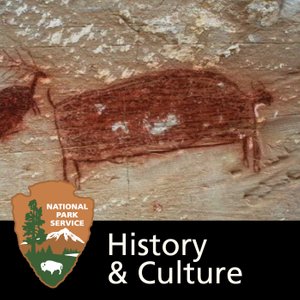 Yosemite's vast acreage and remote location protect some of the darkest night skies in the country. Astronomers, photographers, and city dwellers flock to the park to take advantage of this unique opportunity to view planets, stars, and galaxies.

Yosemite National Park: Yosemite Falls is the tallest waterfall in North America, and is a powerful presence in Yosemite Valley. From winter ice to spring flood to autumn dryness, this magnificent waterfall is a dynamic force of nature.

Yosemite National Park: Have you ever experienced, “The Wild?” What exactly is wilderness and what benefit do wild environments have for mankind? This video offers interesting perspectives on how spending time outdoors, particularly at Yosemite, positively affects people.

Yosemite National Park: Explore the Tuolumne River from its glacial headwaters at 13,000 feet down through Tuolumne Meadows and into the Grand Canyon of the Tuolumne. Scientists and rangers describe the power this river has on the landscape and on the people who visit it.

Yosemite National Park: From the Milky Way to the moon, the beauty of Yosemite is on display 24 hours per day. During the full moon of the spring and early summer, lunar rainbows, also known as moonbows, can be seen on many park waterfalls.