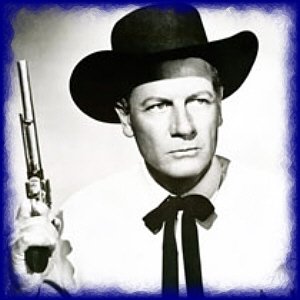 Joel McCrea stars as Texas Ranger Jace Pearson in this thirty minute western adventure series. The shows are all reenactments of incidents from Texas Ranger history. The Texas lawman and his trusty steed, Charcoal, would track a criminal, often a killer, throughout the vast 260,000 square miles of Texas. With Joel McCrea lending star power, Tales of the Texas Rangers debuted over the NBC radio network on July 8, 1950. The thirty-minute show, sponsored by Wheaties, ran on Saturday nights at 930 for three months. In October, the show switched to Sunday evenings, eventually settling into the six oclock time slot. The weekly adventures were set during the past two decades in order that the show have a modern slant. Ranger Jace Pearson drove an automobile, but he had a horse trailer and often galloped astride his horse Charcoal into the backcountry in pursuit of lawbreakers. First Broadcast date July 8, 1950. Last Broadcast date September 14th 1952

A deputy is under suspicion of tire theft. Based on events of February 12, 1951.

A colored man is the suspect in a robbery and double murder, after he's identified by the son the victims. Based on events of August, 1955. 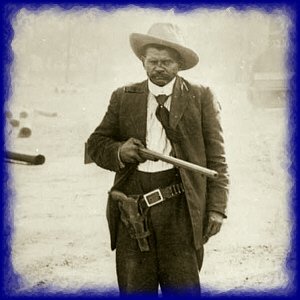 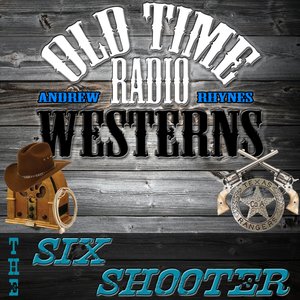 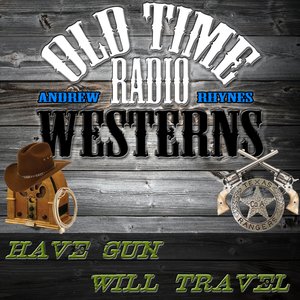 Have Gun Will Travel - OTRWesterns.com 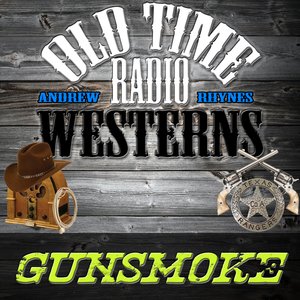 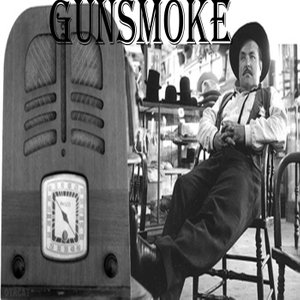 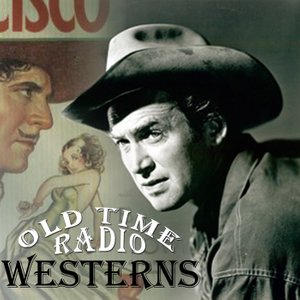 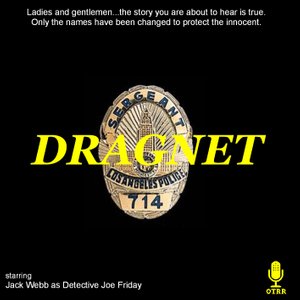 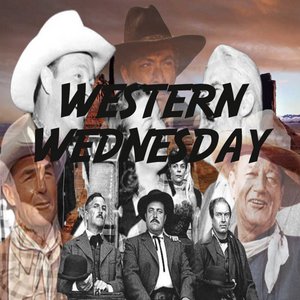 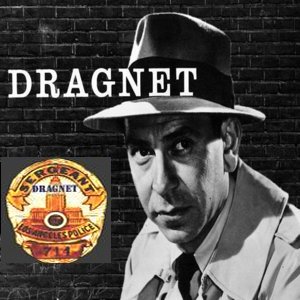 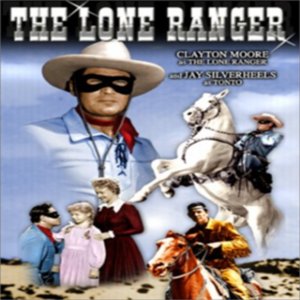 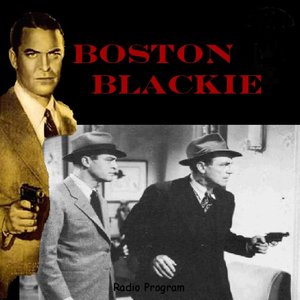 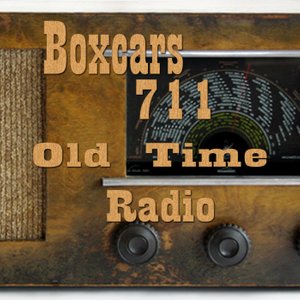 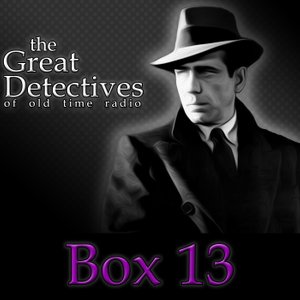 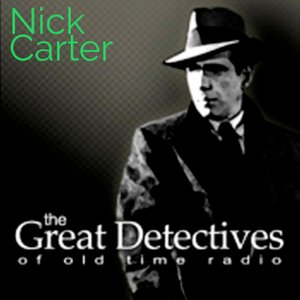 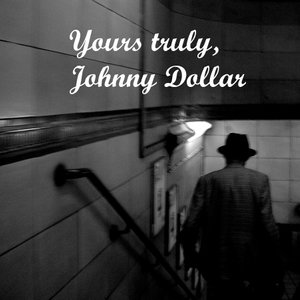 The Rangers break up a stolen car ring and catch a boy who is too good with a knife.

A dead body in a hotel room bathroom leads the Rangers to a scheme making liberal use of knockout drops.

A crazy woman and poison. But is she crazy and is it poison. Based on events of October 3, 1945.

A rural gas station attendant is murdered during a robbery. The clue to solving the crime is a pickled two headed baby.

The Rangers track down Rex Lang, a young mad dog killer and try to take him alive.

Doc Thomas collapses and dies on the street after being hit by a car. The blood trail leads to a dead cowboy and a dying herd.

A man kills a girls date in Lovers Lane, and she refuses to identify the killer. Based on events of June, 1948.

Eli, a poor field hand, is framed for murder and is saved from a lynching only by a dead rattlesnake.

A skeleton is found in a deserted mine, with the skull bashed in. Based on events of November 18, 1941.

Johnny Burke not only loses a fight, he dies of poisoning. His manager is a suspect.

A woman is murdered, leaving behind a little boy. A Mexican named Pedro helps the Rangers against his will. Based on events of August, 1940.

A sugar bowl helps Jace Pearson find a killer. Based on the events of March 13, 1944.

An old man is beaten to death with a sock filled with sand, the clues lead to a CCC camp nearby.

Modern day cattle rustlers murder a rancher who catches them in the act. Based on events of August 4, 1948.

A sheriffs deputy is killed during an attempted prison break. The Rangers try to get his fellow prisoners to supply the needed evidence.

A pair of cattle rustlers is caught in the act and one of them is killed. The Rangers begin the search for the other one.

An Iowa farm family stops in Texas to help a stranger, who then kills the man and woman and wounds their twelve year old boy. Based on the events of June 12, 1941.