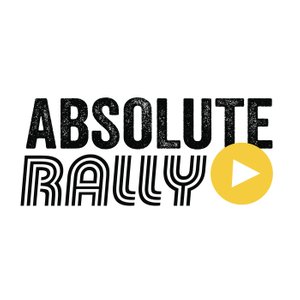 Jack is back! with Trevor and Tony talking tactics, team orders, testing and Rally Italia! Barbados legend Greg Cozier! The man behind the original Barbados Rally Carnival and the Bimmacup. Some great stories and could easily be a podcast in its own right!

Two for the price of one this week! No podcast next week so a feature length podcast featuring "The Guru" Julian Porter , Ryan and Tony talking WRC, ERC and much much more! American star of JWRC and ERC Sean Johnston joins Tony to talk sim racing, racing Porsche's and the jump to rally last year. 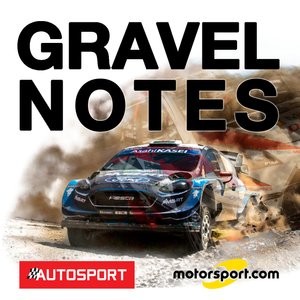 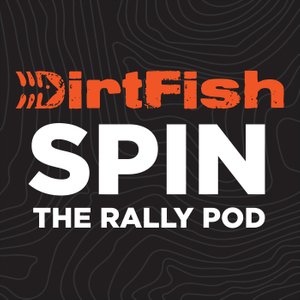 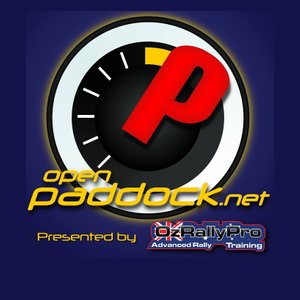 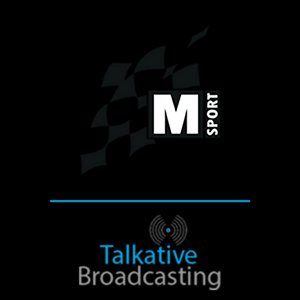 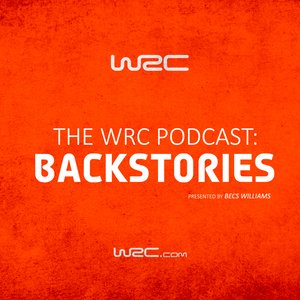 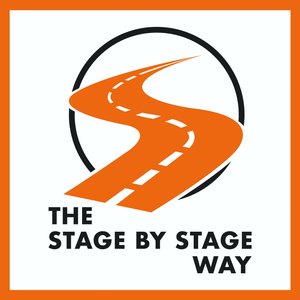 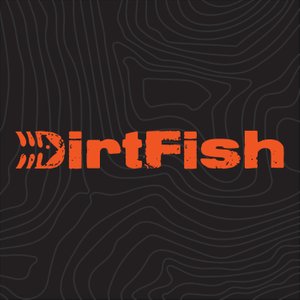 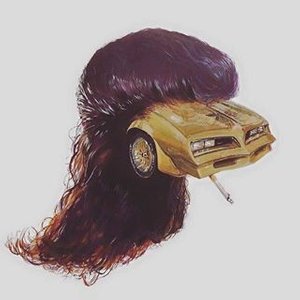 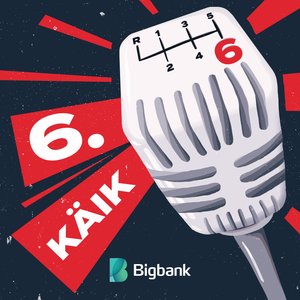 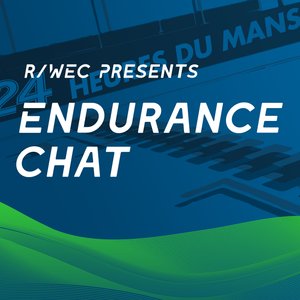 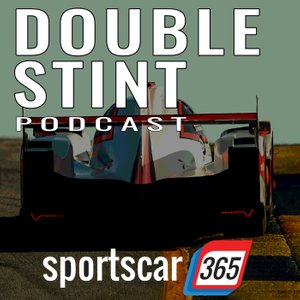 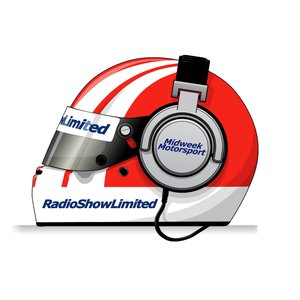 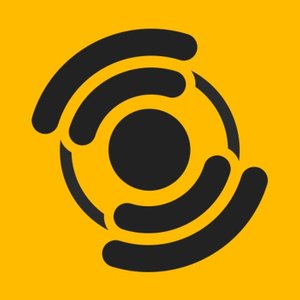 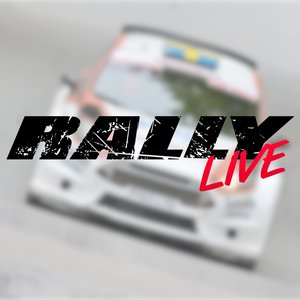 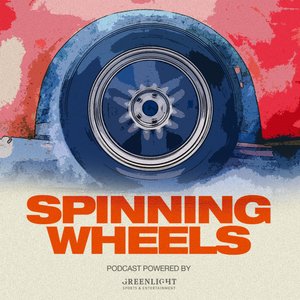 This weeks pod features Trevor Agnew and Tony Simpson at the top discussing Citroen departure and the new line up at Toyota Gazoo Racing WRT. The future of the WRC and much more. Double British Rally Champion Matt Edwards stops by to talk his season, testing and future plans. And Adam Hall one of the guys before the new book "Rally Insight" tells Tony all about the inspiration behind it and how the book came together. Remember folks we are away for a week and then back for the "Christmas Pub Quiz"

Trevor and Tony talk Turkey! Trevor talks the amazing Deja Vu event he was on with rally legend Beatty Crawford. Osian Pryce talks to Tony on his return and winning the very first Rali Bae Ceredigion. And we get to talk too (indirectly!) the person VHS Rallies!

Jack live from Rally Germany service park with Tony, Chris Ingram talks a mixture of heartache of missing out on the junior prize money in ERC but the joy of leading overall championship. And British Rally Champion Matt Edwards talks his fight on Ulster Rally and his preparations for the final round of BRC.

Jack and Tony talk driver rumours and line ups for 2020, the late great Russell Brookes and the power of sponsorship on the deal the great man put together. Plus we talk Chris Ingram's battle to complete his ERC season. Geoff Mayes fresh from being out on the stages with Safari Rally Clerk of the Course joins Tony to talk the route and how rally fans can go and sample the event in 2020. Tom Williams reflects back on his 2 years in JWRC and what's next in his career.

Ryan and Tony talking the fully understandable cancelation of Rally Australia at the top and then are joined by newly crowned European Rally Champion Chris Ingram!

Rally Chile what a debut! But lots to discuss! Join Tony, Ryan, Jack and Trevor as they talk more on performance's and some great AOB's! Martin Holmes joins Tony to talk more Rally Chile and the 2020 calendar.

Top Gear Rally report inspired at the top of the this weeks podcast as Mark James and Tiff Needell talk rally report and Tiff attempts at one of the toughest rallies in the world. Jack, Ryan, Trevor and Tony preview the runners and riders, and Wales Rally GB Clerk of the Course Iain Campbell tells Tony all about this years route. 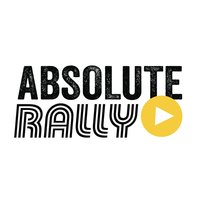 Part 1 of our look back at the 1995 World Rally Championship through the eyes of those that where there, this episode we are joined by Mark James from the BBC, John Millington from Ford and Nicky Grist who was with Toyota.

Jack (just back from roundy roundy in Mexico), Ryan (just back from Rally Spain), Trevor and Tony all back together to discuss Rally Spain, our new world champion and what's next in the drivers market! This podcast was recorded just prior to the news that Russell Brookes had passed away. We want to pass on our heart felt condolences to his family and friends at this difficult time.

Tony and Julian Porter talk Wales Rally GB and the fight for the championship! Fresh from the Petter Solberg retirement party Phil Mills joins Tony to talk the WRC2 win and retirement ……..

Ryan and Tony preview East African Safari Rally which RC flies off this week to do. Twice Roger Albert Clark winner Marty McCormack previews the classic event starting in the UK this week and team time American Rally Champion and hall of fame inductee David Higgins talks his season and his story of various manufacture supported seats over his career and Subaru USA. Also we have a late entry from Jack Benyon for his AOB! We recorded this week prior to the announcement of Citroens departure from WRC, we will discuss this fully next week.

© 2020 OwlTail All rights reserved. OwlTail only owns the podcast episode rankings. Copyright of underlying podcast content is owned by the publisher, not OwlTail. Audio is streamed directly from @absolute_rally servers. Downloads goes directly to publisher.