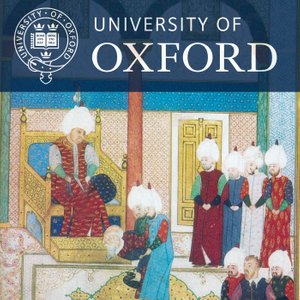 Diplomacy and culture at the Ottoman Court

Looking at the history and politics of diplomacy at the Ottoman Court in Istanbul (Constantinople) during the 15th, 16th and 17th Centuries. 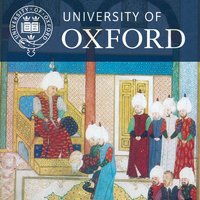 Talitha Schepers discusses the images that Pieter Coecke van Aelst produced of the court of Suleiman I and their links to diplomacy.

The Benefits of Permanent Diplomacy: Two Foreign Attempts to Influence Ottoman-Spanish Relations in the Second half of the 16th Century

Aneliya Stoyanova discusses dynastic diplomacy at the Ottoman court by analysing the co-operation between the Spanish and Austrian branches of the Habsburg dynasty. 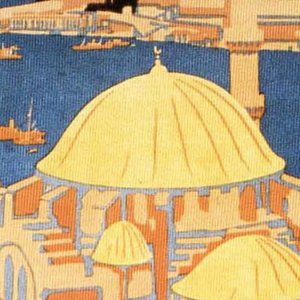 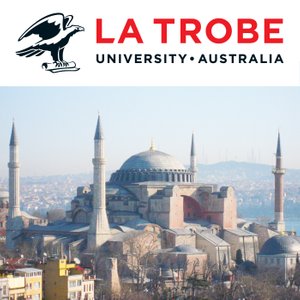 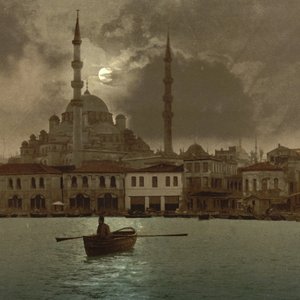 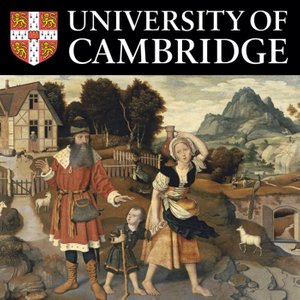 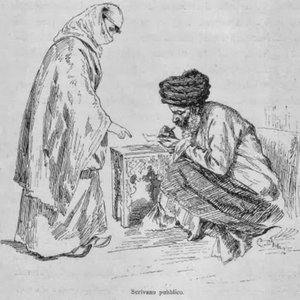 Continuity and Transformation in Islamic Law 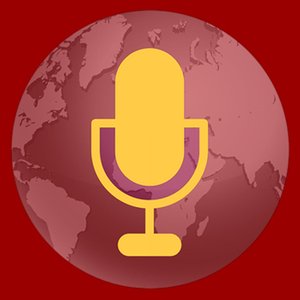 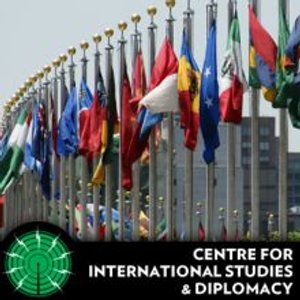 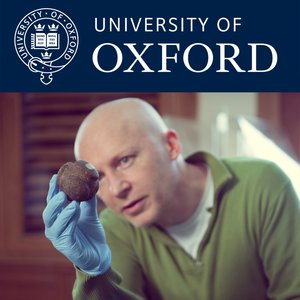 Thinking with Things: The Oxford Collection 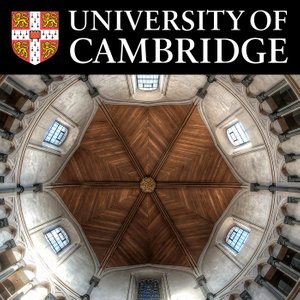 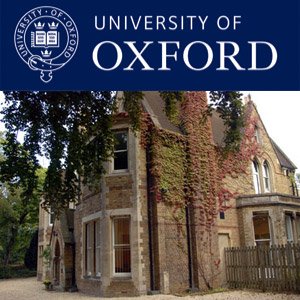 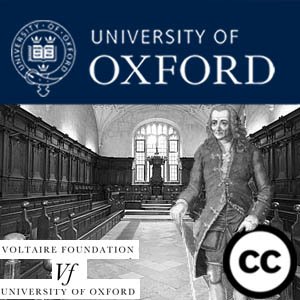 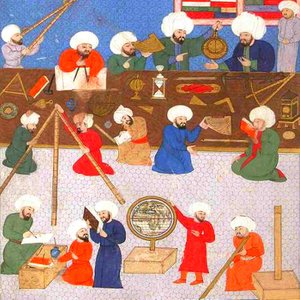 History of Science, Ottoman or Otherwise 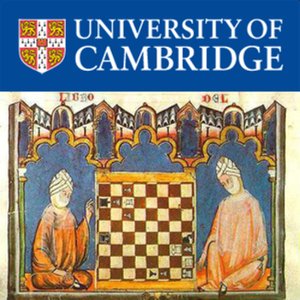 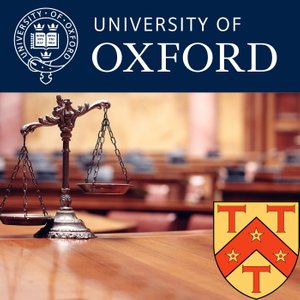 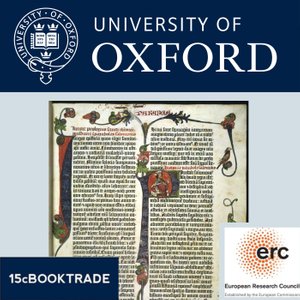 Beyond the Topkapi Palace: Space, Status and Commensurability in the Venetian Diplomatic Experience

Maxwell Hudson discusses how diplomacy at the Ottoman court was marked by ceremonies across the city and in everyday interactions between ambassadors and Ottoman officials.

Diplomacy at Constantinople in Comparative Perspective

Using diplomatic reports, this talk discusses the cultural relativism at play when diplomats moved between the Ottoman court and other Islamic courts in India and north Africa.

Discusses the extent to which European diplomats at the Ottoman court interacted with and learned about embassies from beyond Europe.