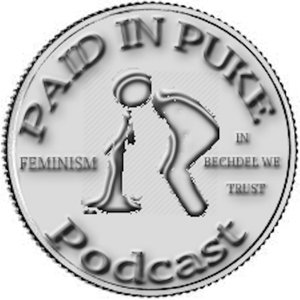 3 women with names discuss movies that are about something other than a man. 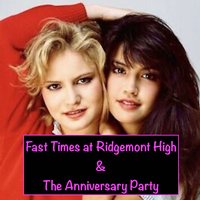 On our series 5 finale, we're doing a double shot of Jennifer Jason Leigh and Phoebe Cates, with Amy Heckerling's 1982 comedy debut, Fast Times at Ridgemont High, written by Cameron Crowe, and 2001's Mumblecore template drama, The Anniversary Party, written and directed by Jennifer Jason Leigh, and Alan Cumming. These two films are spiritual sequels, linked by JJL and Cates' twenty year friendship. Fast Times is also Amy's favorite movie of all time! Both of these films find a perfect balance between the realistic struggles of women in these respective places in their lives, and belly-laugh comedy. Plus hella abortions. Two movies means we double your pleasure on Meaningful Passages and Lunchtime Polls! Paid in Puke is taking a break but we'll return soon with Series 6! 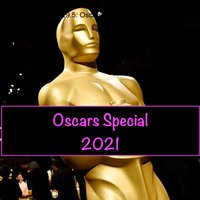 It's Oscar Season!! Join the Paid-in-Pukettes for lamenting snubs, ragging on Aaron Sorkin, loving on Lakeith, and worrying that people will get the wrong message from Nomadland. Stay for some very opinionated commentary on movies we didn't see and equally opinionated commentary on the ones that we did see! Plus! Hot Props: Who will be the In Memoriam Hammer photo? Who will bring their mom as a date? Fun Facts: Which Best Picture winner is the lowest rated on IMDb? Hosts: Is the non-problematic host a myth? And the funniest description of David Fincher's Seven that you've ever heard! 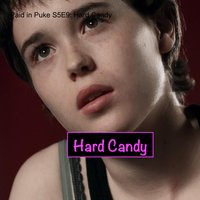 On today's episode, we're cutting our teeth on David Slade's 2005 directorial debut, Hard Candy, starring Elliot Page in their breakthrough role. We discuss Elliot's electric performance and the perplexing ways in which critics received this film at the time. (Looking at you, Roger Ebert!) We also learn about what castration really does to an erection and briefly touch on some famous predators and how their crimes have done little to effect their careers. We keep it light on the Lunchtime Poll, revealing our early screen names and shouting out some cool people we met on the internet. 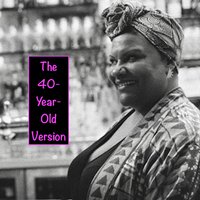 On today's episode, we're losing it over Radha Blank's 2020 semi-autobiographical comedy, The 40-Year-Old Version, written, directed by, and starring Radha Blank. This film fills so many cinematic voids for us, and we love the way it pays tribute to the male auteurs who influenced Blank, whilst simultaneously subverting their genre. It's all about reclaiming artistic spaces for women of color and of a certain age and we're here for all of it. FYOV! On the Lunchtime Poll, we reveal our hypothetical hip hop names, and the history of the "My name is ______ and I'm here to say" cliche. 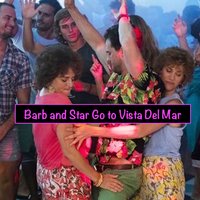 As far as we're concerned, Josh Greenbaum's 2021 comedy, Barb and Star Go to Vista Del Mar is an instant classic. Kristin Wiig and Annie Mumalo wrote the script and also star as the titular middle-aged mid-westerners who danced their way into our hearts and our lexicons.  So, have a couple of wheat thins, slide into your most comfortable culottes, and join us in gushing over this silly, good-hearted musical tribute to women of a certain age. Also, Jamie Dornan is there, nailing the himbo role and giving Wiig and Mumalo plenty of room to do their thing. On the Lunchtime Poll, we reveal ways in which we stepped out of our comfort zones and were all the better for it. We love Barb and Star with all our farts! 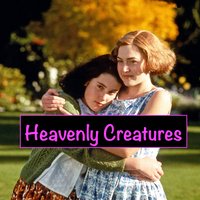 The second half of Series 5 kicks off with Peter Jackson's 1994 crime drama, Heavenly Creatures, which introduced two phenomenal actors at once: Kate Winslet and Melanie Lynskey. It's based on the true story of two mid-century teenagers in New Zealand (Pauline Parker and Juliet Hulme) who, lost in their own an imaginary world, enact a murderous plot to stay together against their parents' wishes. It's a very special episode-long Keggers with Kids segment, as we're joined by 14-year-old Logan G, who shares their masterful powers of perception with us on the nature of the girls' friendship and who is really "to blame" in this terrible case that rocked a nation. On the Lunchtime Poll, we talk about Honora almost skipping dessert before she's "moidered", and we share what we hope we would have done if we had no tomorrow. 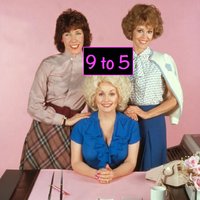 On today's episode, we're working overtime for Colin Higgins' 1980 comedy 9 to 5, starring Jane Fonda, Lily Tomlin, and Dolly Parton. To help us discuss this timeless feminist farce, we're joined by the delightfully effervescent Laura Laurence, an honorary Paid in Puke-ette who frequently gets name dropped on the pod! We touch on how little has changed in terms of workplace gender dynamics, why everyone is so mean to Doralee, and whether or not all children love Dabney Coleman. On the Lunchtime Poll, we unsurprisingly all have stories about sexism in the workplace! PiP goes on mid-season hiatus for a couple of weeks. We'll be back toward the end of March with the second half of Series 5. In the meantime, don't work too hard! 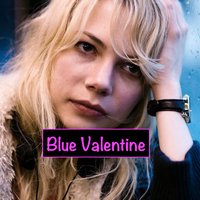 On today's belated Valentine's Day episode, we're getting dark with Derek Cianfrance's 2010 anti-romantic drama, Blue Valentine, starring Michelle Williams. Cianfrance wrote this film as a way to process his parents' divorce when he was twenty years old. As bleak as it is, this film promotes two healthy things that are rife with stigma: abortions and divorce. We also touch on the very real emotions Williams brought to the role, the difficulties of changing tax brackets for the better, and how Shel Silverstein's "The Giving Tree" is actually a rose-colored abusive relationship. The tree was NOT happy. PS: Get your "The tree was not happy" merch here! 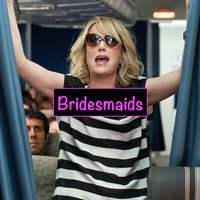 On today's episode, we're bonding over Paul Feig's 2011 comedy, Bridesmaids, starring Kristen Wiig, Maya Rudolph, Rose Byrne, Melissa McCarthy, Ellie Kemper, and Wendi McLendon-Covey. For a hard-R comedy, it sure has a lot of layers and nuance regarding the feminine experience. For us, it brings up everything from the pressure of wedding culture to pushy boyfriends with a stopover at body grooming stigma. We also pay tribute to our favorite Wiig SNL characters, and call bull on the notion of sacred orifices. On the Lunchtime Poll, we talk about men we dated who wouldn't be named in the credits of our lives. 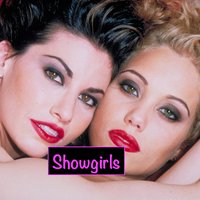 On this episode, we're keeping it sleazy with Paul Verhoeven's 1995 accidental camp classic, Showgirls, starring Elizabeth Berkeley and Gina Gershon. This movie is quite figuratively one long Hot Prob with one or two Not Probs of note, contributed by the talented cast. To get to the bottom of things, we're joined by a very special guest: the oft-referenced Baxter BFF, Faye Hoerauf! You'll laugh! You'll cry! You'll flail! You'll puke! On the Lunchtime Poll, we discuss possible interpretations of the Doggy Chow scene and reveal weird things we ate as a kid.

© 2020 OwlTail All rights reserved. OwlTail only owns the podcast episode rankings. Copyright of underlying podcast content is owned by the publisher, not OwlTail. Audio is streamed directly from paidinpuke servers. Downloads goes directly to publisher.