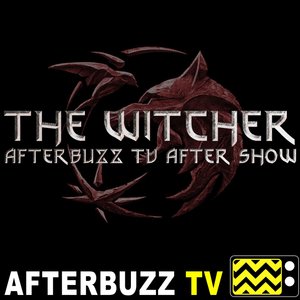 The Witcher After Show Podcast

Toss a coin to your Witcher! We're here discussing each episode of Netflix's phenomenal WITCHER series! On the AFTERBUZZ TV THE WITCHER AFTER SHOW PODCAST, we're breaking down some deets from the books and the video games as they apply to the tv series as well as deep-diving on character and plot development! Subscribe and comment to stay up to date! 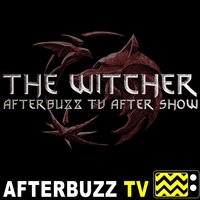 Gerald meets Jaskier who is inviting him to a ball of Cintra where he meets queen Calanthe and princess Pavetta which is being held to find the princess a husband. When queen Calanthe revealed that she already decided that her daughter gets married to Crack an Crait, Lord of Urcheon, Duny, a knight with a herad of hedgedog appears claiming the place for himself. Princess Pavetta is more than happy to see him, as they already had a love affair for a while. When her mother tries to set them apart princess Pavetta shows her hidden magic/superpower destroying the whole ballroom in saving her loved one. Duny is taking use of his law of surprise as he saved Pavetta’s father in the past. As now Geralt is saving the Duny from being killed, he ironically receiving a law of surprise from Duny which turns out to be the unborn child of princess Pavetta. In the meantime we see Pavetta’s daughter Cirilla daughter going into the Brokilon Forest meeting the tribe of the Forrest and meet Yeenefer 30 years after we last saw her serving a princess and her child and get introduced to her superpowers of jumping between different worlds. Today's After Show Was Hosted By: Rachel Goodman, Benjamin Schnau, Olivia Debortoli, and Katie Kawamoto discuss The Witcher season 1, episode 3.

It's the season finale! With Cintra still engulfed in flames, the finale finds the Nilfgaardian forces continuing their murderous crusade. Yennefer and the other mages decide to join the fight, using all manner of magic to fortify Sodden Hill. unfortunately, the opposition has a few magical tricks of their own- courtesy of Fringilla- and the ensuing battle claims the lives of countless mages and human alike. but when hope seems lost, Tissaia gives Yennefer a game changing command: "let your chaos explode" and explode it does, eviscerating much of Cahir's army with a massive fiery blast. and where is Geralt? the Witcher finds himself indisposed after a nasty scuffle with some undead creatures and is saved by a merchart. Durning his delirium from the monster bite, he has visions of his childhood, including the mother who abandoned him in the forest. Ciri finds shelter with a woman who turns out to be the wife of the merchant who rescued Geralt, leading the princess and the Witchers long awaited meeting in the forest. Then comes the last line of the season, spoken by Ciri: "Who is Yennefer?" Today's After Show is hosted by Rachel Goodman, Benjamin Schnau, Olivia Debortoli 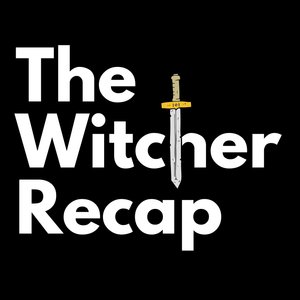 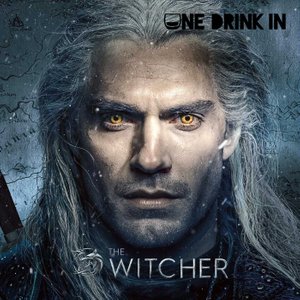 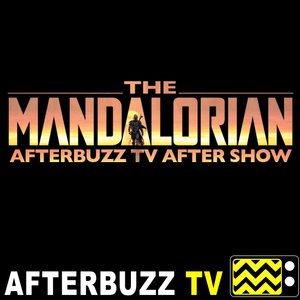 The Mandalorian After Show Podcast 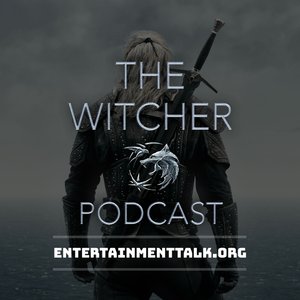 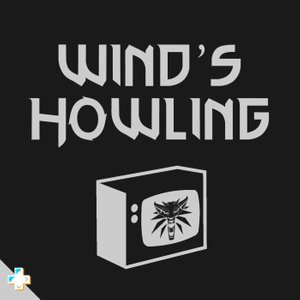 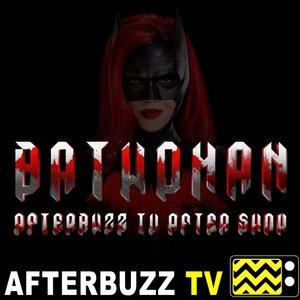 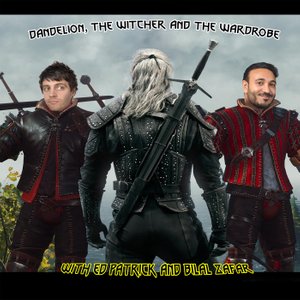 Dandelion, The Witcher and The Wardrobe 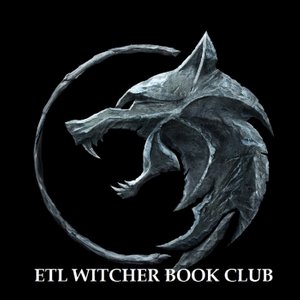 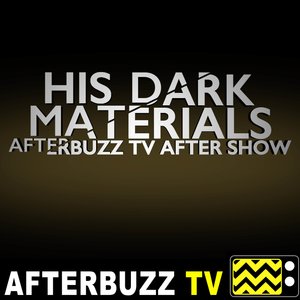 The His Dark Materials Podcast 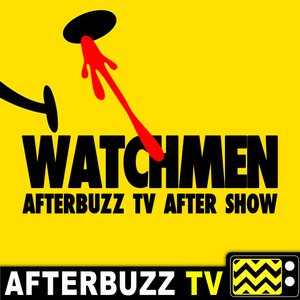 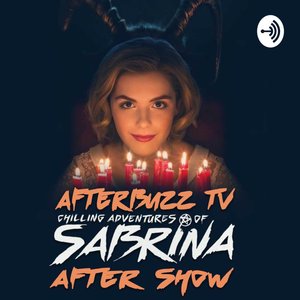 The Chilling Adventures Of Sabrina Podcast 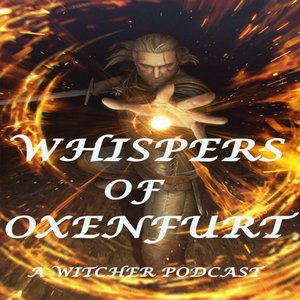 Whispers of Oxenfurt: A Witcher Podcast 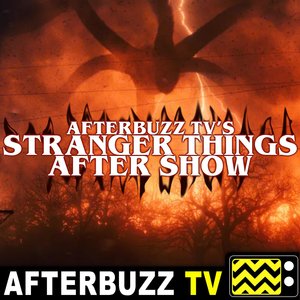 The Stranger Things After Show Podcast 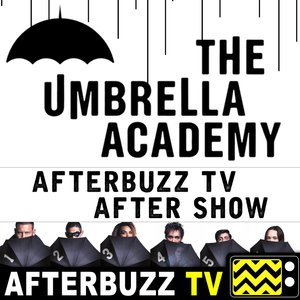 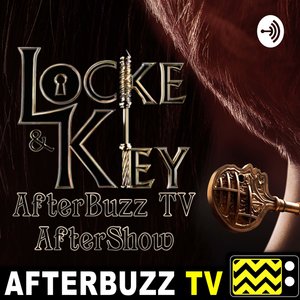 The Locke & Key After Show Podcast

"Before a Fall" Season 1 Episode 7 'The Witcher' Review & Recap

Back at the battle of Cintra, Geralt is actually present when Cintra is being taken over by Nilfgaard. Geralt wants to take his law by surprise but gets betrayed by queen Calanthe giving him the wrong girl. Meanwhile Yennefer gets back to her past meeting Astrid trying to win him back as she is in pain and hurt by Geralt. Astrid though doesn’t want to commit anymore and leaves her behind. Vilgefortz is taking Yennefer back to Aretuza where she meets Tissaia trying to convince her to protect Cintra. While the court is voting about it Fringilla is appearing confirming that she rejected the way of life being taught in Aretuza and will fight with Niagarad to get full power of the whole continent. Today's After Show is hosted by Rachel Goodman, Benjamin Schnau, Olivia Debortoli

Geralt is enlisted by a man named Borch Three Jackdaws to hunt for a Green Dragon. While Jackdaws, his warriors, Geralt and Jaskier are traveling they cross paths with Yennefer once again, this time along with some dwarves who are seeking a prize that the Dragon possesses. Geralt learns of Yennefer's real motives behind seeking the dragon, to cure her infertility. Upon arriving to the nest they find the green dragon but then Borch emerges as the gold dragon, which was only rumored to exist until this moment. Meanwhile, Ciri and Dara are still being deceived by Doppler who is still disquised as Mousesack. They learn of his false identity and Ciri escapes, only to be picked up by another who is headed toward town. Today's After Show Was Hosted By: Rachel Goodman, Benjamin Schnau, Olivia Debortoli, and Katie Kawamoto discuss Season 1, Episode 6: Rare Species

Several years after Pavetta's betrothal, Geralt and Jaskier discover a Djinn and accidentally release it. Initially it seems that Jaskier is the Djinn's 'master' but then he falls seriously ill. Geralt seeks help from the nearest healer, the elf Chireadan, but as they need a mage to heal Jaskier, Chireadan reluctantly refers them to Yennefer. Although Yennefer cures Jaskier, her plan is to use him to capture the Djinn to grant her wish of regaining her fertility. As Jaskier uses his last wish, nothing happens and it's revealed that it is Geralt, not Jaskier, who actually has the wishes. Geralt realises the Djinn will kill Yennefer, so he uses his third and final wish to save her (but the wish itself is not revealed). The Djinn leaves. Now free and safe, Geralt and Yennefer act on their attraction and have sex. Yennefer asks what his third wish was, but Geralt does not answer as he has finally fallen asleep. Cahir hires a doppler to assume the identity of Mousesack by copying his form and memories, then kills him. Later, Eithne allows Ciri to stay in Brokilon, but "Mousesack" arrives requesting Ciri and Dara leave with him. Today's After Show Was Hosted By: Rachel Goodman, Benjamin Schnau, Olivia Debortoli, and Katie Kawamoto discuss The Witcher season 1, episode 4.

© 2020 OwlTail All rights reserved. OwlTail only owns the podcast episode rankings. Copyright of underlying podcast content is owned by the publisher, not OwlTail. Audio is streamed directly from AfterBuzz TV servers. Downloads goes directly to publisher.