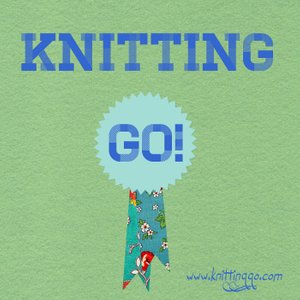 Knitting and crafting with Rycrafty

I’m wearing the first garment I ever knit! Show me yours! #knittersfirstsweater

Just one knitting project to talk about, and a little bit of sightseeing in the Canadian Rockies! 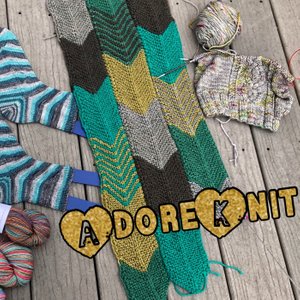 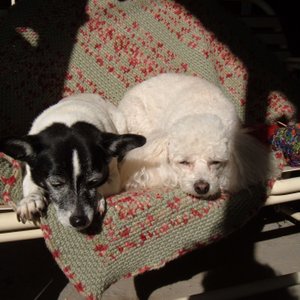 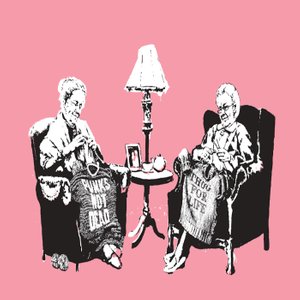 How to be a Grandma: Knitting and other Knecessities 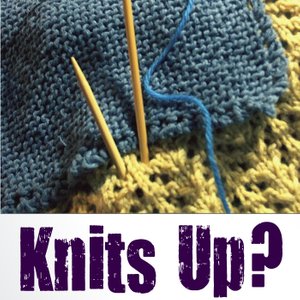 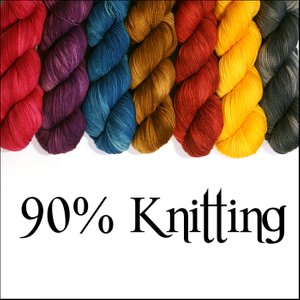 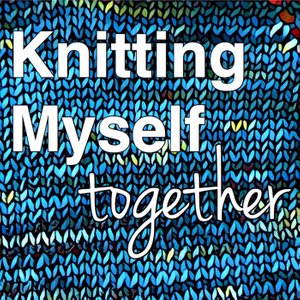 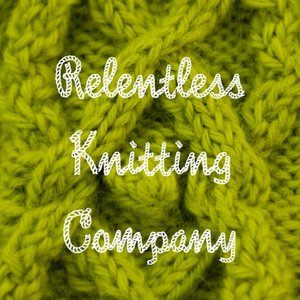 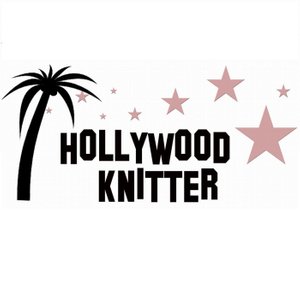 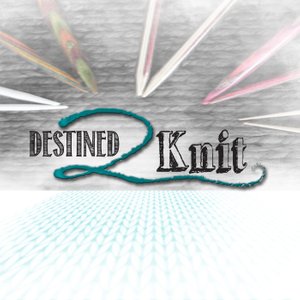 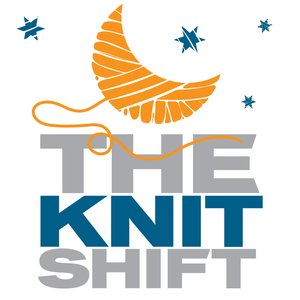 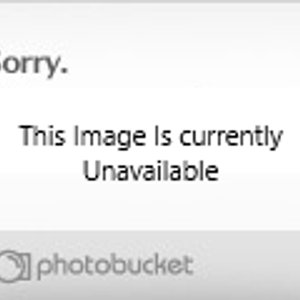 Finished socks, new socks, the body of a sweater, and a book review!

Lots of works in progress, Green-along winners, and a review of a fun book!

You get to see exactly how much of a nerd I am. Plus, another pattern drawing!

Happy Thanksgiving! I’m thankful for my two co-hosts, and Rhinebeck this weekend. Oh, and you guys. 😉

Finished knitting AND sewing, you’ll learn the identity of one of my style idols, and the next knitting event I’m going to!

Episode 15 has finished objects, works in progress, and yarn I’ve bought. Is this what a typical knit-podcast episode is? I’m also very pleased with my shirt.

I went to Rhinebeck (New York Sheep and Wool)! I bought stuff! I show you!

Knitted leggings. But not really. But yes really.

Episode 42 – Life, The Universe, and Crafting

I talk knitting, giveaways, and OMG I SEWED PROPER CLOTHES!

Episode 55 – Back in the Saddle

After a hiatus I’m back! Time to play catch-up on everything I’ve been up to! With special guest!

Don’t worry, I’m not quitting the podcast to become a motivational speaker. 🙂 Some knitting, some yarn, some fabric, and my running shoes are discussed today!

I went to Fibrations Victoria last weekend, and took lots of video for you! There’s also a VERY exciting announcement at the very end. 🙂

The larger of my two lost “projects” has been found!

I’ve been a bit scattered with my knitting, and my socks!

Two tiny striped sweaters on the the go, two pairs of socks, and some more fabric stash to show!

I bought a pound of buttons! And many pounds of fabric. And knit a couple socks. But not a pair of socks.

Big round Episode 50! More sewing finished objects today than knitted, but I still show off some knitting, and yarn for a project-to-be!

© 2020 OwlTail All rights reserved. OwlTail only owns the podcast episode rankings. Copyright of underlying podcast content is owned by the publisher, not OwlTail. Audio is streamed directly from Rycrafty servers. Downloads goes directly to publisher.