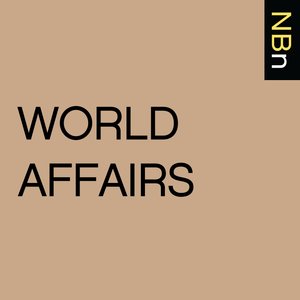 Interviews with Scholars of Global Affairs about their New BooksSupport our show by becoming a premium member! https://newbooksnetwork.supportingcast.fm 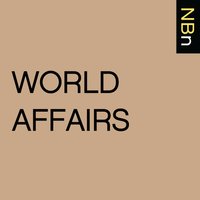 Daniel Immerwahr, "How to Hide an Empire: The History of the Greater United States" (FSG, 2019)

“Is America an Empire?” is a popular question for pundits and historians, likely because it sets off such a provocative debate. All too often, however, people use empire simply because the United States is a hegemon, ignoring the country’s imperial traits to focus simply on its power. Dr. Daniel Immerwahr’s book How to Hide an Empire: The History of the Greater United States (Farrar, Straus and Giroux, 2019) corrects this by explicitly focusing on the country’s territories and territories overseas possessions.Dr. Immerwahr begins at the country’s founding as apprehension over aggressive westward settlement gave way to enthusiastic land grabs by pioneers such as Daniel Boone. Propelled by an astonishingly high birth rate and immigration, Euroamericans displaced indigenous peoples. In addition to this more familiar narrative, other factors drove territorial expansion. A desperate need for fertilizers led to the annexation of nearly one hundred “guano islands” in the Pacific and Caribbean, followed by the annexation of even more territory following the Spanish-American War in 1898. These new territories, including Puerto Rico, the Philippines, Guam, and others enjoyed an uneasy relationship with the United States: they did not enjoy constitutional protections but nevertheless had a close relationship with what they called the mainland. While the United States backed away from traditional colonialism after 1945, what emerged instead was a “pointillist empire” that depended on bases and new uses of older territory to function.Zeb Larson is a PhD Candidate in History at The Ohio State University. His research is about the anti-apartheid movement in the United States. To suggest a recent title or to contact him, please send an e-mail to zeb.larson@gmail.com. Learn more about your ad choices. Visit megaphone.fm/adchoicesSupport our show by becoming a premium member! https://newbooksnetwork.supportingcast.fm