Honoring the achievements. Remembering the struggle.

Zora Neale Hurston and the WPA

After making a name for herself as an author in the Harlem Renaissance, Zora Neale Hurston became a WPA writer and an enthusiastic anthropologist who studied her subjects by joining in. 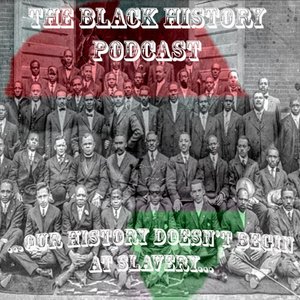 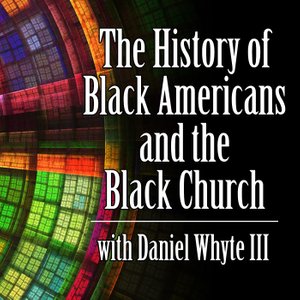 The History of Black Americans and the Black Church 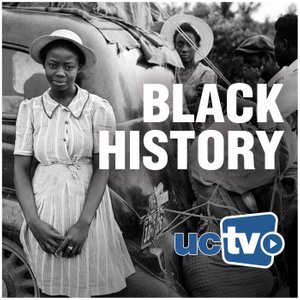 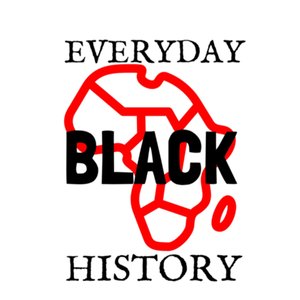 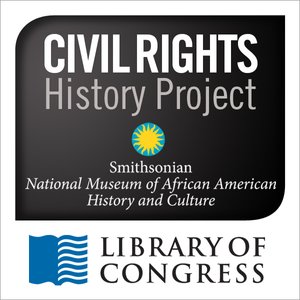 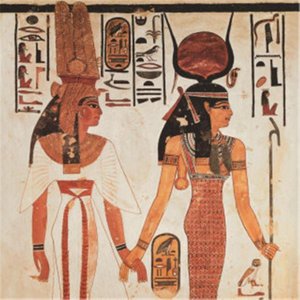 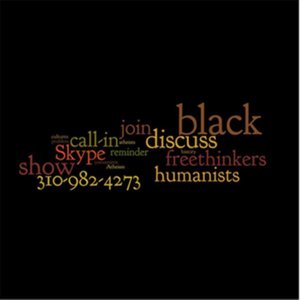 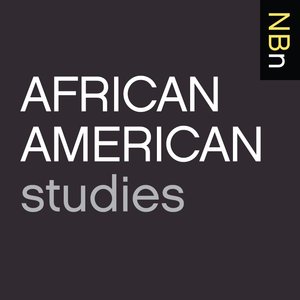 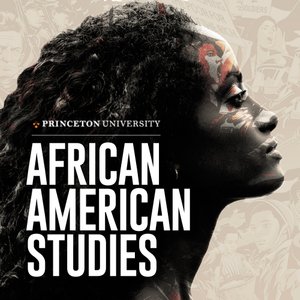 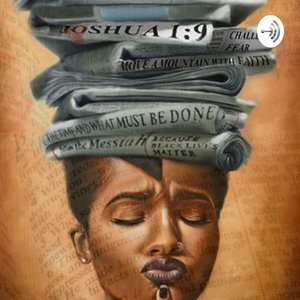 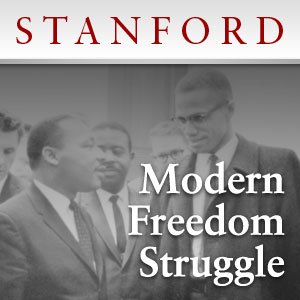 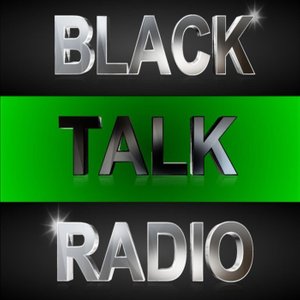 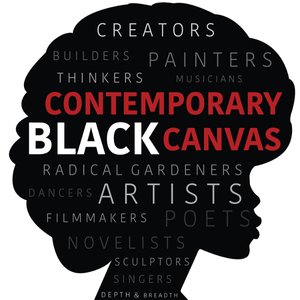 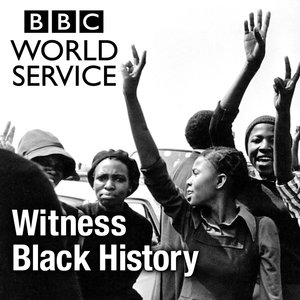 Years before his book Native Son became a best seller, author Richard Wright experienced the hard times of the Great Depression and launched his literary career working on the WPA Writers' Project.

Six world-renowned architects compete for the chance to design the Smithsonian's newest museum, but only one will win the opportunity to build on the National Mall.

A Plan in Place

On February 1, 1960, the Greensboro Four walked slowly and silently to the Woolworth's lunch counter. They didn't know what the future would bring but they could no longer live with the past.

Apostle Dr. Jibreel Khazan, of the Greensboro Four, tells of his frustration with segregation and his desire to do something about it.

Franklin McCain of the Greensboro Four

Franklin McCain, of the Greensboro Four, advises that we cannot wait for the approval of others to do something that we know is right.

Joseph McNeil of the Greensboro Four

Joseph McNeil, of the Greensboro Four, was compelled to stand up for his beliefs, regardless of how the rest of the world might react.

Bessie Coleman wanted to fly, and she wouldn't take no for an answer. As the first African American woman with a pilot's license, she proved her skill as a stunt pilot.

© 2020 OwlTail All rights reserved. OwlTail only owns the podcast episode rankings. Copyright of underlying podcast content is owned by the publisher, not OwlTail. Audio is streamed directly from Smithsonian Channel servers. Downloads goes directly to publisher.