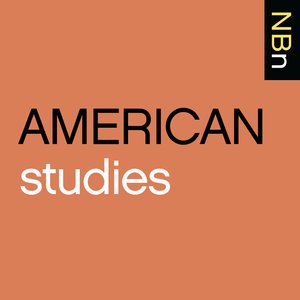 Interviews with Scholars of America about their New BooksSupport our show by becoming a premium member! https://newbooksnetwork.supportingcast.fm 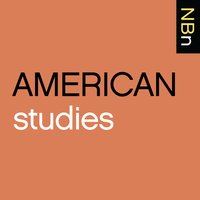 The United States Supreme Court operates to resolve disputes among lower courts and the other branches of government, allowing elected officials, citizens, and businesses to act without legal uncertainty. Yet a Court that prioritizes resolving many disputes sometimes will produce contradictory opinions or fail to provide a rationale for its decision at all. In either case, it produces an unreasoned judgment. When does the Court do this and is this on the rise?Matthew Hitt has written Inconsistency and Indecision in the United States Supreme Court (University of Michigan Press, 2019) to answer this question. Hitt is assistant professor of political science at Colorado State University.In Inconsistency and Indecision in the United States Supreme Court, Hitt demonstrates that over time, institutional changes have substantially reduced unreasoned judgments in the Court’s output, coinciding with a reduction in the Court’s caseload. As such, though the Supreme Court historically emphasized dispute resolution, it has evolved into a Court that prioritizes the goal of logically consistent doctrine. Consequently, the Court today fails to resolve more underlying questions in law and society in order to minimize criticism of its output from other elites. Learn more about your ad choices. Visit megaphone.fm/adchoicesSupport our show by becoming a premium member! https://newbooksnetwork.supportingcast.fm