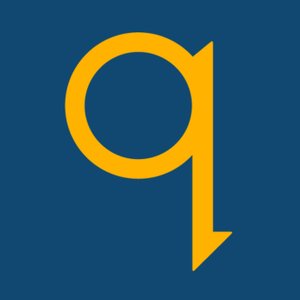 Get ready to meet the artists you're talking about, and the ones you'll soon love. Whatever you're into — be it music, TV, film, visual art, theatre or comedy — q is there. Expect deep insight, and big surprises. Because on q, arts and entertainment get personal. 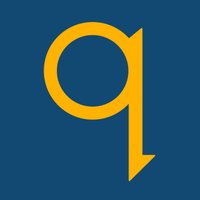 Dune director Denis Villeneuve explains why he was eager to helm a big-screen adaptation of Frank Herbert's seminal novel, despite its shaky cinematic past. Grammy-winning R&amp;B singer Brandy looks back on her rise to fame in the '90s. New Yorker magazine cartoonist Joe Dator talks about his new book, Inked: Cartoons, Confessions, Rejected Ideas, And Secret Sketches, and what it takes to make a great cartoon.

Sketch comedy troupe Tony Ho is back with Season 3 of their podcast, Old Young People. This season features bonus episodes called “Help Tony Ho”, featuring free-flowing conversations with celebrity guests. In this episode, they’re joined by Ann Pornel and Alan Shane Lewis, comedians and co-hosts of The Great Canadian Baking Show. They’re extremely stylish while 66% of Tony Ho are… not. They talk about Hamilton, Ann’s icon status and ‘90s fashion. More episodes are available at: smarturl.it/tonyho 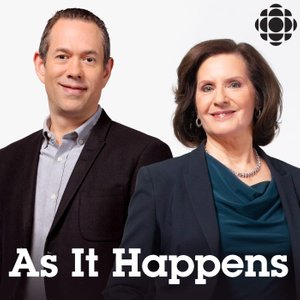 As It Happens from CBC Radio 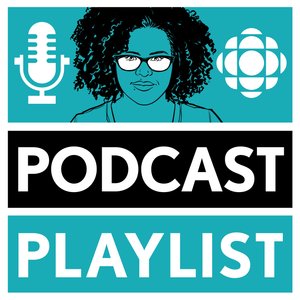 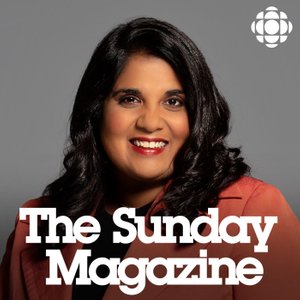 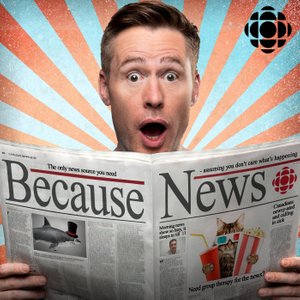 Because News from CBC Radio 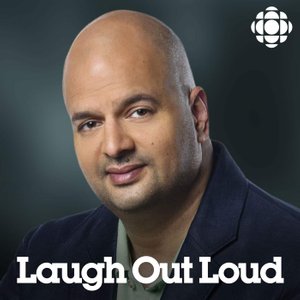 Laugh Out Loud from CBC Radio 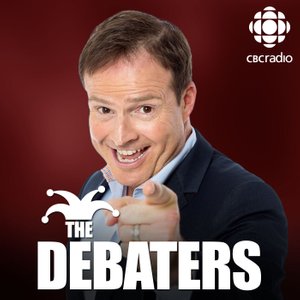 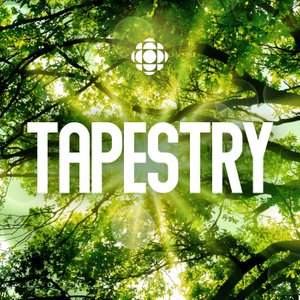 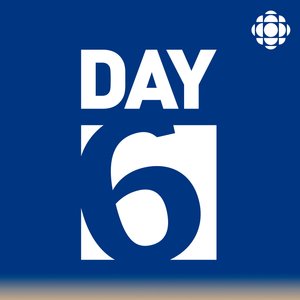 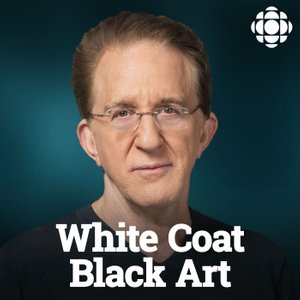 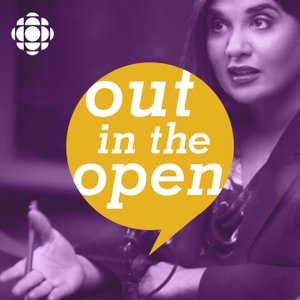 Out In The Open 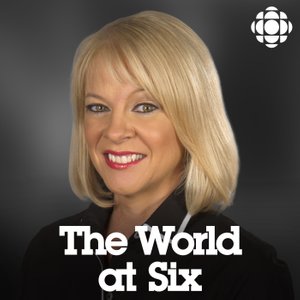 CBC News: The World at Six 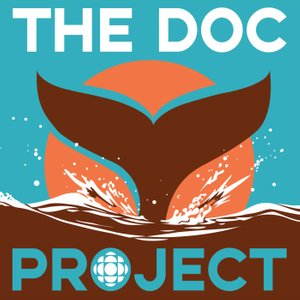 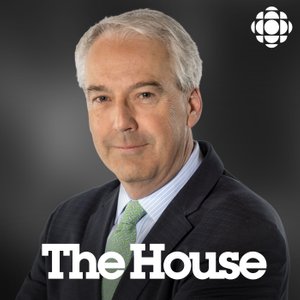 The House from CBC Radio 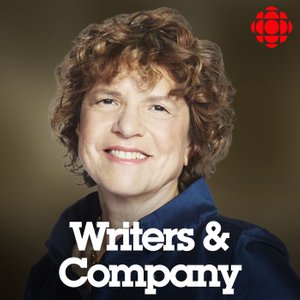 Writers and Company from CBC Radio

Oscar-winning actor Jamie Foxx discusses his new memoir, Act Like You Got Some Sense, about his childhood in Texas and his experiences as a father. Astronaut Chris Hadfield talks about making the transition to writing fiction with his debut novel, The Apollo Murders, set against the backdrop of the Cold War and the space race. Writer and producer Anthony Q. Farrell talks about launching the Showrunner Training Bootcamp — a workshop for BIPOC writers who are looking to take the next step in their careers. Actor and producer Jennifer Pogue opens up about her breast cancer diagnosis, how it's changed her outlook on life, and why she's decided that it's time to share her story.

Oscar Peterson's wife, Kelly Peterson, talks about the new documentary Oscar Peterson: Black + White, and shares her favourite stories about the late Canadian jazz legend. Canadian soprano Measha Brueggergosman takes us on a musical tour of Fredericton with a special playlist of songs. Folk icon Judy Collins discusses her long career, why 80 is the new 20 and her latest album, Winter Stories.

British singer-songwriter Nick Lowe reflects on his career and his remarkable longevity as an artist. Comedian Dahlia Belle and Black Lives Matter Canada co-founder Syrus Marcus Ware break down why Dave Chappelle's latest Netflix special, The Closer, has reignited debates around artistic freedom, cancel culture and the historic fight for trans folk to feel valued. Bestselling author Imbolo Mbue reads from her latest novel, How Beautiful We Were, and tells us why the story took her almost two decades to write and release.

Melissa Etheridge talks about her new album of unreleased songs from the '80s and '90s, One Way Out, and how revisiting her earlier material made her reconsider her journey. The National Ballet of Canada's newest principal dancer, Siphe November, discusses the piece his brother choreographed for them to perform together, called My Mother's Son. Celebrity stylist Brad Goreski talks about becoming one of the main judges on the much anticipated second season of Canada's Drag Race.

Author and playwright Tomson Highway talks about his new memoir, Permanent Astonishment, and shares how his childhood was "uniquely Canadian." Actor Brent Spiner discusses his semi-fictional novel, Fan Fiction: A Mem-Noir: Inspired by True Events, all about his time starring as Data on Star Trek: The Next Generation.

Mickey Guyton discusses her debut album, Remember Her Name, and reflects on the lack of diversity in country music's writing rooms. Bilal Baig talks about the creation of their new CBC comedy series, Sort Of, and what it's like to be Canada's first queer South Asian Muslim actor to star in a primetime TV series. Banjo player Béla Fleck discusses his new album, My Bluegrass Heart, and how the death of two longtime collaborators inspired his return to Bluegrass music.

Celebrity chef Jacques Pépin dishes on his latest cookbook, Quick &amp; Simple, and the evolution of food television. Writer Uzma Jalaluddin discusses her second novel, Hana Khan Carries On, and how she put a different spin on the rom-com format. Dolly Parton recounts the stories behind her best-loved songs, including Jolene, I Will Always Love You and Coat of Many Colors.

Hannah Waddingham talks about her Emmy Award-winning role on Ted Lasso, how it's changed her life, and why audiences have fallen in love with the show's joy and vulnerability. On this week's Q This music panel, critics A. Harmony and Lisa Christiansen discuss the fate of R. Kelly's recorded legacy in the wake of his convictions for sex trafficking and racketeering. Musician Roberto Dubergi'l shares his earliest memories of Changüí, the signature sound of Guantanamo, Cuba. Film composer Hans Zimmer looks back at his career from his early days in a synth-pop band to scoring some of Hollywood's biggest blockbusters.

© 2020 OwlTail All rights reserved. OwlTail only owns the podcast episode rankings. Copyright of underlying podcast content is owned by the publisher, not OwlTail. Audio is streamed directly from CBC Radio servers. Downloads goes directly to publisher.