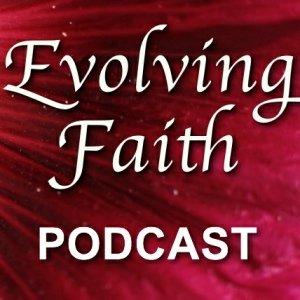 Michael Dowd interviews leaders in progressive Christianity and other religious traditions who are modernizing and enriching their faith by way of modern science, meaningfully interpreted. The result: sacred science and deep-time spirituality for REALizing religion in the 21st Century 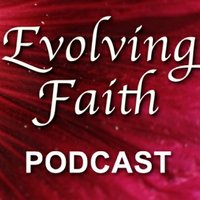 Michael Morwood began making waves in Catholic circles in the late 1990s with the publication of his book, Tomorrow’s Catholic.  Catholic laity who had been struggling with ancient scriptural views of redemption found Morewood’s modern and scientifically informed perspective salvific.  Unfortunately, the Catholic hierarchy deemed that perspective heretical.  The book was banned and Father Morwood was silenced in 1998.  Soon thereafter he ended his 29 years in the priesthood. Since then, Michael Morwood has become one of the most valued expositors of a naturalistic and evolutionary form of Christianity—for Catholics and beyond. See also his 2004 book, Praying a New Story. Theme song "Holy Now" courtesy of Peter Mayer. 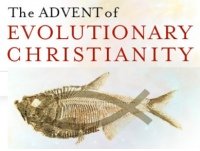 Hosted by Michael Dowd, these conversations with leading Christian theologians, clergy, and scientists were recorded during the Christian season of Advent in 2010. Ten of the 38 hour-long episodes have been excerpted here for an hour-long podcast. Speakers are: Denis Lamoureux, Joan Chittister, Bruce Sanguin, Kenneth Miller, Gail Worcelo, Ross Hostetter, Brian McLaren, Philip Clayton, Gretta Vosper, and John Shelby Spong. The entire series can be accessed at EvolutionaryChristianity.com. Subsets of the series (an Evangelical subset and a Catholic subset) will be sampled in the following two podcasts. 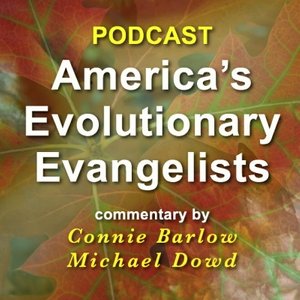 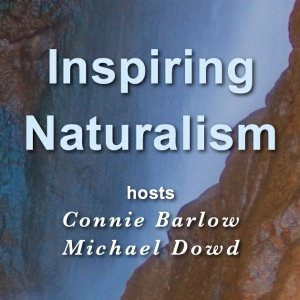 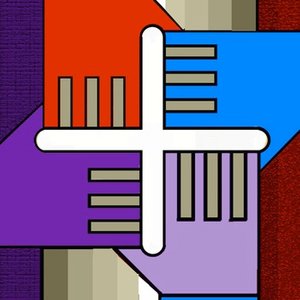 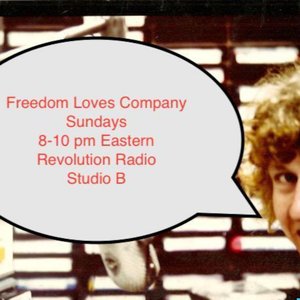 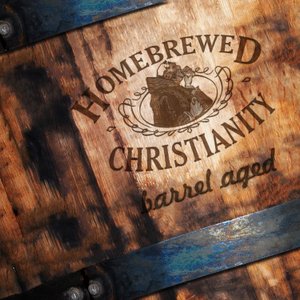 Theology, Philosophy, and Religion from the Barrel 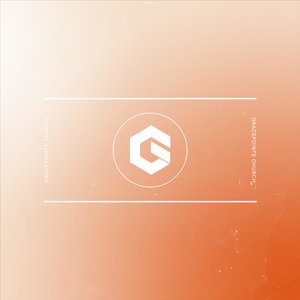 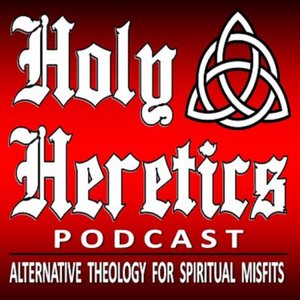 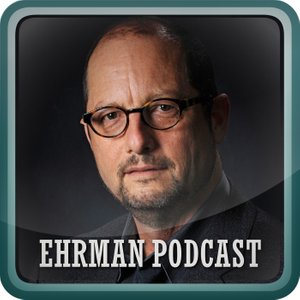 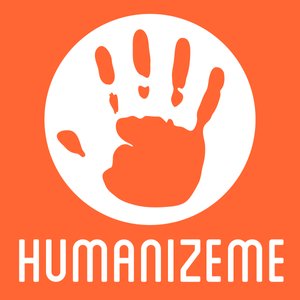 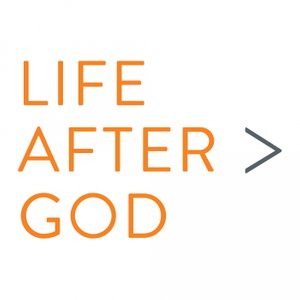 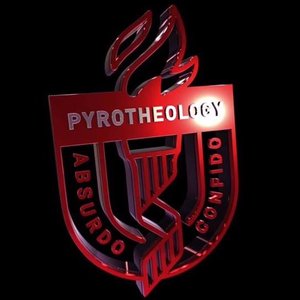 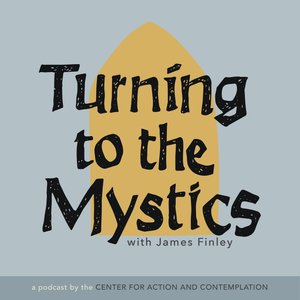 Turning to The Mystics with James Finley 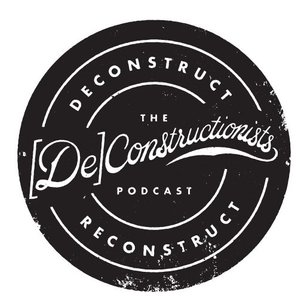 3. Ian Lawton: Taking Down the Cross

Ian Lawton is executive minister of C3Exchange: An Inclusive Spiritual Community, in Spring Lake, Michigan. Michael Dowd engaged Ian in conversation just two weeks before the scheduled removal of the 65-foot cross of this former affiliate of the Reformed Church of America. (Soon after, Ian was interviewed on Fox News about the controversy.) Independent since 1997, the congregation called Ian in 2004. Many more changes ensued, leading to the removal of the cross and a new identity in 2010. The former Christ Community Church is now C3 Exchange, and it is in the vanguard of liberal/evolutionary religious reform in America. According to his church profile, though trained at a conservative Anglican seminary in his native Australia, "Ian was always more interested in connecting with the people who don't go to church: the homeless people, the broken people, the creative people, the liberated people, the recovering people, the inquiring people, the family people, those who put their humanity before their ideology." A local news report on the cross removal quotes Ian as saying, "We honor the cross, but the cross is just one symbol of our community."  The news article explains, "Lawton gave a sermon March 21 likening using the cross as a symbol of Christ's life to using a bullet to remember Martin Luther King Jr." A community-wide meeting generated an outpouring of support for the way C3 is evolving. The C3 website offers an archive of all sermons online in audio or video format, and is accessible in podcast form as an RSS feed.  Note: If you google "Ian Lawton," the primary choices (including Wikipedia) pertain to an unrelated Ian Lawton who researches and writes books on spirituality, reincarnation, and past lives. That Ian is not our colleague Ian Lawton. Theme song "Holy Now" courtesy of Peter Mayer.

Rev. Dr. Roger L. Ray is the pastor of  Community Christian Church of Springfield (Missouri). He holds masters and doctoral degrees in divinity from Vanderbilt University as well as a bachelors in philosophy from Murray State University. He was a 2004 Merriell Fellow at Harvard Divinity School. Dr. Ray writes a religion and ethics column for the Springfield News-Leader. He is also the author of Christian Wisdom for Today: Three Classic Stages of Spirituality, as well as various journal and magazine columns. Dr. Rays' sermons have been published in several professional journals and popular collections, and are currently available to a growing audience by way of audio podcast and the church's youtube channel. Theme song "Holy Now" courtesy of Peter Mayer.

© 2020 OwlTail All rights reserved. OwlTail only owns the podcast episode rankings. Copyright of underlying podcast content is owned by the publisher, not OwlTail. Audio is streamed directly from Michael Dowd servers. Downloads goes directly to publisher.