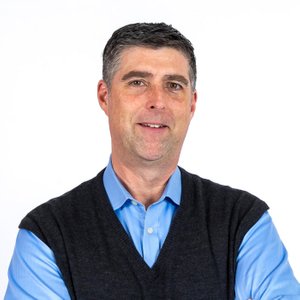 Full Hours and Interviews from the The Ian Furness show, which airs every day from 1pm-3pm on 950 KJR in Seattle. 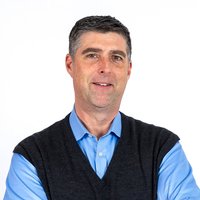 Next week is conference tournament week for men's college basketball. It was during this time last year that the country began shutting down. Now, one year later, still in the middle of the pandemic, we've figured out how to play on. CBS insider Gary Parrish talks about the steps the NCAA has taken to make this happen, plus what we learned from college basketball's Super Tuesday, and more. Things aren't going so great for the Edmonton Oilers, and Leon Draisaitl's response to a reporter makes his frustration pretty clear. Speaking of hockey, KJR is the home of the Seattle Kraken! Congratulations to us! It's today's Something Good.