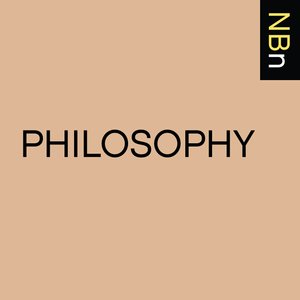 Interview with Philosophers about their New BooksSupport our show by becoming a premium member! https://newbooksnetwork.supportingcast.fm 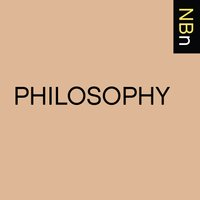 James Doyle, "No Morality, No Self: Anscombe's Radical Skepticism" (Harvard UP, 2018)

This is the centennial year of the birth of G.E.M. Anscombe, one of the major philosophical figures of the 20th century within the analytic tradition. A close associate of Ludwig Wittgenstein, Anscombe contributed fundamental insights in philosophy of mind, action theory, and ethics. In his new book No Morality, No Self: Anscombe's Radical Skepticism (Harvard University Press, 2018), James Doyle considers two of her major papers: in "Modern Moral Philosophy", she denies that the term "moral" picks out a special, sui generis type of obligation, reason, or motivation, and argues for reorienting ethics towards understanding concepts of virtue; while in "The First Person", she denies that the term "I" really is the device of self-reference that it seems to be. Doyle, who is lecturer in philosophy at Harvard University, clarifies her arguments and assesses them in response to a number of prominent critics. In doing so, he shows how Anscombe's work continues to inspire thinking about fundamental issues in ethics, philosophy of language, and philosophy of mind. Learn more about your ad choices. Visit megaphone.fm/adchoicesSupport our show by becoming a premium member! https://newbooksnetwork.supportingcast.fm