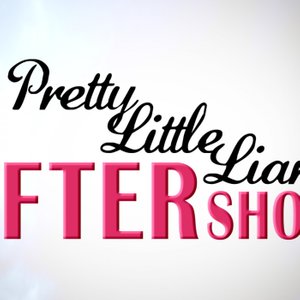 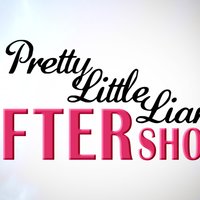 Welcome to the Pretty Little Liars After Show Season 5 Episode 13 "How the 'A' Stole Christmas"! Christmas is quickly approaching, and all of Rosewood is full of merriment, except for Aria, Emily, Hanna and Spencer, who arenâ€™t feeling much holiday cheer after the loss of Mona and Spencerâ€™s murder charge looming over them. But when an opportunity presents itself with the chance to get evidence to clear Spencerâ€™s name, the girls and their partners devise a plan to get justice for Mona and finally bring Alison down. If the plan is successful, it could be a very Merry Christmas after all. Meanwhile, Alison gets a glimpse at the past, present and future by a ghostly presence.