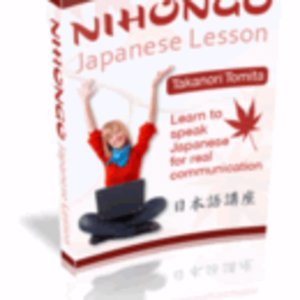 Podcasting "Learn To Speak Japanese" Lessons. The "Learn Japanese" is for those who want to learn Japanese for Real Communications. You will also learn how to write Japanese symbols such as Kanji, Hiragana and Katakana symbol. It’s an incredible experience to be able to speak with others in a different language. You will be able to enter into a different culture, a different world! Being bilingual is a very special ability, and it’s a gift that I want to give to you. So are you ready to know the secret to learning a Japanese language? 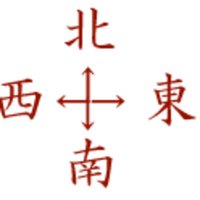 How To Write Four Winds in Kanji symbols

Today's Japanese podcasting lesson teach you how to write and pronouce Four Winds - North, South, East, West in Japanese Kanji symbols. Each wind is written as a single kanji symbol, and has different pronunciation, and changes depending on how they are used,Please click here to see how to write them in Japanese kanji symbolsAlso, don't forget to subscribe our FREE 7 days Japanese lessons as well. 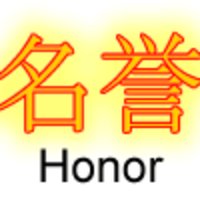 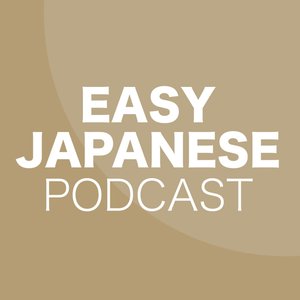 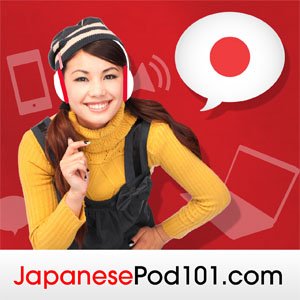 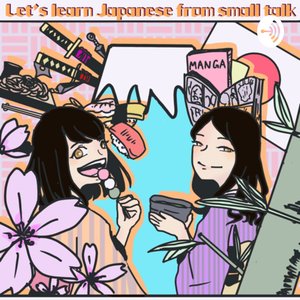 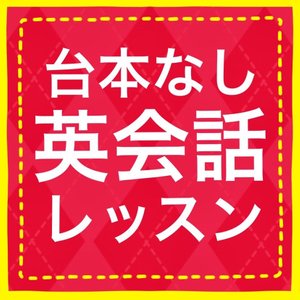 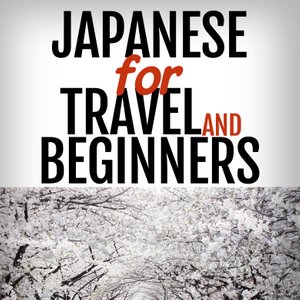 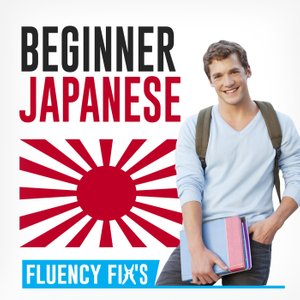 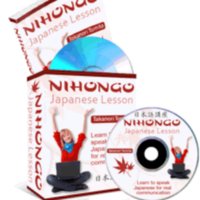 How to write and speak

Today's Japanese lesson teach you how to say "I understand" in Japanese. In this video lesson, you will learn the present sentence, past sentence, negative sentence and past negative sentence of "I understand" in Japanese.By the way, this is the sample of our NIHONGO Japanese package. This is the Japanese course, which provide textbooks, audio and a variety of video lesson to teach you how to speak Japanese for real communication. 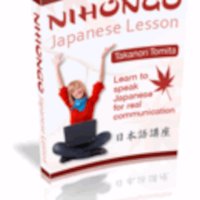 How To Speak Japanese in a polite way

Today's Japanese spekaing lesson is the difference between masu, masen, mashita, and masen deshita.Listen to the audio and understand the difference.

© 2020 OwlTail All rights reserved. OwlTail only owns the podcast episode rankings. Copyright of underlying podcast content is owned by the publisher, not OwlTail. Audio is streamed directly from Takanori Tomita servers. Downloads goes directly to publisher.