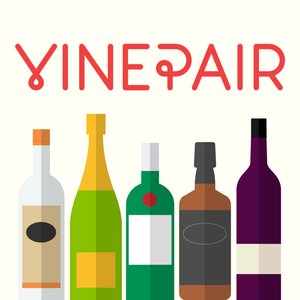 VinePair brings you stories from the world of wine, beer, and spirits.It's not a mixology how-to, and it's definitely not a bunch of snobs fawning over wine. This podcast is about the people, places, and traditions behind your favorite drinks. In the first season, VinePair travels to northern California, upstate New York, Ireland, Brooklyn, and beyond. We take a hard look at bourbon and why so many people disagree about what makes it good. We question the use of cork in bottling wine—and then we'll question the questioner. We explain how prohibition in the US changed the Irish whiskey industry, talk with the "sensory goddess" of beer, and ask a "black sheep" what it's like to succeed in wine.For drinkers and non-drinkers alike, this show will take you to unexpected places. Presented by VinePair.com, the leading lifestyle site about wine, beer, and spirits. 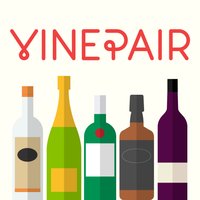 Gwen Conley has her dream job: She tastes beer for a living at The Lost Abbey, a brewery in Southern California. On this episode, Gwen talks about the 18-month training process she went through to refine her palate, and her ideas about what you should be drinking.

It took almost 70 years after Prohibition ended to open a(legal) distillery in New York State. VinePair takes a trip to thatdistillery, Tuthilltown in Gardiner, NY, to see how it's shaking upthe bourbon industry one small barrel at a time. Along the way, wemeet a couple other New York distillers, whose opinions aboutwhiskey are almost as strong as the spirits they produce. 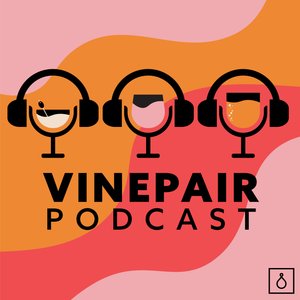 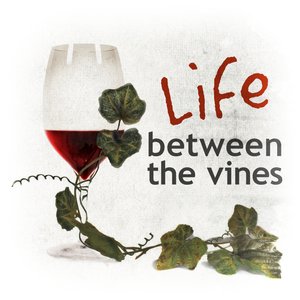 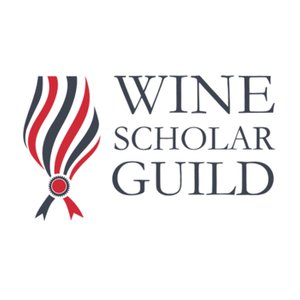 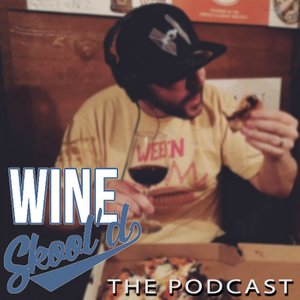 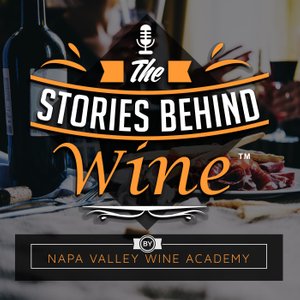 The Stories Behind Wine 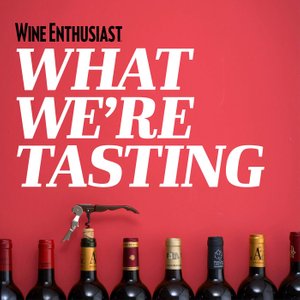 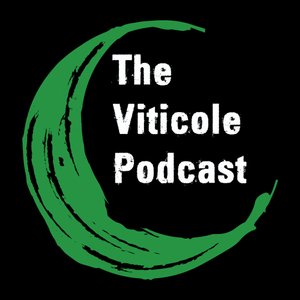 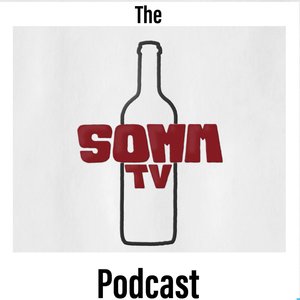 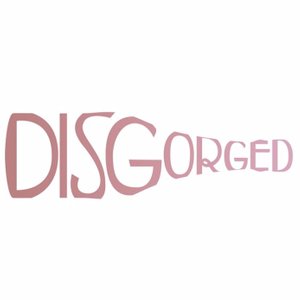 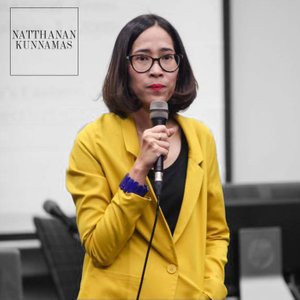 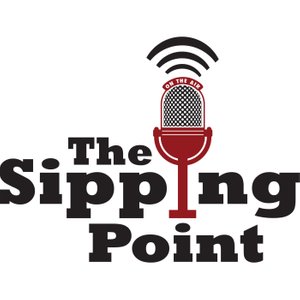 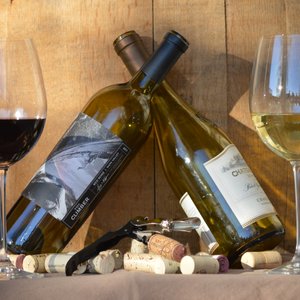 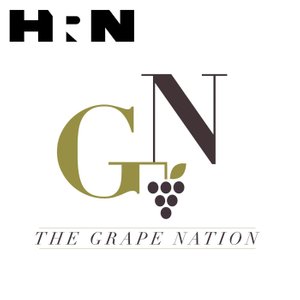 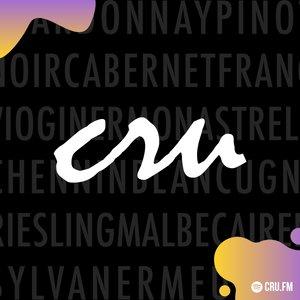 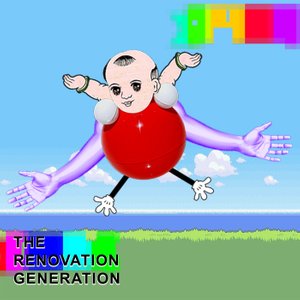 #3 Being Black in a White Wine World

André Hueston Mack is founder of the Oregon winery Mouton Noir, a former sommelier, and—more than anything—a guy who likes to shake up the status quo. In this episode, André talks about what it's like being African-American in a mostly white industry, as well as his desire to turn people's expectations on their head when it comes to wine.

We explore the rise and fall and rise again of Irish Whiskey, and how one whiskey-making family sought to break a monopoly and rekindle an authentic experience.

#1 A Funeral for Cork

Part of what sets wine apart from other drinks is the ritual surrounding it. It approaches a ceremony when you pop open a bottle. Especially when there's cork involved. A cork closure is unique to wine (for the most part) and it requires a special tool to open it, elevating the whole process that much more. But Randall Grahm thinks cork is ruining wine. Grahm, the owner of Bonny Doon Vineyard in California, has made it his life's work to kill the cork. Grahm bottles all of his vineyard's wine in screw caps, and in the early 2000s, he staged an event that would leave its imprint on the wine industry for years to come: a funeral for cork. In this episode, we explore why Grahm is so vehemently opposed to cork--and why his innovative ideas about cork might be behind the times.

© 2020 OwlTail All rights reserved. OwlTail only owns the podcast episode rankings. Copyright of underlying podcast content is owned by the publisher, not OwlTail. Audio is streamed directly from VinePair.com servers. Downloads goes directly to publisher.