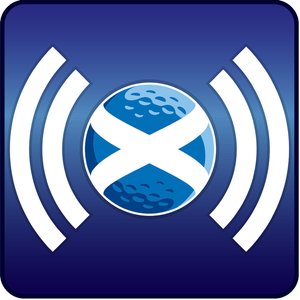 Welcome to the official audioBoom page for the Scottish Golf Radio Show! 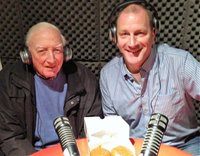 25 October 2016 - Our guest on the final show of 2016 is veteran Daily Express golf journalist Jock MacVicar.

Alan talks to Jock about his extensive career covering golf across Scotland and the world. We hear from Connor Syme on the eve of a trip to Australia and Stephen Gallacher after his fine performance in Portugal. Club of the week is Colvend In Dumfries and Galloway and we reveal the winner of our competition to win a golfing weekend at Dalmahoy, near Edinburgh. 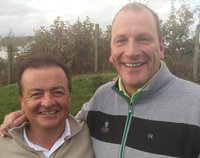 18 October 2016 - Alan's guest for this penultimate programme in the series is Tartan Tour veteran Craig Ronald.

Craig talks to Alan about his long career on the Tartan Tour, his home club of Carluke and the forthcoming Scottish PGA Championship at Gleneagles. We hear from one of the most famous voices in the game, recently retired starter Ivor Robson. Glasgow Warriors head coach Gregor Townsend reveals his love of golf and club of the week is Haggs Castle in Glasgow. 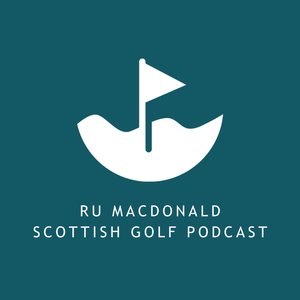 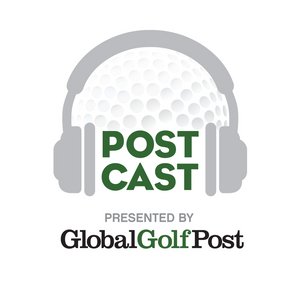 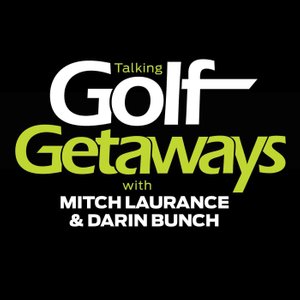 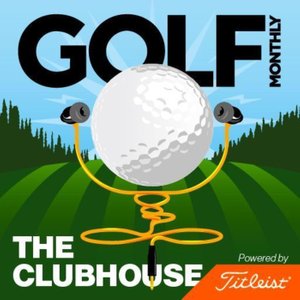 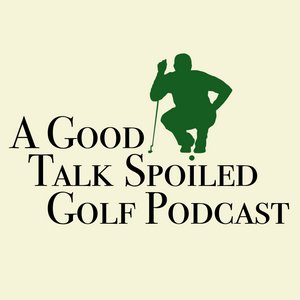 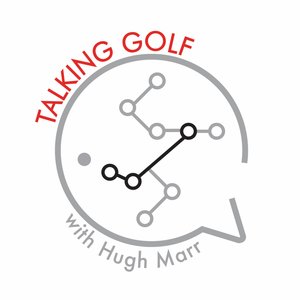 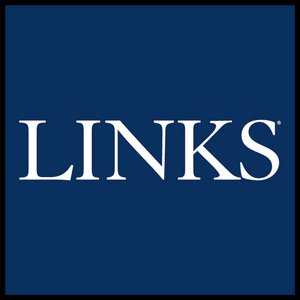 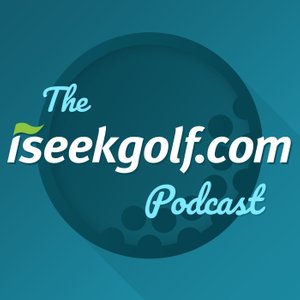 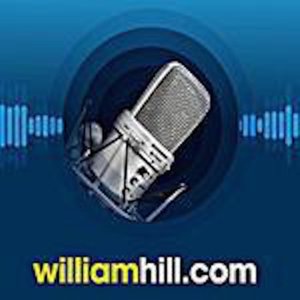 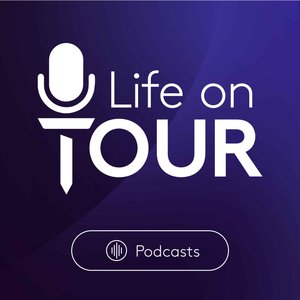 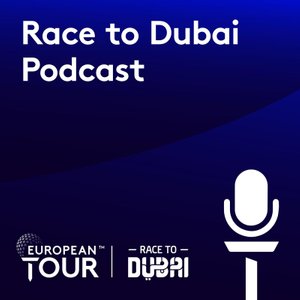 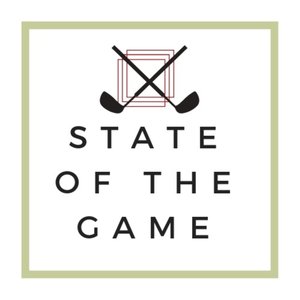 State Of The Game 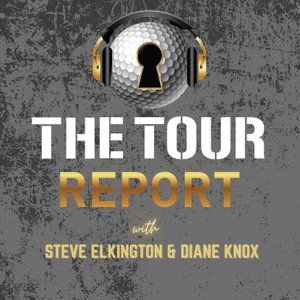 The Tour Report from Secret Golf 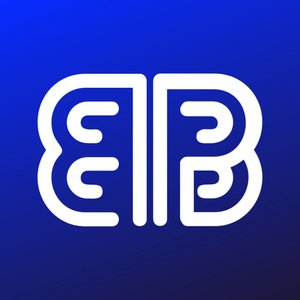 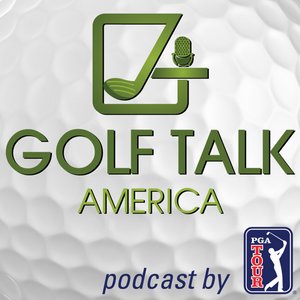 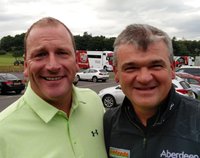 4 October 2016 - The whole show is devoted to an exclusive interview with 1999 Open Champion Paul Lawrie. 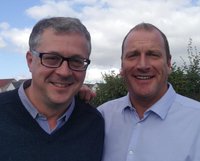 27 September 2016 - Alan looks forward to the Ryder Cup in the company of BBC pundit Tom English and Gordon Brand Jnr.

The Ryder Cup is upon us and we discuss the event in depth. Alan hears from Kevin Fish about initiatives to increase club membership across Scotland and the club of the week is Bothwell Castle.

Andrew talks about his long career in professional golf and they chew over the forthcoming Ryder Cup. We hear about some new innovative equipment for disabled golfers and also about a new book looking at the history of ladies' golf in East Lothian. Uphall is club of the week.

13 September 2016 - The show is from Skibo castle this week, with Director of Golf David Thomson.

Alan and David hear from last week's winning members of the Scottish area team championships. Scottish pro Alan Saddington talks about 'The Dutch', the new course where the KLM Open was recently played, and Douglas Park in Glasgow is club of the week.

Alan and Euan chew over the amateur game in the country We hear from journalist Euan McLean on the now complete Ryder Cup team for this month's encounter in the USA and Club of the Week is Crieff.

Alan and Beth discuss the current state of ladies golf in Scotland and Europe. We hear from Ewen Ferguson who is about to make his pro debut on the Challenge Tour and from Scottish Golf's Performance Development Manager about its latest initiative to help young golfers develop their game. Former Scotland scrum half Rory Lawson describes his love of golf and club of the week is Tain.

We hear about a unique golf society in the Czech republic and from Alan Walker, author of a new book about a 1936 tournament in Germany sanctioned by Hitler. Club of the week is Nairn Dunbar.