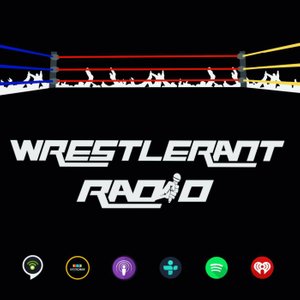 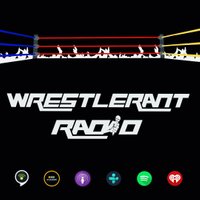 For the fourth consecutive month, RJ Marceau is back on WrestleRant Radio alongside Graham "GSM" Matthews, this time to preview and predict NXT TakeOver: Portland this Sunday! But before then, GSM gives his thoughts on all of the wrestling shows coming to his neck of the woods in the next few months, John Cena returning to SmackDown in two weeks and who he should face at WrestleMania 36, Shayna Baszler biting Becky Lynch on Raw and initial thoughts on the angle, Matt Hardy seemingly being written off WWE TV and what the future holds for him, Wednesday's excellent episode of AEW Dynamite, Jeff Cobb's debut, and Nyla Rose becoming the new AEW Women's Champion.Don't miss out on the candid conversation between GSM and RJ as they discuss the debut of the XFL and their first impressions of the league, TakeOvers moving from Saturdays to Sundays, how the Tegan Nox vs. Dakota Kai feud has been handled thus far, if Dominik Dijakovic will cut Keith Lee's reign as NXT North American Champion short, Johnny Gargano's chances of victory versus Johnny Gargano, if Bianca Belair will insert herself in the NXT Women's Championship match between Rhea Ripley and Charlotte Flair at WrestleMania, the depleted tag team division and what will happen even if The BroserWeights win the NXT Tag Team Championship, Simone Johnson being signed to NXT, if we'll see Killer Kross make an appearance, if Adam Cole's days as NXT Champion are numbered, Daytona 500 predictions, and more!