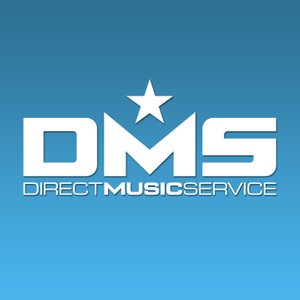 Direct Music Service podcast is a mix series recorded by the best DJs from around the world. Best of all its 100% free. We cover all genres of music and specialize in making you move your feet. So subscribe sit back and move to the best mixes the internet has to offer. 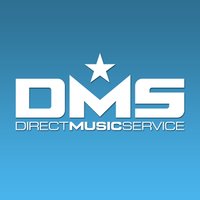 BIO: For Mini Mix #406 we’re bringing back DJ WHEELZ from Sioux Falls, South Dakota for round #2 (be sure to check out his first mini mix #252). DJ Wheelz is a veteran when it comes to mixing genres and songs of all types, racking up over 25 years of experience in venues across the Midwest in cities such as Omaha (Nebraska) Fargo (North Dakota) Minneapolis (Minnesota) Rapid City &amp; Sioux Falls (South Dakota). As a resident at two of the top clubs in Sioux Falls for the last 20+ years, Wheelz hasn’t ever fallen into a comfort zone and has continually pushed his mixes with the ever evolving music over the last three decades. Blending everything from classic hip-hop &amp; rock to today’s electronic influenced club hits, Wheelz has created a signature style that keeps his crowds constantly moving and switching up the energy. Outside of the venues Wheelz has been an Events &amp; Production Manager for a production company out of Sioux Falls and recently helped open the new Vinyl Social Club in Sioux Falls. Some of Wheelz most recent highlights include opening for Vanilla Ice, Manic Focus, NYE 2016 and is booked for NYE 2020 @ The District (Sioux Falls, SD) &amp; being a resident at Sioux Falls Largest Monthly Party “First Friday” @ Wiley’s and resident DJ for @ The Vinyl Social club as well as filling nights @ PaVe and @ Key Club (Sioux City NE) . Download &amp; Listen to his exclusive mix he made for us at DMS. TRACKLIST: 1. Fitzdog on DJ’s 2. Grapevine, Marvin Gay x James Hype 3. Woof (Missy Elliot Lyrics) (Clean) (Extended) 4. Gravel Pit (Freejak Remix / Clean) 5. Go Deep (Shoe Scene Symphony, M.See Remix) 6. All Night Long (DJ Nelly Deep Remix) 7. Music Sounds Better With You (Eat More Cake RMX / Cutdown) 8. September (Jason Edward x Thesia Remix) 9. Can’t Wait (Diggz Short Edit) (Samples Nu Shooz – I Can’t Wait) 10. Moves Like Ms. Jackson (Disclosure / Fuseamania) 11. Careless Whisper (Amor &amp; O’Neill Sax Remix) 12. Glamorous (Dilemmachine RMX / Cutdown) 13. Hollaback Girl 2011 (R3hab Remix) (Audio1 QH) 14. Around The World (Ladies Electro Banger Mix) 15. Around The World 2008 (House Daddiez Remix) 16. Talk Dirty (TAITO Bootleg Remix) 17. Fitzdog on DJ’s. LINKS: Facebook 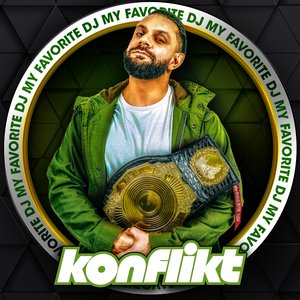 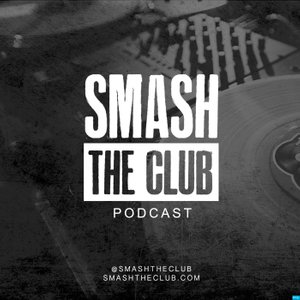 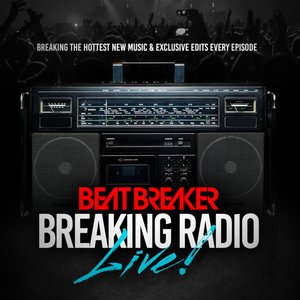 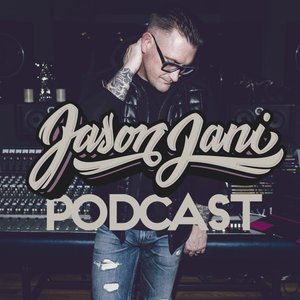 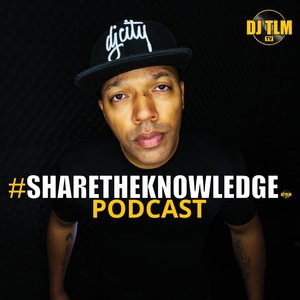 Share The Knowledge: Podcast for DJs (with DJ TLM) 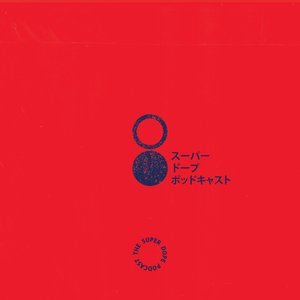 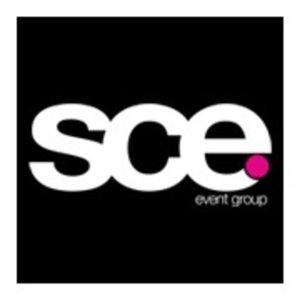 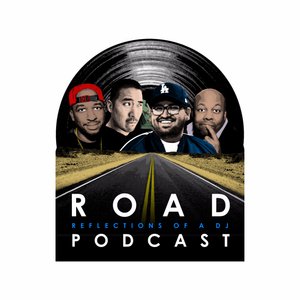 ROAD PODCAST (Reflections Of A DJ) 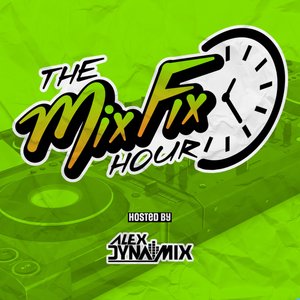 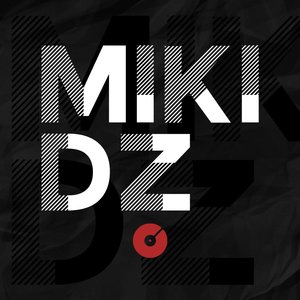 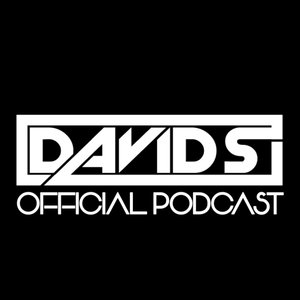 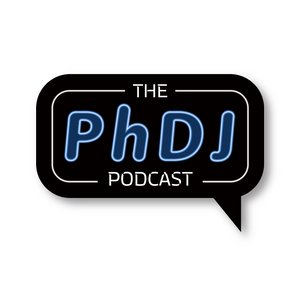 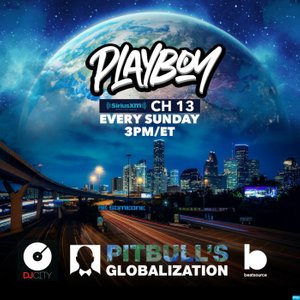 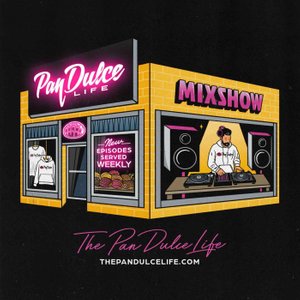 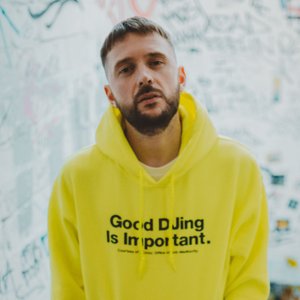 BIO: Wingman, AKA Omar U, originally from San Jose has contributed edits to DMS. He is an open format dj who prefers to play the old school such as r&amp;b, and freestyle and 90’s hip hop. He is proud of his mixcloud collection with a wide range of different kinds of music (mixcloud.com/wingmansj). He was a mainstay in the Downtown San Jose Scene then focused on the mobile scene. He then became complacent and did not grow as a dj. The past three years, he has stepped it up and expanded his mobile business. He thanks his growth from reading two to three books a month and learning from different djs and other businesses. It is good to check out other djs to get exposed to different music and ideas on performance and gear. To step up the dj game, one needs should go to expos (Mobile Beat, Dj Collective, Wedding MBA) and learn from others (the Dj’s Vault, PHD Podcast, Joe Bunn, Mike Walter, Dj Brian B, and business mentors) who have more experience. Also, its good to have an accountability partner or a business coach to make sure you step your game up. A full time educator, Omar U has given dj classes and opened up the eyes of new Djs. Everyone has an inner dj and it is good to expose the art to the young and old folks. His mix is inspired by the midnight mix. Playing at the clubs, the midnight hour is when you bring the energy up and keep it up till closing time at 1:30 am. TRACKLIST: 1 Snap Your Fingers Lil Jon and E-40 2 Pop Out Polo G ft Lil Tjay 3 Plan Jain A$AP Ferg 4 Going Bad Meek Mill ft Drake 5 No Limit G-Eazy A$AP Rocky Cardi B 6 Back That Thang Juvenile 7 Ayy Ladies Tyga ft Travis Scott 8 Act Up City Girls 9 Gas Pedal Sage The Gemini 10 Paranoid DJ Mustard ft Ty Dolla Sign 11 Shake That Monkey Too Short ft Lil Jon 12 Function E-40 Ft Problem 13 Pop It YG 14 Blow the Whistle Too Short 15 I Wanna Love You Akon ft Snoop 16 Salt Shaker Ying Yang Twins 17 My Type Saweetie x Petey Pablo 18 Air Raid Siren 19 Smack That Akon and Eminem 20 Last Night Diddy ft Keyshia Cole 21 Temperature Sean Paul 22 We Found Love Rihanna ft Calvin Harris 23 Give Me Everything Pitbull ft Ne-Yo LINKS: WEBSITE FACEBOOK INSTAGRAM

Willard Michael Floyd (Born October 27, 1988) known by his stage name DJ Mark19 or Mark19 , is a African American/ Taiwanese turntablist and composer. Born in Okinawa, Japan he came to the U.S. when he was eight. Growing up in Nebraska, he graduated from Beveridge Middle School and in 2007 from Omaha Burke High School . Upon Graduation Mark19 served 4 years in the United States Marine Corps. as a Motor Transport Operator and 2 years in the army Reserve as a Civil Affairs Specialist. During his off time he would try to make music in his barracks room and practice his Djing. Mark19 started his love for music playing instruments at the age of 12, although he didn’t get his first set of turntables till he was 21. He had a love for music, the different styles, sounds, and genres. But overall he was influenced by friends and legends such as Percussionist Dana Murray, Percussionist Thomas Jorgensen, Snoop Dogg, Bel Biv Devo, Dj Angelo and Dj Qbert. It was at Local house party that he first met Dj NicNik who taught him the fundamentals of Djing and got him his first few gigs; the two have been good friends ever since. Willard started his Dj career in 2010 with DjNicnik and DJ Bait playing at local venues in Orange County, CA. While in Santa Ana, CA playing a Hip hop show, he was approached by a gentleman named Tha Native who saw his potential and invited him to join Tha Native OG Crew. LINKS: INSTAGRAM FACEBOOK SOUNDCLOUD

Mix #409 we have DJ KYLE HAZE. Originating in Ohio but recently transplanted to Salt Lake City, Kyle Haze is one of the top pro DJs in the Midwest. A 17 year veteran and dance floor filler with a multi-genre style of fusing what’s HOT seamlessly with the classics. Haze is also a proud father of 3, Loving husband, and all around cool guy….. These days you can find him changing diapers, taking the kids to school, or dropping beats at Downstairs Park City, SKY Salt Lake City, or Private Events all across the country. Listen to the exclusive mix he made for us on DMS. For more information about DJ KYLE HAZE click the links below: INSTAGRAM