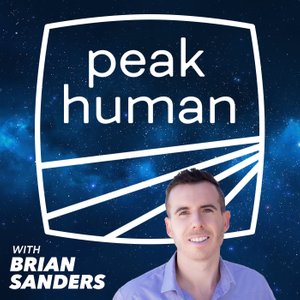 Peak Human is a curated audio series taking an unbiased look at health &amp; nutrition. With so much conflicting information available, filmmaker and health coach Brian Sanders sifts through the dogma and provides a framework that unifies all nutrition and dietary habits that lead to optimum health.World renowned doctors, researchers, and journalists are interviewed to find out what is the true human dietary framework that we should all be eating to live well and free of chronic disease. It is based around principles of nutrient density and uses a combination of ancestral health and modern science.It is produced ad-free to support the documentary 'Food Lies' (FoodLies.org) 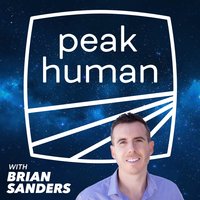 Part 27 - Sally Fallon Morell on the Wise Traditions of our Ancestors & Weston A. Price