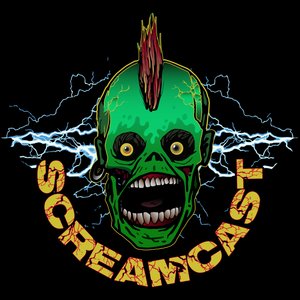 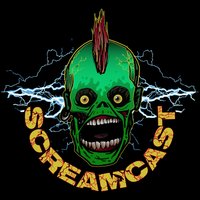 All The Sins Of Sodom Bring Death Machines and an Undertaker

The ScreamCast returns with a vengeance! Our first show of 2017 brings in Brandon &amp; James from Vinegar Syndrome to discuss their fantastic growth in 2016, as well as what we can expect for 2017. Josh Obershaw brings us Blu-ray Release News, and Brad &amp; Sean spend some time going over the Vinegar Syndrome December package as well as their special Black Friday Limited Edition releases: The Undertaker, All The Sins Of Sodom and Jack Frost.