The Lecture Series features an exciting array of speakers who impart a diversity of perspectives on USAF heritage. Lecturers include active duty or retired military members, specialists in research, development and technology, and historians and authors. 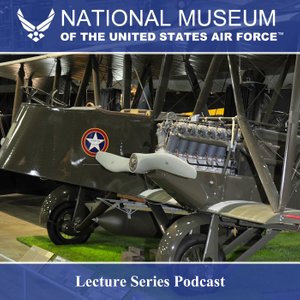 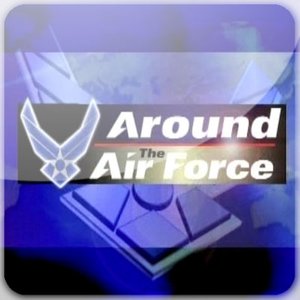 Around the Air Force 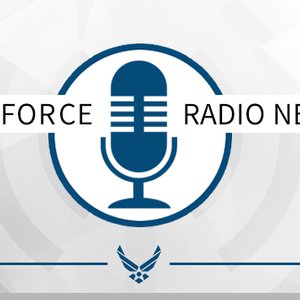 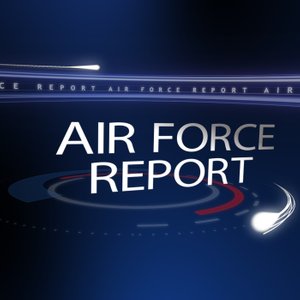 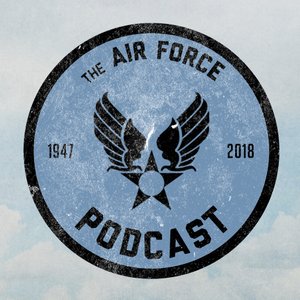 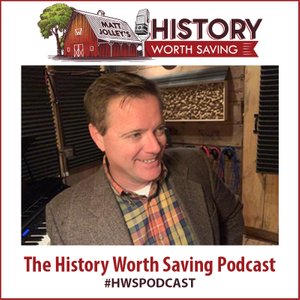 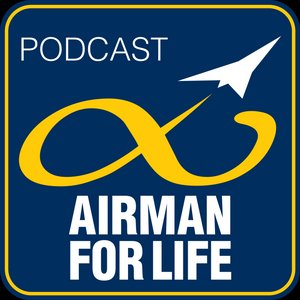 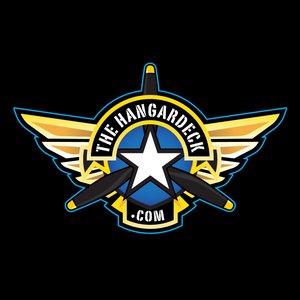 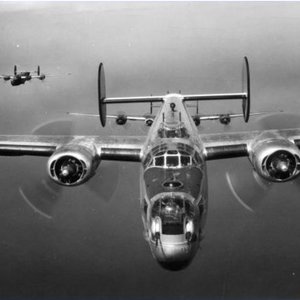 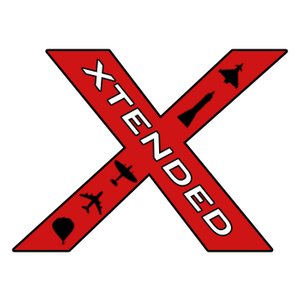 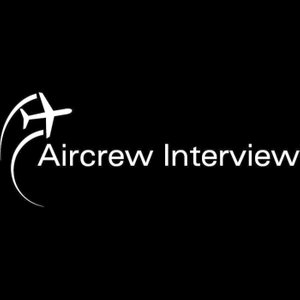 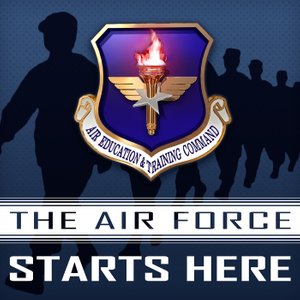 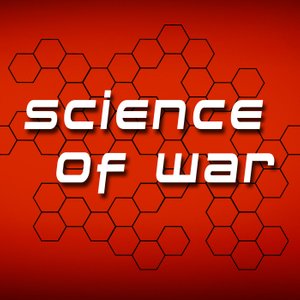 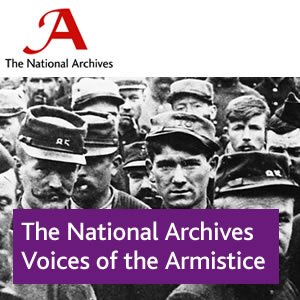 The National Archives - Voices of the Armistice 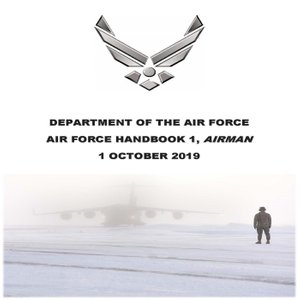 20 Years as an Air Force Photojournalist

Six-time ˜Military Photographer of the Year˜ Master Sgt. Jeremy T. Lock discusses how he became a photojournalist in the Air Force and where it has taken him, what military photojournalists do, his latest projects and where photojournalism is going in the future.

Dogster.com editor/writer Maria Goodavage discusses the four-legged heroes who serve our country, what they bring to the fight, how they do it and the deep bonds they form with those who work with them.

Dutch Van Kirk, the navigator from the B-29 Enola Gay, the aircraft that dropped the world's first atomic bomb on Hiroshima, Japan, gives a first-hand perspective of one of World War II's most famous missions.

© 2020 OwlTail All rights reserved. OwlTail only owns the podcast episode rankings. Copyright of underlying podcast content is owned by the publisher, not OwlTail. Audio is streamed directly from National Museum of the U.S. Air Force servers. Downloads goes directly to publisher.