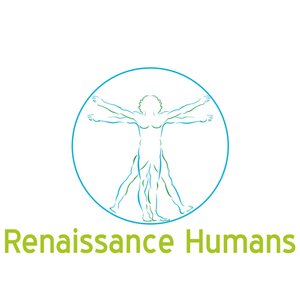 If you're not thriving at your highest level, The Renaissance Humans Podcast can help. We're all about scientifically-supported methods of overcoming chronic disease, reaching new levels of vitality, becoming happier and more efficient, and ratcheting up your athletic performance. We talk about plant-based diets and lifestyle and mental performance improvements proven to make a big difference in the lives of those who put them into effect. 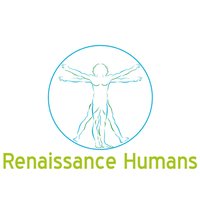 Arsenic In Your Protein Powder & The Clean Label Project

Study after study has found high levels of heavy metals - like lead, arsenic, and cadmium - in processed food and supplements. In this episode of the Renaissance Humans Podcast I talk to Jackie Bowen of the Clean Label Project, which tests processed foods for contamination. We talk about what her testing has shown, government regulation and food testing, and much more.

There's a beautiful space inside of us that few bother to visit in the modern world. Since the beginning of humanity, this space has been a font of inspiration as well as a peaceful retreat when life gets hectic. Today we're going to talk about the two ways you choose a different option, and have two different experiences with the space inside of you that shows up when you make space for it. We're going to talk about meditation and finding inspiration. 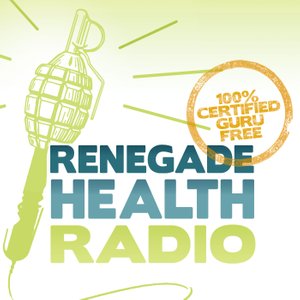 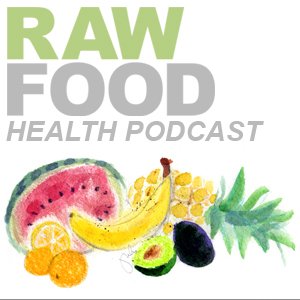 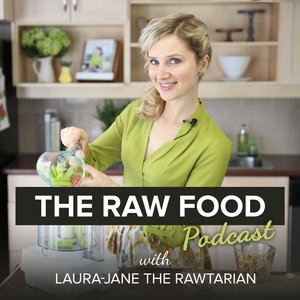 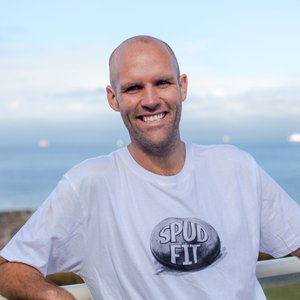 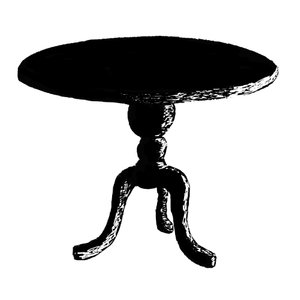 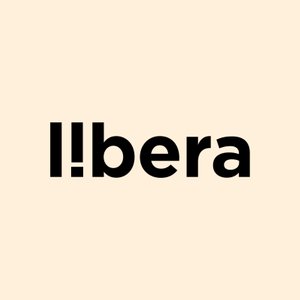 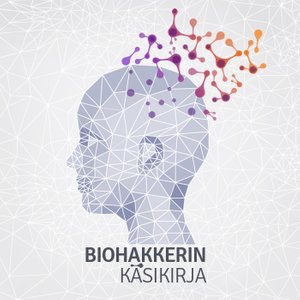 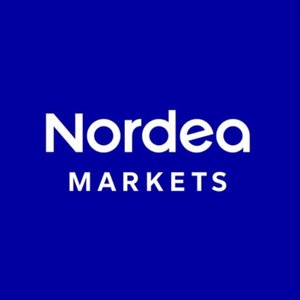 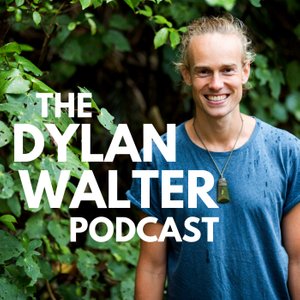 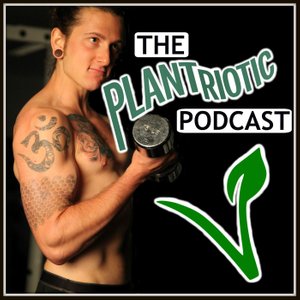 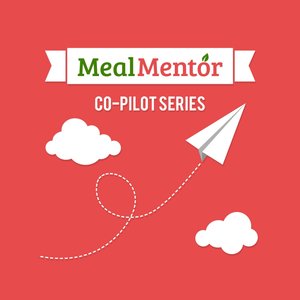 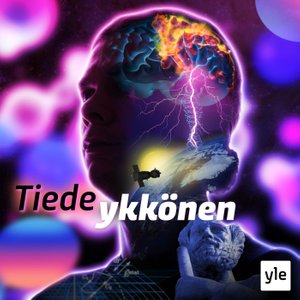 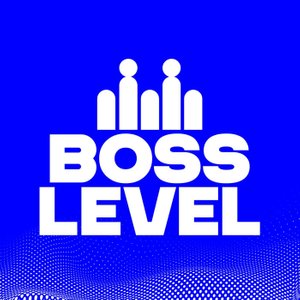 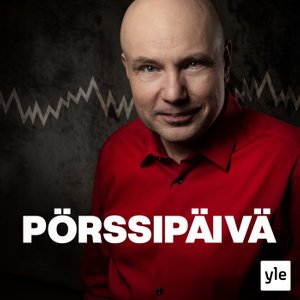 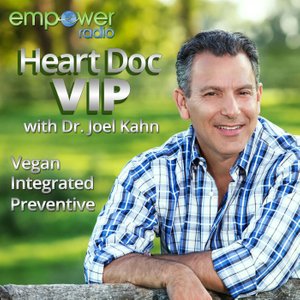 In this episode I talk about how I ran across the Roman emperor Marcus Aurelius's book, Meditations, when I was 16 years old, and how it planted three important ideas in my brain that have never left. These three ideas allowed me to escape the obesity, colitis, headaches, depression, and other problems that had dogged me for much of my early life.

Almost anyone can be healthy at 20 and build enough fitness to run a Triathlon if they're willing to work hard enough. But what about at 81? What sort of diet and lifestyle regimen does it take the preserve enough of your body's functionality and mental capacity so that you can still suit up for the starting line in your eighth decade of life? In today's podcast I talk to Dr. Ruth Heidrich, who's run more than 60 marathons and triathlons and taken home more than 1,000 medals, held three world fitness records for her age group, was once voted among the top 10 fittest women in North America, and accomplished most of this after beating cancer of the breast, bone, and lung. In the interview we talk about the singular dietary strategy she used to beat cancer and fuel her athletic pursuits, as well as: How she's aging physically and mentally in comparison her peers. Beating cancer, arthritis, and building her bones. What keeps her enthused about life at 81. The heavy opposition and derision she faced when she upgraded her diet in the 1980s. What she eats on a daily basis. What daily training looks like for an 81-year-old triathlete.

The Toxicologist Who Wants You To Eat Pesticide-Sprayed Strawberries

Do you feel guilty eating a pesticide-sprayed strawberry? Outreach programs like the Environmental Working Group's "Dirty Dozen List," have convinced many people that unless they're eating organic, they're poisoning themselves and causing cancer. After all, if there's an organic program, it must be because synthetic pesticides are unhealthy and we need a better alternative, right? But here's the thing: most toxicologists and other food safety experts look at the science investigating this topic and conclude that there's no health advantage to be had from organic. In this episode of the Renaissance Humans Podcast I talk to Dr. Carl Winters, Ph. D., of the University of California at Davis. He's the Director of the FoodSafe Program and Extension Food Toxicologist in the Department of Food Science and Technology, and has spent much of his career investigating the effects that pesticide residues have on us, and what the health tradeoffs might be if you choose organic over conventional.

© 2020 OwlTail All rights reserved. OwlTail only owns the podcast episode rankings. Copyright of underlying podcast content is owned by the publisher, not OwlTail. Audio is streamed directly from Andrew Perlot servers. Downloads goes directly to publisher.