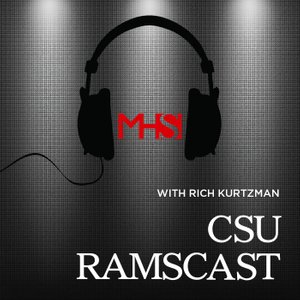 Hosted by Rich Kurtzman, the CSU RamsCast highlights the latest news and information for Colorado State Athletics including analysis and interviews with key athletes, coaches, and more. 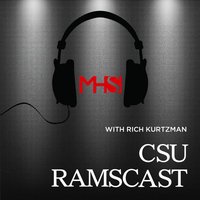 144: Collin Hill back in at starter as Rams need three wins to make a bowl game

Week 9 is a huge one for Colorado State Rams football.With four games left on the current schedule, Mike Bobo's Rams need to win three contests to become bowl-eligible for the sixth straight season. That all begins this week, with the Border War kicking off against Wyoming at 8 p.m. MT on Friday night.And with that massive game coming this Friday, Mike Bobo has decided to make the switch from redshirt senior transfer K.J. Carta-Samuels to redshirt sophomore Collin Hill.We take a look back at that Boise State beat-down, and how Hill won the job in that game by playing well in the fourth quarter. And, we look at why this is the perfect time to make a switch to Hill.Can Colorado State win three of four to make a bowl game? It's a long shot, but it starts this week, needing a win over their rivals in the Cowboys, who aren't great at 2-6 overall. And, don't forget the Rams ran off four straight in 2015 and they won four-of-five in 2016 to become bowl-eligible under Bobo. It's happened before, and can again.We bring you three keys to a Rams victory this week before getting into the trivia question of the week, and the possible prize of winning two New Belgium Porch passes to the Nov. 17 game against Utah State.