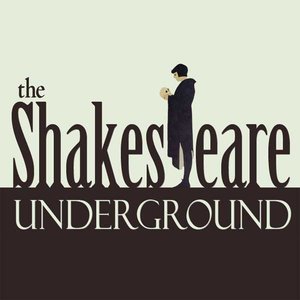 The Shakespeare Underground is a podcast series that examines the works and life of William Shakespeare, and explores why there has been doubt about the authorship of the plays, Sonnets, and other poetry. 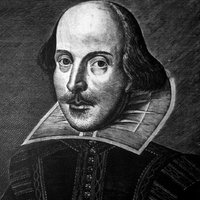 Mysteries of the First Folio

The First Folio has been called “incomparably the most important work in the English language.”  Published in 1623, seven years after William Shakespeare’s death, and purportedly assembled by members of his theater company, the First Folio is the earliest collection of Shakespeare plays. Many of the plays had never before been in print. The book also provided a first glimpse at the face of the author, in the famous engraving by Martin Droeshout.There are curiosities about the First Folio and its production that make some scholars wonder if it has another, secret, history. Katherine Chiljan, author of Shakespeare Suppressed: The Uncensored Truth about Shakespeare and his Works, joins us to investigate. www.theshakespeareunderground.com 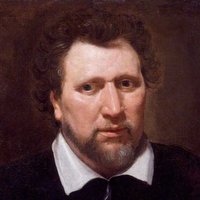 Poet Ape, A Plagiarist Among the Playwrights

Episode 6 with Sabrina FeldmanBen Jonson and other writers of Shakespeare’s time satirized a social-climbing playwright-actor who stole their words and passed them off as his own.In epigrams, stories, and plays they attacked this pretentious plagiarist, who made a lucrative career by patching together popular plays out of bits and pieces from their works.These satires portray an uncultured, overdressed fellow who (as one of Jonson’s caricatures) acquires a coat of arms so he can be called a gentleman—mirroring a documented incident in William Shakespeare’s life.The writers’ code of the era (plus fear of imprisonment) prevented these authors from naming the object of their satire, and possibly more than one playwright was targeted. Dr. Sabrina Feldman argues convincingly that most of the lampoons take aim at one highly successful playwright: the chief author of the Apocrypha.In this episode, Allan Armstrong continues his interview (begun in Episode 4) with Sabrina Feldman, author of The Apocryphal William Shakespeare, to explore these hilarious and pointed parodies and to uncover the identity of their target. 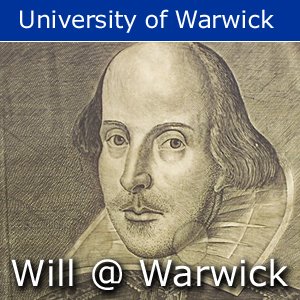 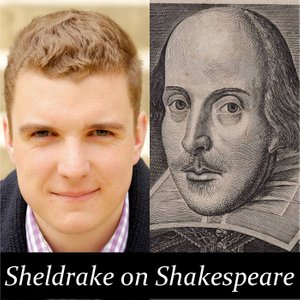 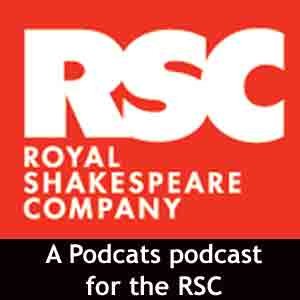 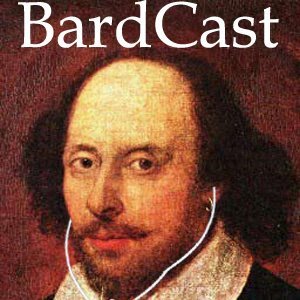 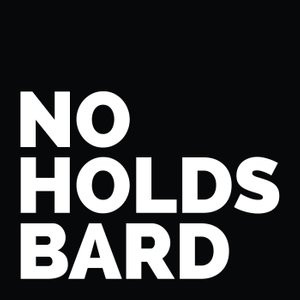 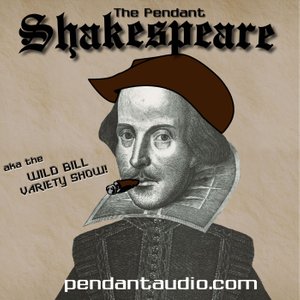 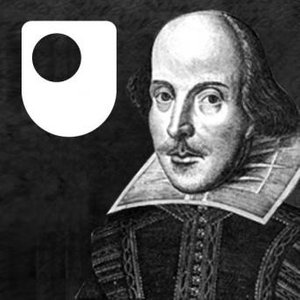 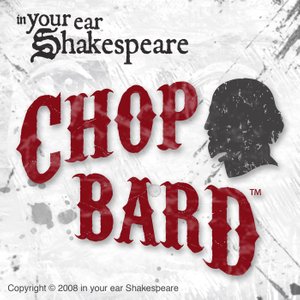 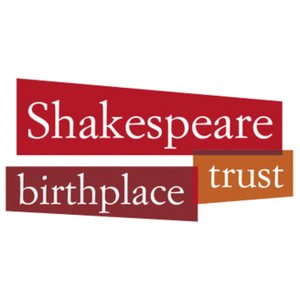 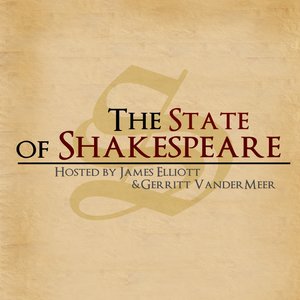 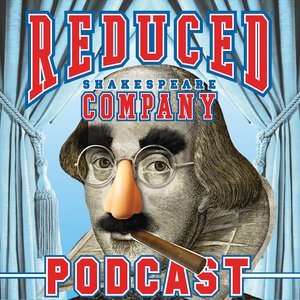 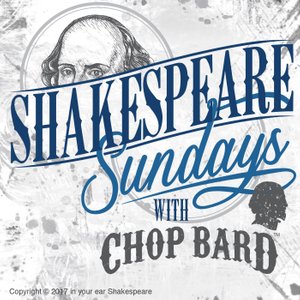 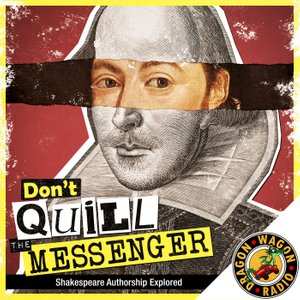 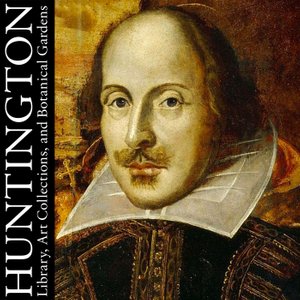 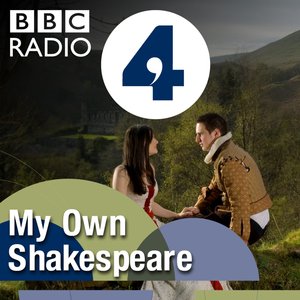 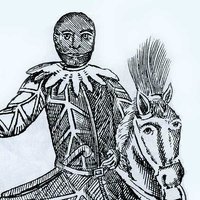 The Comedy of Othello: Commedia dell’Arte and Shakespeare the Genre-Bender 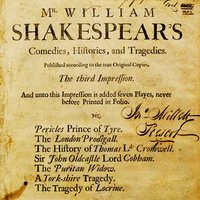 What are the Shakespeare Apocrypha? And how do we explain the close ties between some of these plays and the works universally accepted as Shakespeare’s? Dramas like Locrine, The London Prodigall, the superhit Mucedorus, and others were attributed to William Shakespeare during the 17th century, in several cases during the Stratford man’s lifetime. In this episode, Allan Armstrong interviews Dr. Sabrina Feldman, author of The Apocryphal William Shakespeare, to discover the story behind these intriguing but nearly-forgotten plays that have been kicked out of the Shakespeare Canon. Once renowned crowd-pleasers, works like The Famous Victories of Henry the Fifth, Fair Em, and The Troublesome Reign of King John now exist on the fringes of early modern drama. Scholars have largely ignored these works because they are considered vastly inferior to the accepted Shakespeare plays. Yet many were published with William Shakespeare’s name or initials on their title pages, and a half-dozen of them were included in the 1664 Third Folio of Shakespeare’s works. In this podcast, we’ll hear excerpts from these plays that provide a taste of the distinctive and highly entertaining qualities that made them wildly popular in Elizabethan and Jacobean England. http://www.theshakespeareunderground.com/ 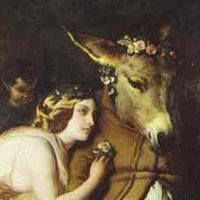 Could A Midsummer Night's Dream contain allegorical references that satirize Queen Elizabeth's long &amp; melodramatic courtship with the Duc of Alencon?Join Earl Showerman as we visit the court of Queen Elizabeth I in the 1570s. Statesmen, nobles, and perhaps even the queen herself are divided over whether or not Elizabeth should marry the younger brother of the King of France. Dramatics ensue onstage and off, in a surprisingly strange and significant episode of English history. And what might be most surprising is that this colorful, contentious time might be preserved in all its absurdity and otherworldliness in one of Shakespeare's best known plays. "And yet, to say the truth, reason and love keep little company together nowadays." — Bottom, A Midsummer Night's Dream

© 2020 OwlTail All rights reserved. OwlTail only owns the podcast episode rankings. Copyright of underlying podcast content is owned by the publisher, not OwlTail. Audio is streamed directly from The Shakespeare Underground servers. Downloads goes directly to publisher.