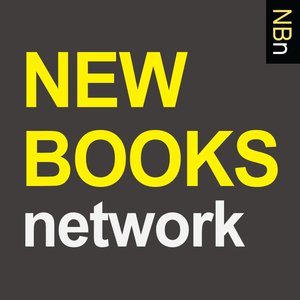 Podcasts with Authors about their New BooksSupport our show by becoming a premium member! https://newbooksnetwork.supportingcast.fm 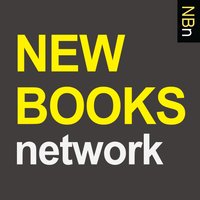 In Calhoun: American Heretic (Basic Books, 2021), historian Robert Elder documents the life and thought of one of America's most controversial statesman, John C. Calhoun. A congressman, a vice president, and a senator, Calhoun represented Jeffersonian republicanism during a time of national expansion and imperialism. He became the nation's most ardent defender of slavery and one of its most complex thinkers on the issue of state sovereignty. Elder's book reconsiders the legacy of this consequential political figure and what it means for America's past and present. Lane Davis is a doctoral candidate in the Graduate Program in Religious Studies at Southern Methodist University where he studies American religious history. Find him on Twitter @TheeLaneDavis Learn more about your ad choices. Visit megaphone.fm/adchoicesSupport our show by becoming a premium member! https://newbooksnetwork.supportingcast.fm