Basic Brewing Video is about brewing great beers and meads at home and cooking up wonderful things to go with them.

James splits a batch of porter to add coconut and chocolate flavors along with ancho and cinnamon. 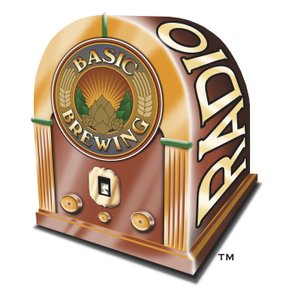 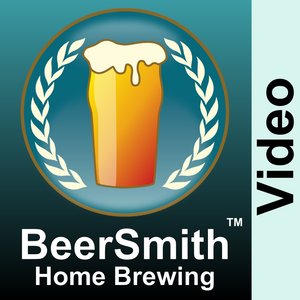 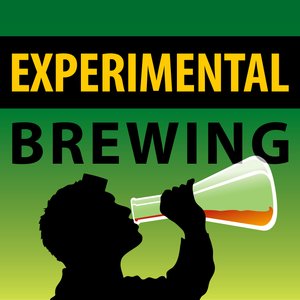 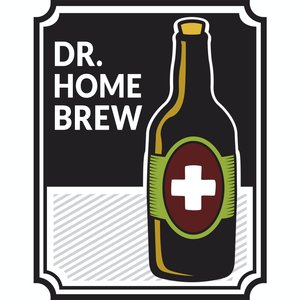 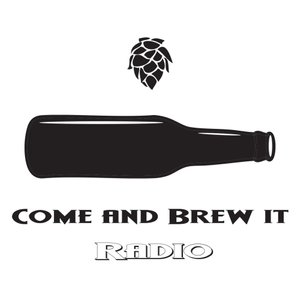 Come and Brew It Radio 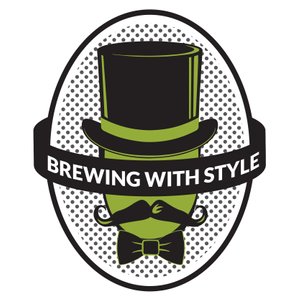 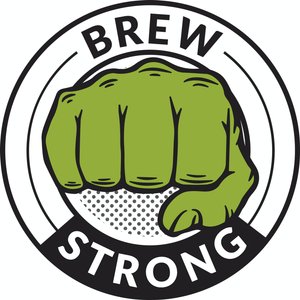 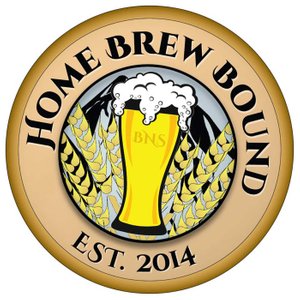 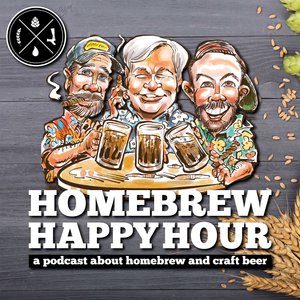 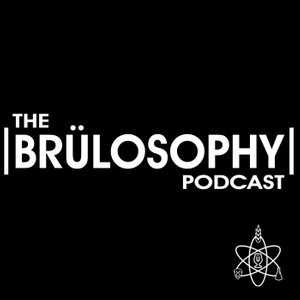 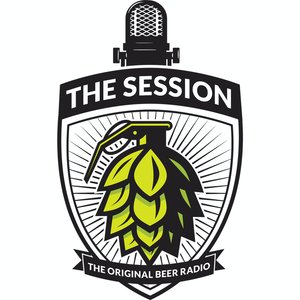 The Brewing Network Presents | The Session 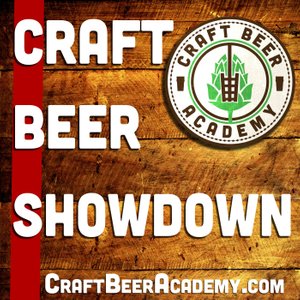 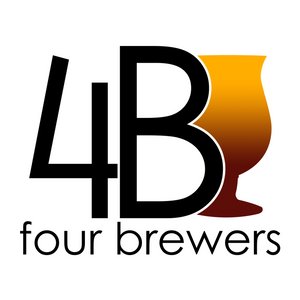 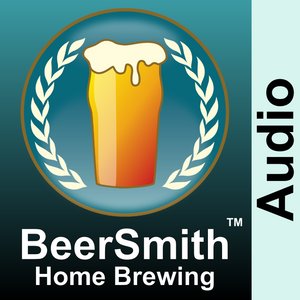 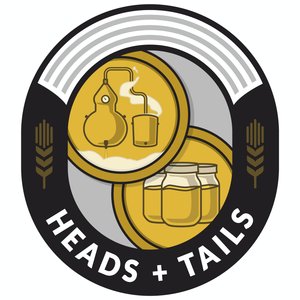 James shares a Belgian-inspired Golden Ale that he flavored with Lemondrop hops using a hop stand after the boil.

James brews up a malty Scotch Ale, and Steve heads to the kitchen with special guest, Ed Nicholson, to cook up an amazing habenero hot sauce to pair with it.

James brews up a big, dark Belgian-inspired beer for the holiday season and pairs it with a special sweet surprise from the oven for Steve.

James shows off the most extreme small-batch holiday barleywine yet, and Steve makes ice cream with it.

It's an extravaganza! Home brewed beer along with homemade pretzels and mustard made with beer.

James and Steve sample two meads made from one small batch. One is plain and sparkling, while the other has natural peach flavoring added.

James brews up a very simple, but very tasty, style that's usually lagered. It's made even more easy by not chilling the wort after the boil.

James and Steve don the least imaginative Halloween costumes to sample a pale ale brewed with pomegranate juice. They also revisit a 100% rye saison from a previous show.

It's a sweet episode. James and Steve check in on the mead experiment. Steve also talks about brewing beer with honey, and the guys sample a couple of examples.

We explore Club Night at the National Homebrewers Conference in Grand Rapids, Michigan.

James and Steve sample a Hazy IPA that was only boiled for thirty minutes and double-hopped with Simcoe and Denali during a 30-minute hop stand.

James and Steve sample a homebrew pale ale with hops added at a slightly chilled temperature post-boil. Plus, they try a bonus 100% wheat beer.

James and Steve bottle their six-pack IPA experiment and decide a bet from the guys at Big Foamy Head.

We're invited to a group brew celebrating Teach a Friend to Homebrew Day, and we're treated to a tour of a cool homebrew system by Mark Smith, the event's host.

James brews up a very simple and tasty lager, and Steve pairs it with homemade sauerkraut and other German fare.

The Great Mead Experiment continues as James and Steve split the mead into smaller batches and flavor each with wonderous things.

© 2020 OwlTail All rights reserved. OwlTail only owns the podcast episode rankings. Copyright of underlying podcast content is owned by the publisher, not OwlTail. Audio is streamed directly from James Spencer servers. Downloads goes directly to publisher.