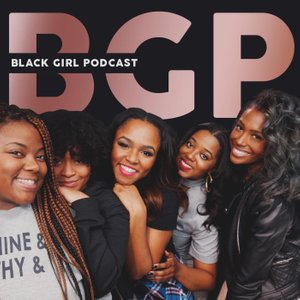 The Black Girl Podcast is a new audio series created by Scottie Beam (@scottiebeam on twitter/IG), Gia Peppers (@giapeppers), Sapphira (@sapphiraem), Bex (@BexxFrancois), and Alysha P (@AlyshaP819/@AlyshaP). After the five media phenoms met and became friends at hip hop's most iconic station, Hot 97, they decided to make their hilarious conversations about life issues, sisterhood, pop culture, love, growth, and the pursuit of their dreams to the public. Listen every week as their differing opinions and life experiences lead them to understand themselves, and the world around them, a little bit better. Hopefully, you'll laugh, argue, and learn something about yourselves, too. Follow us on Twitter and IG @blackgirlpod.Photo Credit:@elliott_ashby @freshoutthe80s 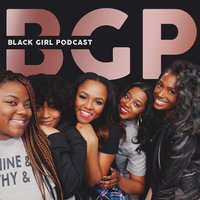 Episode 61 of Black Girl Podcast is sponsored by Helix Sleep!Gia, Alysha, Bexx, Scottie and Sapph are back (finally!) with an abundance of updates on what they’ve been up to since Essence Fest. Alysha shares the clarity she’s gained with all the self-work she’s done through therapy and how she is finding her safe spaces, creating boundaries and working through trauma. Gia recaps a successful first season of BlackCoffee, celebrating another year (29!) and discerning between industry and true friendships. Scottie shares the vulnerability of reconnecting with her father during his radiation treatment, the importance of making decisions for self and still finding happy. Bexx opens up about her growth and shares a personal story that helped her reach deeper understanding. Sapph reveals what it’s felt like seeing and living through her parents’ divorce, celebrating a successful summer run of SassBoxx PopUp Shops and her new job with Flip The Senate! | For more info on Helix Sleep, visit them at www.helixsleep.com to take the quiz and be sure to follow them on Instagram &amp; Twitter @HelixSleep!