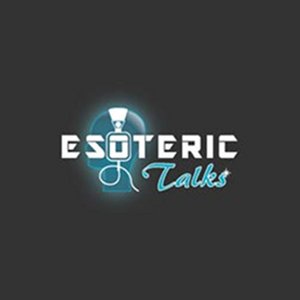 These recordings are in depth studies of esoteric literature that we examine in our Saturday morning gatherings. Some of the books we explore are better known while others are obscure. All are rich with meaning giving us an opportunity to challenge ourselves to think in a new way. The force of understanding is created through flexibility.

A verse that has troubled some for generations is brought under the light of MacDonald's spiritual understanding. Sooner or later we feel forsaken by God. It would serve us well to remember this Unspoken Sermon.

Sometimes I think the reason these sermons were unspoken is because MacDonald knew they would fall on deaf ears. This one challenges the would be Christian to obey, one of the most difficult areas for the "churched" Christian to comprehend. 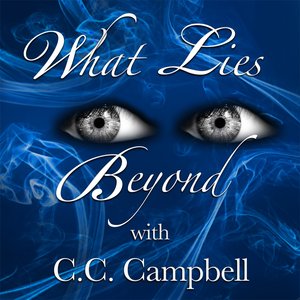 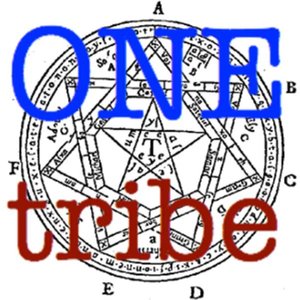 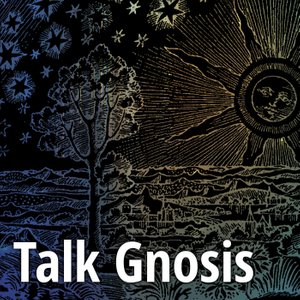 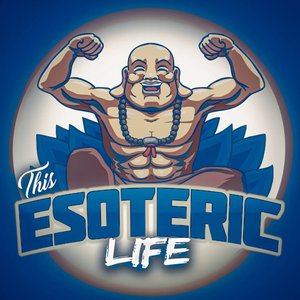 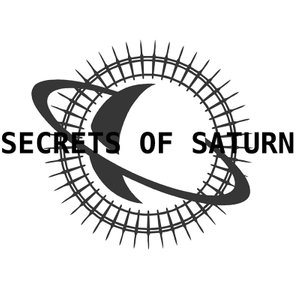 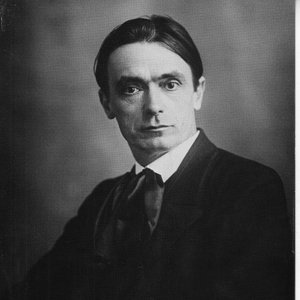 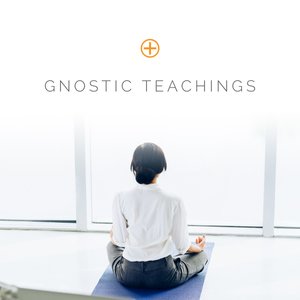 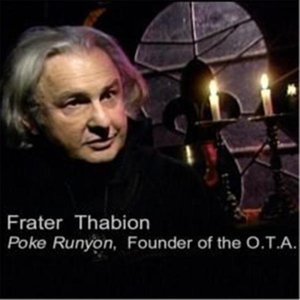 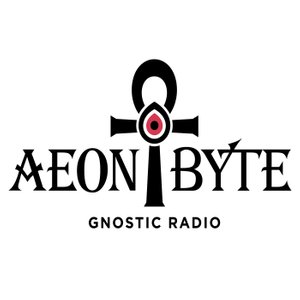 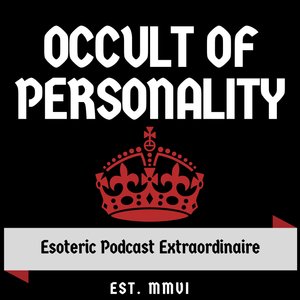 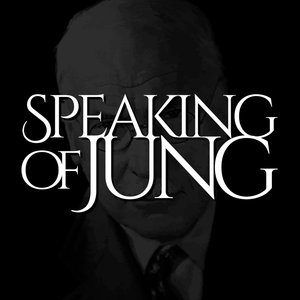 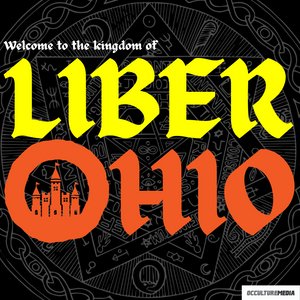 Billed as half of the fulfillment of the law, we are faced with, the sometimes difficult task, of loving our neighbor. MacDonald treats the subject with the same persuasive power he meets any spiritual challenge.

The Ocean of Love, by Kabir, is an ancient esoteric poem that presents the impact of Time on Eternity and Eternity’s response. Eternity is the Ocean of Love. Where Time touches Eternity it perverts it producing the ocean of this world, the only reality most of us know.

For some the idea of being adopted by God is a stumbling block. MacDonald was one of those. He tears into Scripture to represent God as a loving Father and not just some nice guy who picks up strays.

If the universe will allow us to get away with something, the real fool is the one who does what he could get away with not doing. If not, we must pay what we owe, even to the last penny.

We discuss the third and fourth veils, what they represent, what it costs us to remove them and what possible effects their removal might have on us. This isn't to be taken literally, but rather figuratively. This is an inside job.

A number of grim prophecies are revealed and discussed. Prophecy for our own time and also concerning future generations of man. Though they are grim, there are a number of signs that they have begun already.

MacDonald addresses himself to the book of Job with a passion. This first part treats Job fairly compared with how poorly the story is misunderstood by many today.

This section lays out a mind boggling plan that incorporates the entire universe and everything in it. It stretches the limits of our understanding to grasp the scale of creation.

We come to a place in the book where it becomes increasingly difficult to bear the image of ourselves as insignificant as we don't want to believe we are in the seven universes.

Still in the Prologue, Kabir explains to Dharam Das, the reality. Using many analogies we sneak up on an understanding of what it takes for one to be liberated from the prison of the sense mind, false personality and the laws that bind us to them.

The Ocean of Love is a ancient poem of Kabir also known as, The Anurag Sagar. It's an esoteric story of creation explaining our condition and its remedy.

The challenge of this section for the traditionally trained religious will be the expansion of consciousness necessary to overcome the objections that present themselves to us. Try to keep an open mind.

Many energies are explained from an entirely different perspective than the one we have based on science and the five senses. It can be difficult to change gears and think in a new way, but that's what metanoia, change of thinking is all about.

An interesting history of man's evolution over the span of three million years, from harmony with Nature to our separation from the rest of the organic film coating the planet. From instinctive telepathy to spoken language and the alienating result.

A look behind the veil of flesh with which we navigate the world in which we find ourselves. Definition of terms help us to get our spiritual bearings in a simple world made complex by our misunderstanding.

The New Man will have to have a new name. It's spoken of in the Revelation but not always well understood. MacDonald gives us the opportunity to dig a little deeper into its important meaning.

History, as we know it, is sketchy at best. Revisionism makes it even more suspect. Some will find this look at the Exodus story from a different point of view disturbing. Nevertheless, since our aim is to expand our consciousness, raise our level of being and get new meaning, this is useful.

© 2020 OwlTail All rights reserved. OwlTail only owns the podcast episode rankings. Copyright of underlying podcast content is owned by the publisher, not OwlTail. Audio is streamed directly from Esoteric Talks servers. Downloads goes directly to publisher.