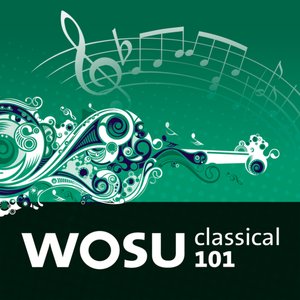 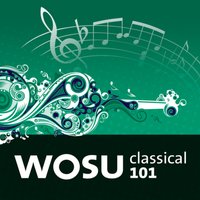 Bring on the dancing. The Metropolitan Opera has a hot new production of Camille Saint-Saens' Samson et Dalila (Samson and Delilah) complete with bacchanal. 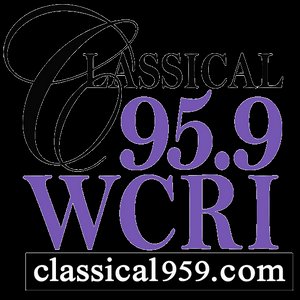 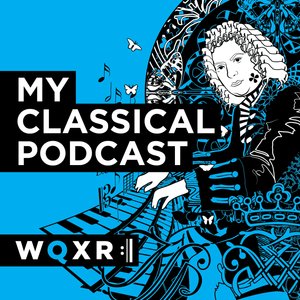 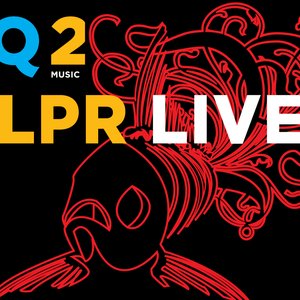 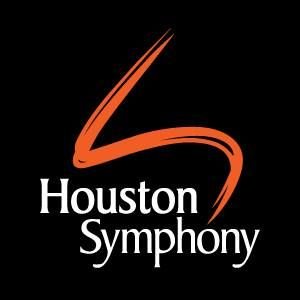 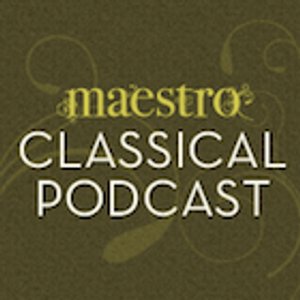 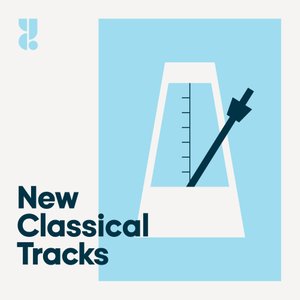 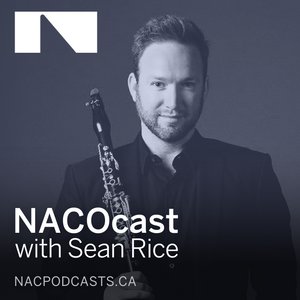 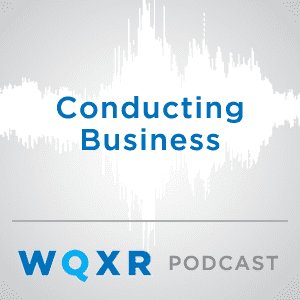 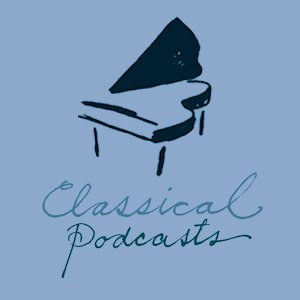 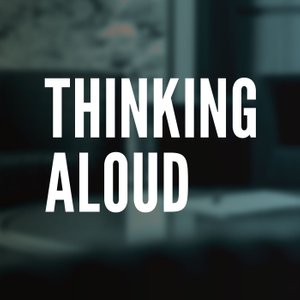 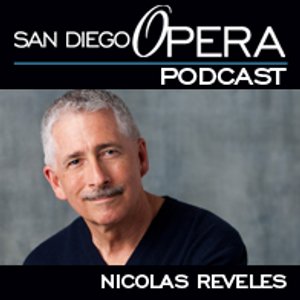 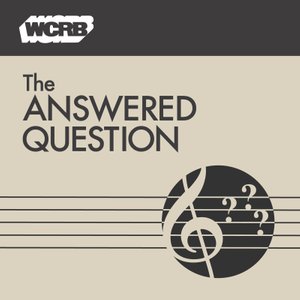 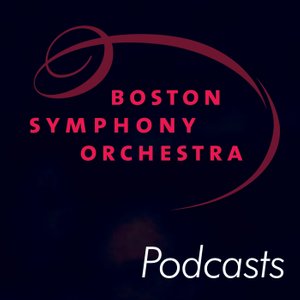 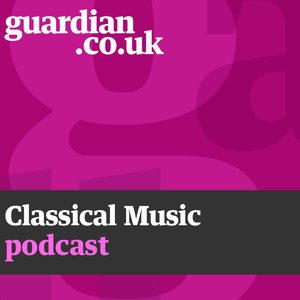 SoundReels: Dancing With The Devil In Leonard Bernstein's Score For 'West Side Story'

Even if you’ve never seen the 1957 hit musical West Side Story, I'll bet you can hum the tune from "Tonight," "Maria," "America" or any number of the show's signature songs and dance pieces on command.

The Metropolitan Opera's next performance of Mozart's Idomeneo will be seen Live in HD in cinemas all over the world at 1 p.m. Saturday, March 25.

SoundReels: Cycles of Fate in John Corigliano's Score for 'The Red Violin'

A violin with a past is fated to keep dooming the present.

In 1972, I saw a production of Gaetano Donizetti's opera La Fille du Regiment ("The Daughter of the Regiment"), starring Joan Sutherland and Luciano Pavarotti. And in 1972, there were no two opera singers more famous, more skilled or greater.

Ah, the joys of summer — sunshine, long days, grilling on the patio — and movies.