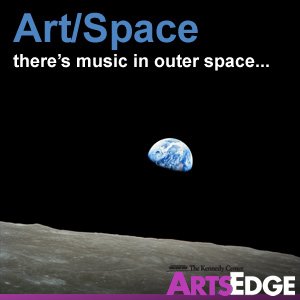 How do composers hear space? What does space sound like? Is there music in space? Narrated by Roger Launius of the Space History Division of the National Air and Space Museum, this series looks at the way music and outer space connect. 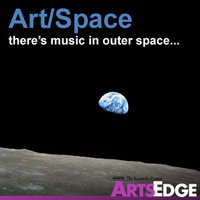 There's music floating in Outer Space. And we're not just being fancy or poetic. There are actually two disks filled with songs that are floating out beyond the planets that are most distant to Earth. The disks are strapped to the sides of the Voyager probes which were launched to explore the outer edges of our galaxy and whatever lies beyond them. In this podcast, we hear from two of the three people who decided what music would go on the disks, to learn why they thought it was important to let whatever extraterrestrial life may exist in the universe know that human being make music. The podcast is hosted by Roger Launius, a curator in the Space History Division of the Smithsonian National Air and Space Museum.

What does space sound like—and who decided that? Composers have toyed with themes of space, stars and discovery in music—describing through music the ideas of open space, travel, mystery and majesty, as well as imagining what "outer space" might sound like if you could hear it. Narrated by Roger Launius of the Space History Division of the National Air and Space Museum, this piece features Miles Hoffman, commentator for NPR's Morning Edition, John Dennis, who created the music for Disneyland's Space Mountain, and Jonn Serrie, the nation's leading composer of music for planetarium shows. 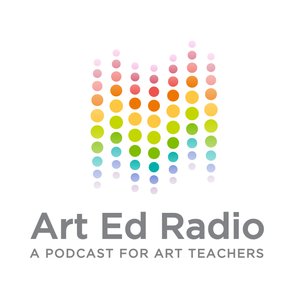 The space age began on October 4, 1957, when the Soviet Union launched Sputnik-the first artificial satellite. Around the world, millions of people tuned their radios to hear it beeping or waited outside to watch it pass overhead. Narrated by Roger Launius of the Space History Division of the National Air and Space Museum, this piece examines the world's reaction to Sputnik. From popular music to visual design; from politics to technology, the space race seemed to define much of the culture of the late 1950s and the 1960s.

Astronaut Carl Walz summed it up: "Taking musical instruments on a ship for an expedition is a tradition, if you will. It’s what makes us human is because we bring some of our home with us." Listen as we explore the intersection between the human drive to explore and the ability to create.