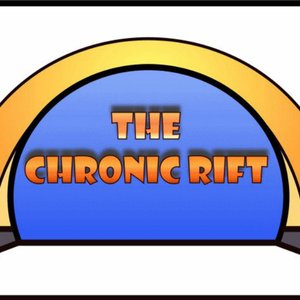 A series of pop culture podcasts attempting to find the culture in pop culture.

"The Power Pirate" Aired: September 8, 1973 The premiere of The World's Greatest Super Friends Podcast debuts with a look at the very first episode from 1973.  Strange power drains have the Super Friends gathered to investigate and help in rescue caused by the power failures.  What is causing it and how does Sir Cedric Cedric of Scotland Yard fit into all of this? John is joined by 13th Dimension webmaster Dan Greenfield to discuss each and every episode of The Super Friends from 1973 to its conclusion in 1985 (strangely enough 93 episodes in total).  In the premiere podcast, the two discuss the voice actors involved in the show, the tonal shift of Olan Soule and Casey Kasum in playing Batman and Robin compared to their run on Filmation's 68 Batman show, and the iconic theme song that still gets the heart racing with it plays. Dan Greenfield is the editor and co-creator of 13thDimension.com, a website devoted primarily to comics and pop culture, past and present. To him, the basic food groups are Batman, Planet of the Apes, Star Trek (the Original Series), James Bond, the Beatles and the Stones. But if he had to he'd be able to subsist on Batman alone. Channel 11 in New York was his favorite syndicated channel as a kid -- you can guess why -- followed closely by Channel 5. Channel 9 didn't really enter into it unless he was home sick and there wasn't much else on. He's married to his remarkably patient wife Wendy and his best sidekick is his son, Sam. They have two cats,Lex and Zod. Links 13th Dimension Website Facebook page Twitter