The teaching ministry of Stephen Davey.

The teaching ministry of Stephen Davey.

By canndavi - Dec 16 2018
Read more
Thoughtful and in-depth apologetics for both believers and unbelievers alike.

By canndavi - Dec 16 2018
Read more
Thoughtful and in-depth apologetics for both believers and unbelievers alike.

Updated by OwlTail 6 days ago 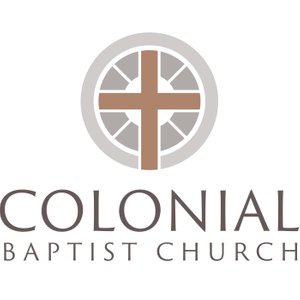 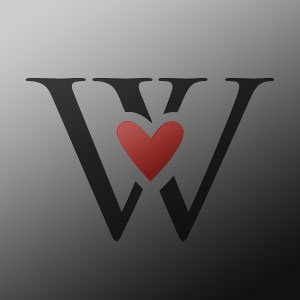 Wisdom for the Heart: Audio 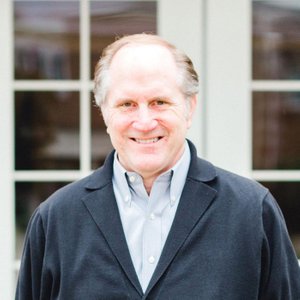 Wisdom for the Heart on Oneplace.com 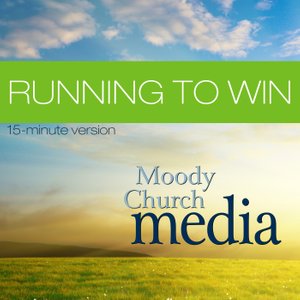 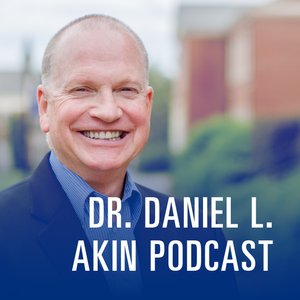 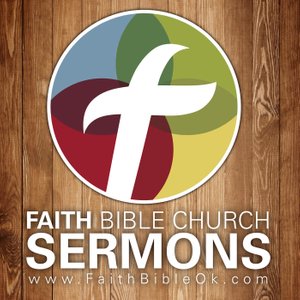 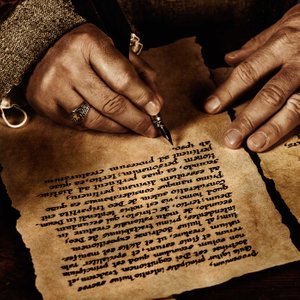 Hebrews: All About Faith 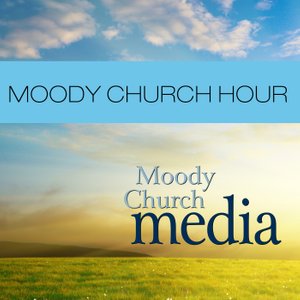 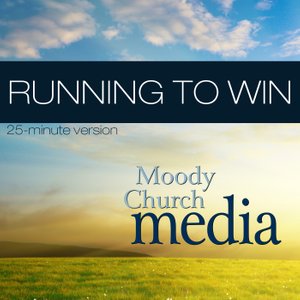 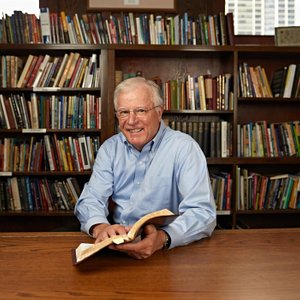 Running To Win on Oneplace.com 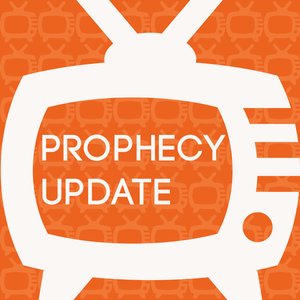 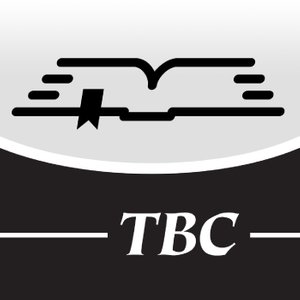 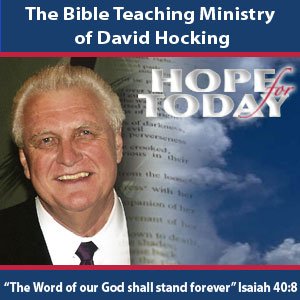 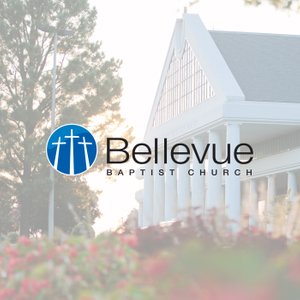 Read more
Mark Hitchcock, a prolific writer on end-time Bible prophecy, currently serves as senior pastor of Faith Bible Church in Edmund, Oklahoma. Beginning his professional life as an attorney, Mark worked four years for a judge in the Oklahoma Court of Appeals before answering the call into full-time ministry and pursuing his doctorate at Dallas Theological Seminary. Mark and his wife Cheryl have two adult sons: Justin (married to Natalee) and Samuel.

Read more
Ken Ham, founder and president of Answers in Genesis and the Creation Museum, debated creation as the model of origins with Bill Nye, “The Science Guy,” in a widely publicized event earlier this year. Originally from Australia, he holds a bachelor’s degree in applied science from Queensland Institute of Technology and a diploma of education from the University of Queensland. He and his wife Mally have five children and several grandchildren.