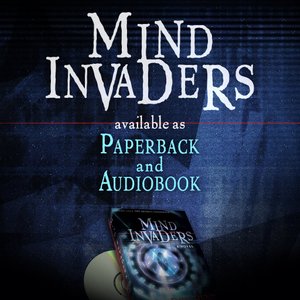 THE COLD WAR FOR PSYCHIC DOMINION HEATS UP!Ken Inman experienced an exhilaration beyond his wildest imagination. He had made contact! Excitedly he listened:“We’ve been watching your development—we’re here to help you take the next step. Open up. There’s nothing to fear.”Spine-tingling action follows this incredible breakthrough in mind research. Opening doors to the unlimited vistas of the mind, the Archons share their gift of psychic power, promising a new era of peace. But then governments get involved... 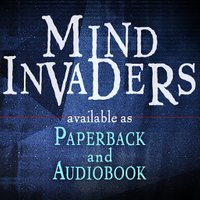 Prayer was a major part of Dr. Harold Elliott’s life—a fact that drew variedreactions from his colleagues, from shrugged shoulders to veiled hostility. Thiswas not due to his critics’ lack of interest in alternative methods of healing. Thehospital, in fact, sponsored seminars in everything from yoga to shamanisticvisualization and was considered to be on the cutting edge of holistic medicine.The problem with Elliott was his polite but uncompromising insistence that theGod revealed in the Bible was the only true God and that He alone couldintervene miraculously, and then only as He graciously chose—there were notechniques that could guarantee miracles.