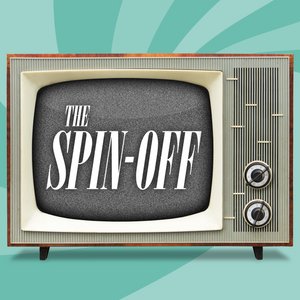 Hosted by TV journalists Michael Schneider and Joe Adalian, KCRW's The Spin-off is the podcast that takes you inside the television industry. Twice a month we feature in-depth conversations with people who are changing what and how we watch. You'll... 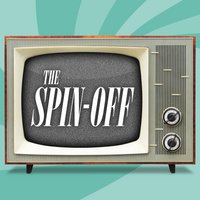 Steve Mosko on His Sudden Departure from Sony Pictures Television

“In life, if you're not 100 percent in on something, you need to take a deep breath and figure it out.” That’s what Steve Mosko told Michael Schneider during a conversation at the Paley Center, just two days after Mosko announced he would be leaving his job as chairman of Sony Pictures Television.