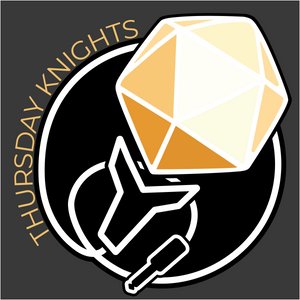 Season 3 Episode 28: The Floor is Lava

Time to run! Season 3 is played using the Dresden Files RPG by Evil Hat Games. You can read all about it and purchase it on Evil Hat’s website.

Episode 108: To Thine Own Self

Thrust once more into the Dark World, the heroes find a much darker and alien world awaits them. Tasked with the retrieval of the Chronos Arrow, they set out in this strange new world in search of the unique person who is rumored to possess it. 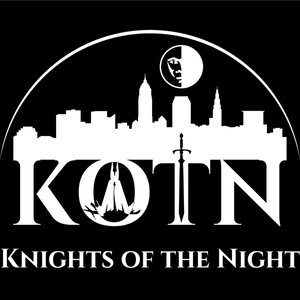 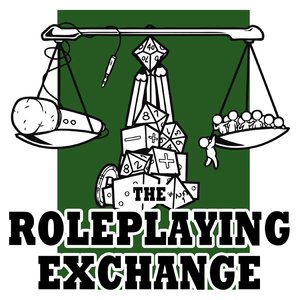 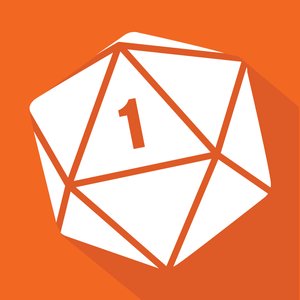 DnDUI - Dungeons and Dragons Under the Influence 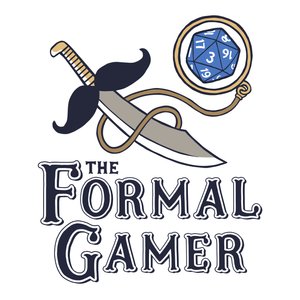 The Formal Gamer : A Dungeons and Dragons Podcast 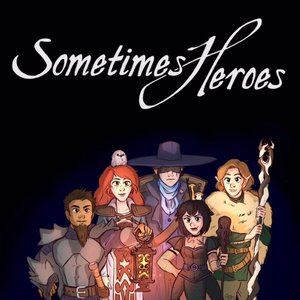 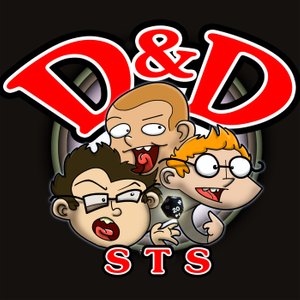 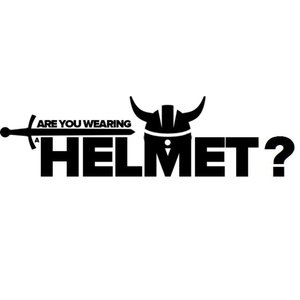 Are You Wearing A Helmet? - An Actual Play RPG 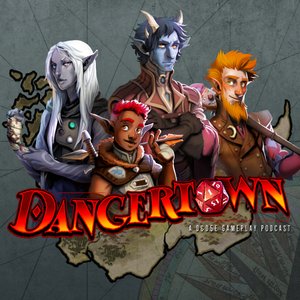 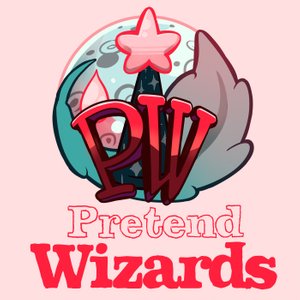 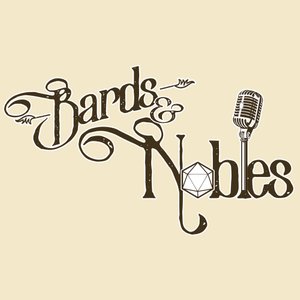 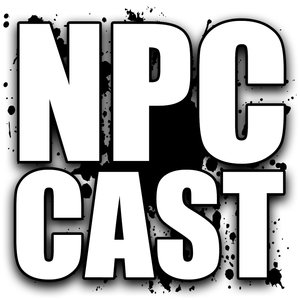 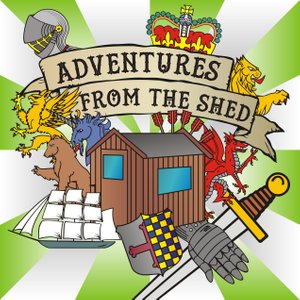 Adventures From The Shed - A Tabletop RPG Podcast 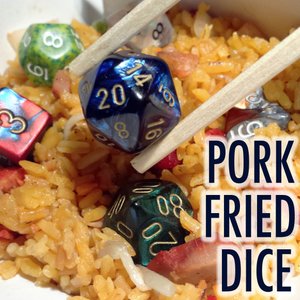 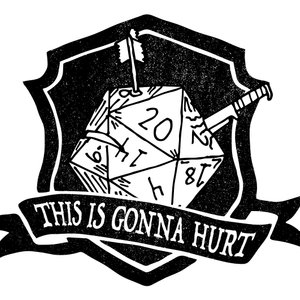 This Is Gonna Hurt - A Fifth Edition Dungeons and Dragons Podcast

Arora leads the heroes to Ulgarth with good intentions, but quickly realizes there’s no such thing as a “quick fix” when it comes to politics. Meanwhile, the call of the Raven Queen continues to beckon Brandis to the shadowy land of Letherna where an unknown fate awaits.

Episode 75: Buried in the Past

As more of the dreamer’s world is uncovered, our heroes are suddenly faced with the dilemma of finding and exit in this dreamworld and waking the only one who has the key.

Season 4 Episode 48: On the Road to Mithril Hall

Season 4 Episode 73: When You Hear Hoofbeats

The group finds an unlikely ally in the halls of Khundrukar. Season 4 is played using Dungeons &amp; Dragons Fifth Edition.

Season 4 Episode 54: So Many Snakes

The group deals with the aftermath of the chaos at Wal-Mart. Season 3 is played using the Dresden Files RPG by Evil Hat Games. You can read all about it and purchase it on Evil Hat’s website.

First-time guest DM Lincoln takes charge and leads a group of adventurers into the mysterious Purple Desert in search of untold riches and glory. But when things go from puzzling to deadly, what will become of a lecherous eladrin, a pickled dwarf, a dark paladin dragonborn, and a dwarf with his eye on the prize?

The heroes use their time to choose the most strategical plan to take down the Slaad Lord, knowing that the fate of the Valdai depends on their success, but even the best laid plans can fall prey to the unexpected…

Part 2 of the epic final battle in which our heroes face danger and death, risking everything to stop the man who was once their ally from destroying everything. Those closest to the heroes offer their aid, but if the heroes choose to take it, who knows what the final toll may be?

Deep in the dangerous plaguelands, our heroes find themselves in the middle of an ambush!

Episode 43: Memories of Blood and Death

Episode 43 of the Thursday Knights Actual Play podcast is now available! While Brandis desperately struggles to remember the details of this memory, our heroes make plans to defend the keep from the upcoming assault.

The group considers their options for returning to the surface. Season 4 is played using Dungeons &amp; Dragons Fifth Edition.

The party makes a surprising discovery in the halls of Khundrukar. Season 4 is played using Dungeons &amp; Dragons Fifth Edition.

Though it may be true that fortune favors the brave, when the Quroum chooses to take on the Goddess of Luck herself the odds are most definitely not in their favor.

© 2020 OwlTail All rights reserved. OwlTail only owns the podcast episode rankings. Copyright of underlying podcast content is owned by the publisher, not OwlTail. Audio is streamed directly from Thursday Knights servers. Downloads goes directly to publisher.