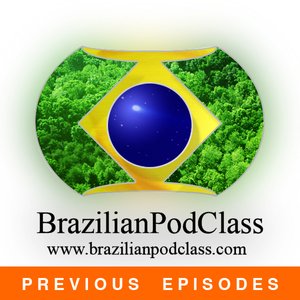 BrazilianPodClass is a free podcast for those who want to learn Brazilian Portuguese. It is released once a week, for all levels with focus on conversation, vocabulary, grammar and popular expressions. 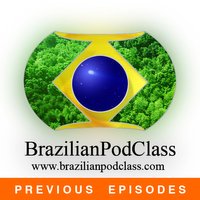 In this dialogue, you will have an example of how to introduce yourself, introduce someone else and say good-bye.

1 - At a Seminar Reception Desk 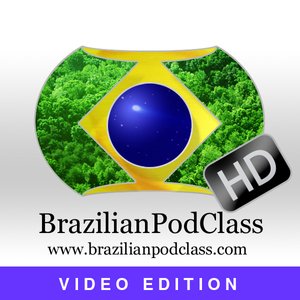 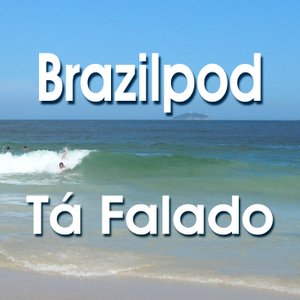 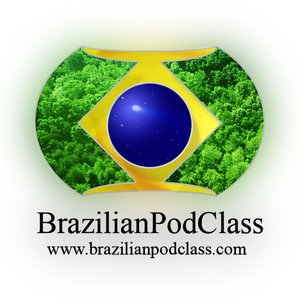 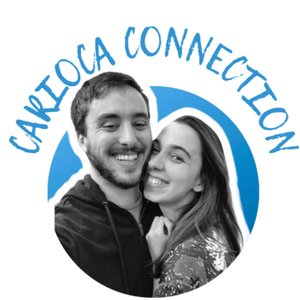 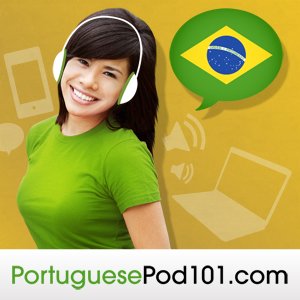 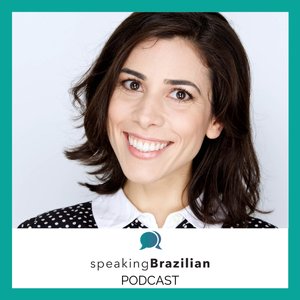 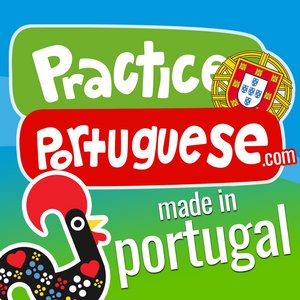 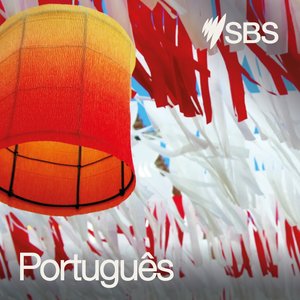 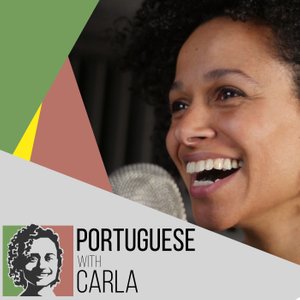 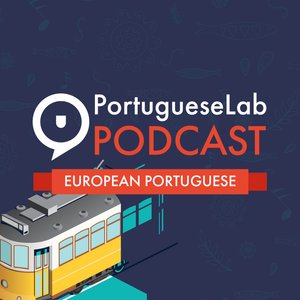 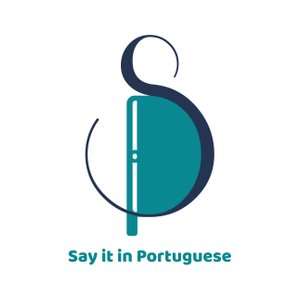 Say it in Portuguese 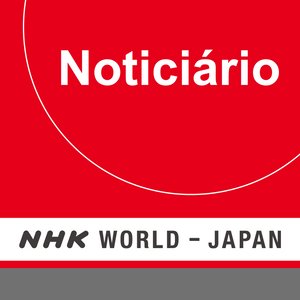 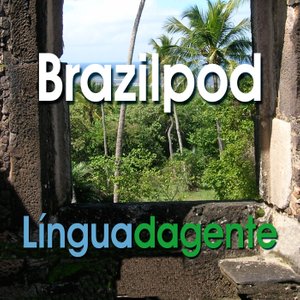 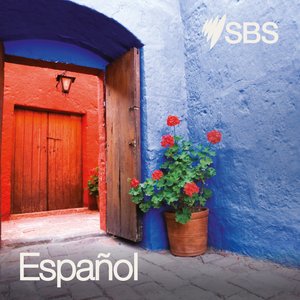 Paul Clark is walking along a beach in Rio, but he doesn’t know its name. He asks a nice lady who is passing by. In this episode you’ll also learn the Portuguese alphabet.

In today’s dialogue, Solange suggests going to a street market, and Carlos invites her to lunch out afterwards. We’ll also learn the numbers from 1 to 12.

Today you’ll learn the names of some countries and how to ask “How do you say this word in Portuguese?”.

© 2020 OwlTail All rights reserved. OwlTail only owns the podcast episode rankings. Copyright of underlying podcast content is owned by the publisher, not OwlTail. Audio is streamed directly from BrazilianPodClass servers. Downloads goes directly to publisher.