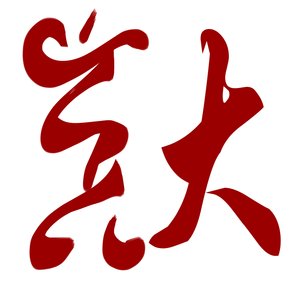 In-depth conversations on Chinese politics, economics, law, and society with faculty, visitors, and guest speakers at the University of Pennsylvania's Center for the Study of Contemporary China. Hosted by CSCC Research Scholar Neysun Mahboubi. For more information on the Center, visit https://cscc.sas.upenn.edu 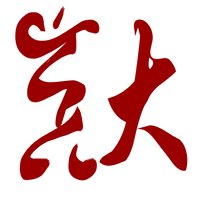 Despite little foreshadowing before he took office, President Xi Jinping has emerged as perhaps the most powerful Chinese leader since Mao Zedong.  This was reinforced in March 2018 when China’s National People’s Congress voted overwhelmingly to abolish presidential term limits, as had been stipulated under the 1982 PRC Constitution, a feature which had been understood to be critical to the new political settlement after the Cultural Revolution.  In this episode, Neysun Mahboubi discusses with UC San Diego political scientist Victor Shih the implications of Xi Jinping’s apparent longterm rule for Chinese governance—including for policymaking and bureaucratic incentives, for both domestic and foreign entrepreneurship, and ultimately for the very durability of Chinese Communist Party rule.  The episode was recorded on April 26, 2018. Victor Shih is an associate professor of political economy, and the Ho Miu Lam Chair in China and Pacific Relations, at the School of Global Policy &amp; Strategy at UC San Diego.  He has published widely on the politics of Chinese banking policies, fiscal policies and exchange rates, and he was the first analyst to identify the risk of massive local government debt in China.  His book Factions and Finance in China: Elite Conflict and Inflation (Cambridge University Press, 2012) draws on his training in elite politics, as well as detailed statistical analysis, in providing the classic account of how the Chinese banking sector really works.  Professor Shih’s new edited book, Economic Shocks and Authoritarian Stability: Duration, Financial Condition, and Institutions, is in production at the University of Michigan Press.  Prior to joining UC San Diego, he was a professor of political science at Northwestern University, and also served as a principal for The Carlyle Group.  He is active on Twitter, where you can follow him @vshih2. Sound engineering: Nirvan West and Neysun Mahboubi Music credit: "Salt" by Poppy Ackroyd, follow her at http://poppyackroyd.com