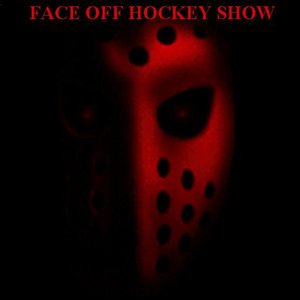 Since August 2001, Scotty Wazz, Jonny P, and Marc (with a C) have been talking about life with a 30% chance of hockey. Joined by Lyle Richardson of Spector's Hockey, the team have been talking hockey every week since the start-- talking through lockouts, strikes, even a pandemic. 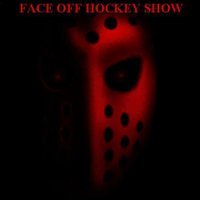 This week, Scotty Wazz looks at the weekend to kind of forget for the Maryland Black Bears in New Jersey, while Team Maryland had some wild games with plenty of goals in their home bouts. The Stevenson D3 Men swept their weekend, while the D3 Women had some hiccups, but salvaged Senior Night for their team. The club side of things are gearing up for the playoffs as Navy D1 had a heart breaking weekend, Stevenson swept theirs, the Terps had a sandwich weekend, while Towson looks ahead to the Crabpot and Navy D2 looks towards the next season. The women's side of things had Loyola sweep their weekend and take the DVCHC South, while the Terps will look to avenge that overtaking, Navy curses the math system, and Towson looks ahead to a brighter future. All that and player news. Follow the show on Twitter: @ChesapeakeHWPod

This week, the boys talk about the Taylor Hall trade to the Arizona Coyotes, when teams should really get rid of their young talent to get more into a win-now situaiton-- especially when they don't have anything on the horizon, and what's Ilya Kovalchuk's next move after being released by the Kings. All that, plus a discussion on the Springfield Thunderbirds/Simpsons crossover and much, much more. 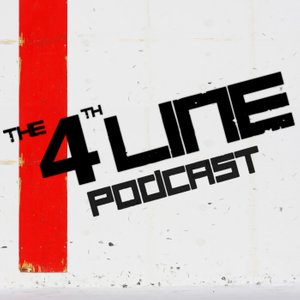 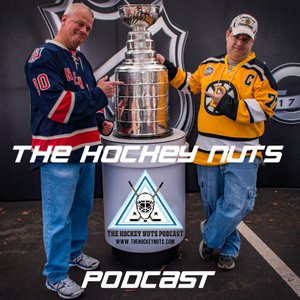 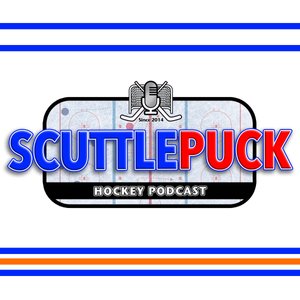 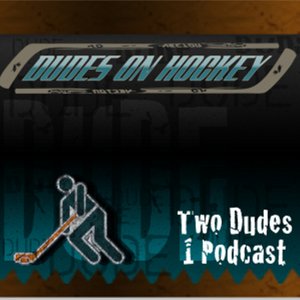 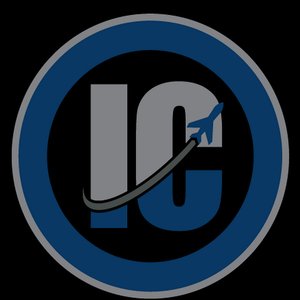 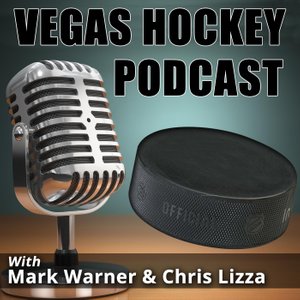 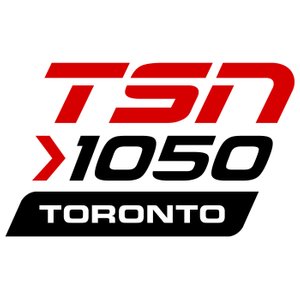 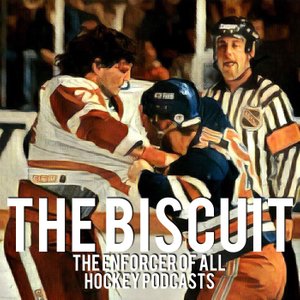 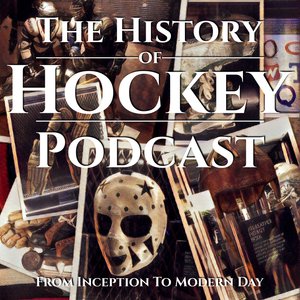 The History of Hockey Podcast 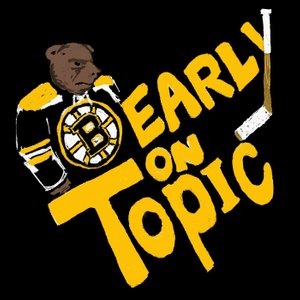 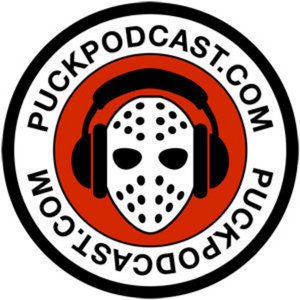 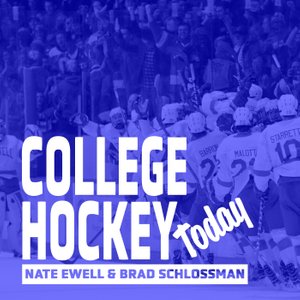 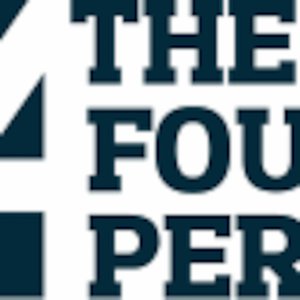 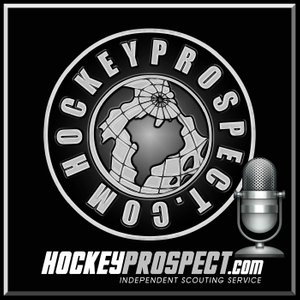 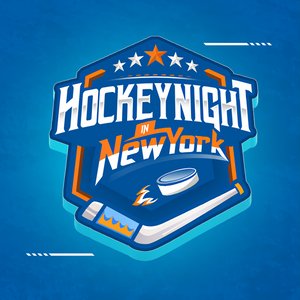 This week, the boys sit down and talk about the NHL points system and how it's broken and if it can be fixed. Connor McDavid had a choice for surgery or rehab and looked like he made the right one short-term, but what about long-term?? More All-Stars are bailing for the weekend, we predict what Hall of Famers will go in the 2020 class, as well as trying to figure out of the NHL Trade Deadline will be a dud or a very big dud.

This interview, Scotty Wazz talks with Brayden Stannard of the Maryland Black Bears, coming off his East Division Player of the Week honors. In this, they talk about coming from the Upper Penisula of Michigan, leaving home at a young age to pursue a dream, choosing University of Nebraska-Omaha and playing in the NCHC, as well as the rapid rise to the NAHL. All that, plus details on how to help with the Black Bears' Seats for Soldiers campaign.

This week, Scotty is back in town and in Jonny's basement. They talk about their hockey weekend, injuries akimbo, goalies getting coaches fired, the All-Star Game, and the Pope. When Lyle Richardson of Spector's Hockey joins, so does Jen the NHL History Girl to lament about their Canadiens team and their peril and hope being eternal, Ilya Kovalchuk being back in the league, as well as much more.

This week, the boys talk about the craziness behind David Ayres amazing win over the Maple Leafs-- the team that employs him-- and why the NHL won't let the good media and great story get in the way of the Toronto-bias saltiness and call to change the Emergency Goalie protocol. Plus, there was a trade deadline in the NHL-- and we'll have Lyle Richardson of Spector's hockey on to talk about the Caps, the winners, and the losers. All that, plus what is Seattle doing that will bring people to their home games, without costing fans a dime?? Patreon.com/FaceOffHockeyShow Facebook.com/FOHSRadio Twitter.com/FOHSRadio Instagram.com/FOHSRadio

This week, Scotty Wazz talks about the Black Bears tough bounce weekend and Team Maryland nothing being able to figure out the Revolution. Stevenson's men's team finally got ranked by USCHO, while the women had a tough match in Endicott, and the Club squad had troubles in Liberty. The Loyola Greyhounds have a title belt and share of 1st place with the Terps, while Towson's women keep digging and digging; as do their male counterparts. All that, plus Navy's D2 squad had a rocky time at home and we'll get a report from the players. Follow the show on Twitter: @ChesapeakeHWPod

This week, the boys will talk about Marc Bergevin urging Cole Caufield to stay in college, the Ottawa Senators firing their CEO for giving too much of the tip, the NHL GM Meetings and what that yielded,as well as Lyle Richardson of Spector's Hockey talking about Detroit following the Steve Yzermanifesto to get back to prominance. Plus, what the salary cap going up means for all kinds of teams, early trade returns, and more. Patreon.com/FaceOffHockeyShow Facebook.com/FOHSRadio Twitter.com/FOHSRadio Instagram.com/FOHSRadio

This week, the Boys will talk a little bit about the coaches doing bad things in the NHL off the ice and sometimes on, which devolves into a discussion on the changing tone of beat writer's interaction with their readers. They'll debate what they hate most about the Stadium Series jerseys, talk about what could happen with Nicklas Backstrom's next contract with the Caps, and a whole lot less.

© 2020 OwlTail All rights reserved. OwlTail only owns the podcast episode rankings. Copyright of underlying podcast content is owned by the publisher, not OwlTail. Audio is streamed directly from Face Off Hockey Show servers. Downloads goes directly to publisher.