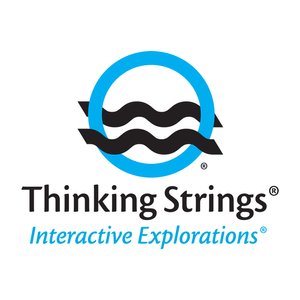 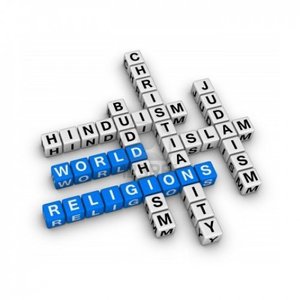 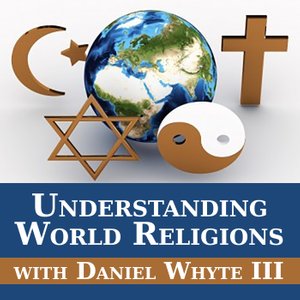 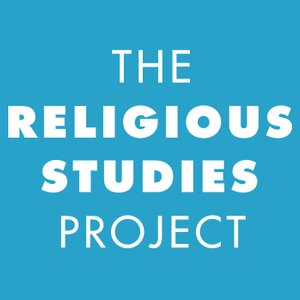 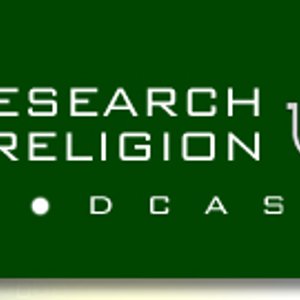 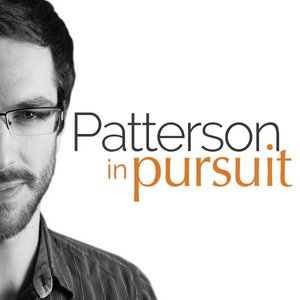 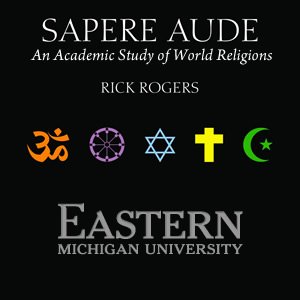 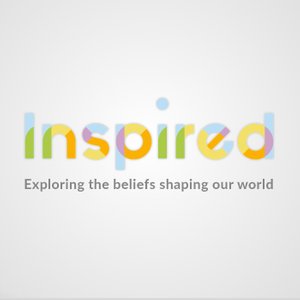 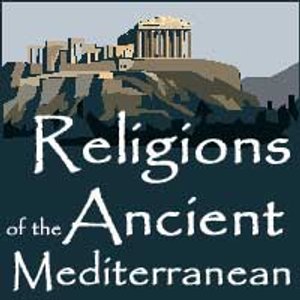 Podcast – Ethnic Relations and Migration in the Ancient World: The Websites of Philip A. Harland 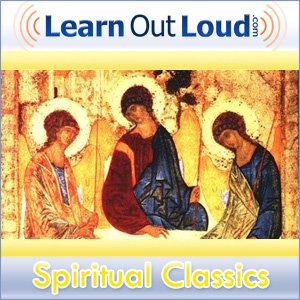 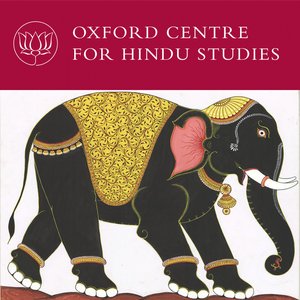 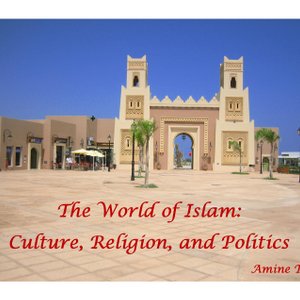 The World of Islam: Culture, Religion, and Politics 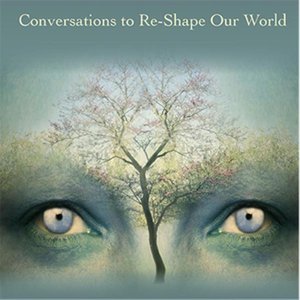 Voices of the Sacred Feminine 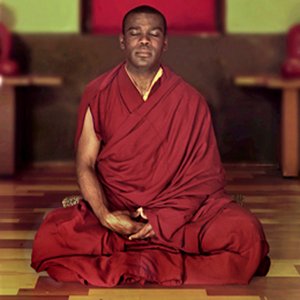 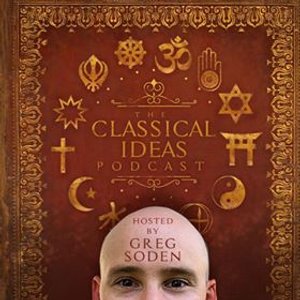 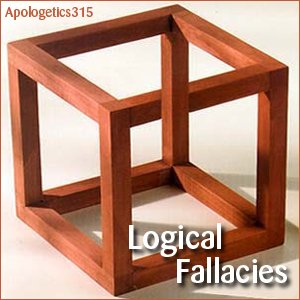 Sections include: The Life of Confucius, Fundamentals of Confucianism, Confucian Texts, Early Confucian History, and The Modern Era.