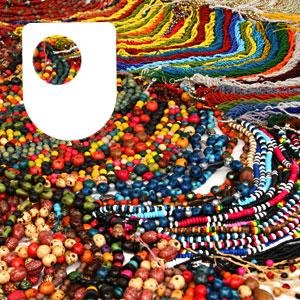 Do you want to improve your Spanish? The 14 tracks in this album are devised as revision of basic Spanish structures for introductions, talking about routines, describing people and places, making comparisons, expressing likes, making plans, talking about the future, and expressing wishes. The tracks contain recordings of Spanish and Latin American speakers mixed with suggestions for activities to do while you listen. This material has been adapted from the audio material for The Open University course L140 En rumbo: intermediate Spanish. 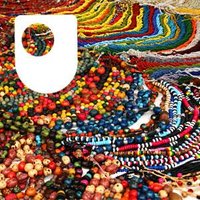 We’re going to listen to a conversation between two women talking about the differences they find between the countries they come from. One woman comes from Spain and the other from Colombia. They use the verbs soler and acostumbrar to talk about regular activities.

We’re going to listen to 6 short descriptions of people. What are the people described like? 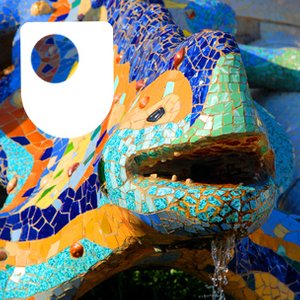 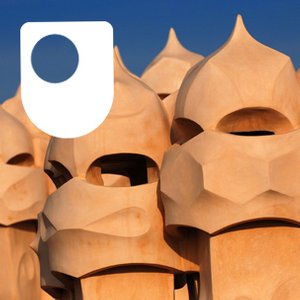 A Buen Puerto: Fast Forward in Spanish - for iPod/iPhone 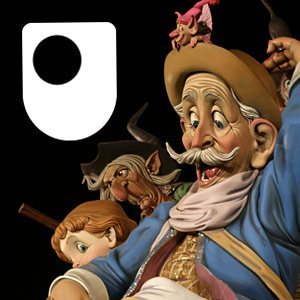 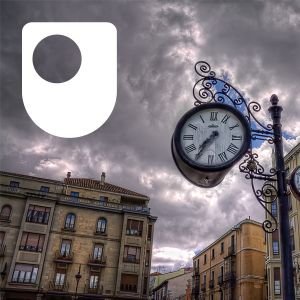 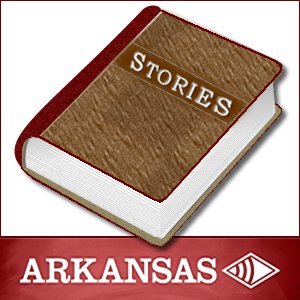 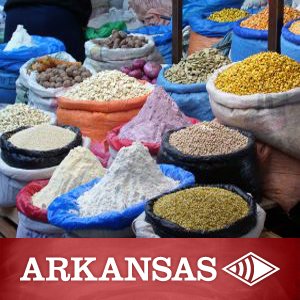 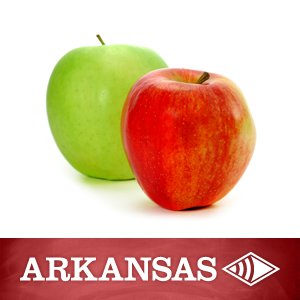 Side by Side Spanish and English 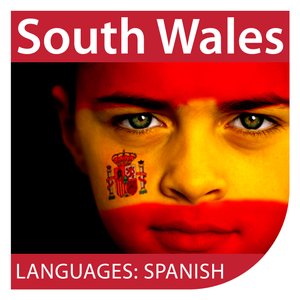 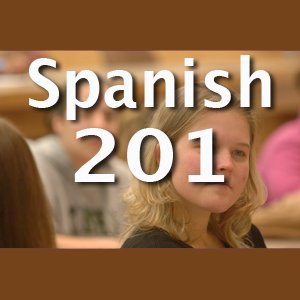 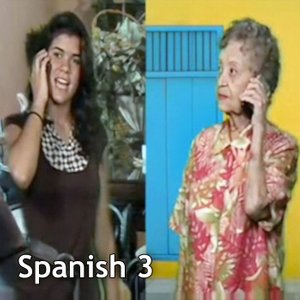 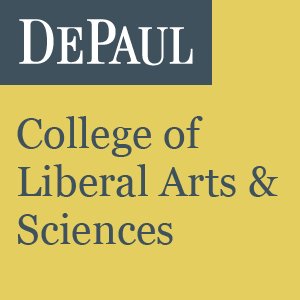 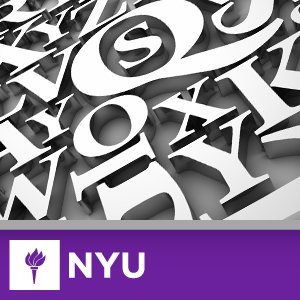 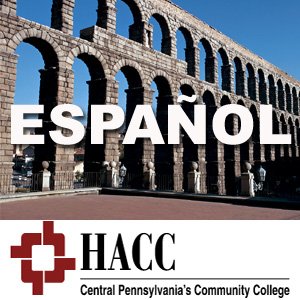 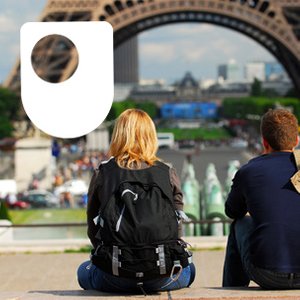 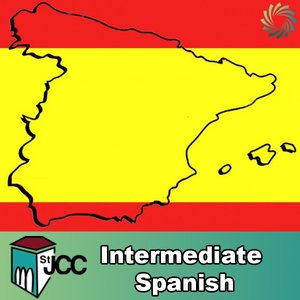 We are going to listen to several questions for you to practise the way we express wishes in Spanish. The verb gustar is used in the conditional form: gustaría.

We’re going to listen to Francisco, a Mexican man, talking about two cities: Jalapa and Veracruz.

Talking about your family

We’re going to listen to two women talking about their families. The first woman is from Spain and the second woman is from Colombia.