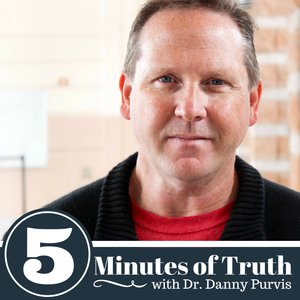 This series seeks to reveal God's truth by examining lesser-known aspects of His Word. While theology can often be complex and overwhelming, we seek to try to make God's Word accessible by distributing it in bite-sized morsels. We here at Growth Project hope Five Minutes of Truth will inspire you to think, to explore His Word...but most importantly...to grow.

Woman at the well

Did you know that we can get so busy doing what we think God wants us to do, that it is extremely easy to miss what He actually wants us to do? Stick around and we’ll talk about it, here on 5 minutes of truth. Most of us, if not all of us, are very familiar with one of the […]

God once ordered a man to marry a woman who would become a harlot and engage regularly in adultery all to illustrate His love and longsuffering for us? Stick around and we’ll talk about it here on 5 minutes of truth. The Old Testament is filled with amazing stories taking place with amazing people under amazing circumstances. Whether it is a Sea that parted, an axe-head that floated, bones that resurrected, or a donkey that talked, the Old Testament includes a huge number of unusual and often difficult to understand events to show God’s love for His people. One of the most interesting of these stories is often one that is overlooked because of the near anonymity of the person involved. Yes, he was a prophet, but he was a minor prophet. Yes, he’s in the Bible, but he’s kind of stuck in the middle there with a bunch of other prophets most people have never heard of. His name? Hosea. His claim to fame? God ordered him to marry an unfaithful wife who may have even been a prostitute. The big question is: Why would God do this? First, let’s look at the story. Hosea was a prophet called by God to minister between 755-710 BC. Other than that. We know very little about him with the exception of who he married and how his marriage unfolded. At the beginning of the book, God commands Hosea to, “go, take a wife of harlotry and children of harlotry, for the land has committed great harlotry by departing from the Lord” (Hosea 1:1-2). The Bible then tells us that Hosea does exactly that by marrying a woman named Gomer who would be exactly what God said she would be. Many scholars think that Gomer was not yet a harlot at the time they married but that God was telling Hosea what would happen as a result of their union. Also, by calling the children she had “children of harlotry” it is strongly suspected that the children named in chapter one are not Hosea’s children, but Gomer’s via her many episodes of unfaithfulness. To say that this was a difficult marriage would be an understatement. But that leads us back to the original question we had. Why would God tell a man (a prophet, no less…a holy man) to marry a woman whom God knew would be unfaithful? Well, in part God gives us the answer in the original command. He states the reason is because, “the land has committed harlotry by departing from the Lord” (Hosea 1:2b). In other words, Hosea’s marriage to Gomer was to be an illustration of God’s relationship with His people. How could this possibly be? We can better understand that by understanding that relationship a bit better. In Genesis, God began His relationship with His people by establishing an everlasting covenant with them through Abraham. God told Abraham, “I will make you a great nation; I will bless you and make your name great” (Genesis 12:2). Later He also states, “look now towards heaven and count the stars if you are able to number them. So shall your descendants be” (Genesis 15:5). God was establishing an everlasting covenant with people that from that time on would be His people. But that relationship would sour. Embedded in a single comment, would be the disease that would plague the relationship between God and His people. At the end of Judges we read, “In those days there was no king in Israel; everyone did what was right in his own eyes” (Judges 21:25). That became the problem. God’s people would regularly and continuously ignore and reject God’s truth and His teachings by following after false gods. In other words, they were committing spiritual adultery on God. The very first of the Ten Commandments states, “you shall have no other gods before Me” (Exodus 20:3). There is a reason He put that one first. Just as Gomer broke the sacred covenant of marriage and turned her back on her husband, so had God’s people broken the sacred covenant with God and turned their back on their God. Gomer’s marital adultery was a picture of Israel’s (and our) spiritual adultery. And if God had left the picture like this, it would have amounted to little more than God pointing out their infidelity. But He didn’t end it there. After Gomer left Hosea, God instructed him to do something interesting. He tells Hosea, “go again, love a woman who is loved by a lover and is committing adultery” (Hosea 3:1a). After Hosea is rid of his cheating bride, God tells him to go after her even though she is actively engaged with committing adultery and she has not changed her ways. How far had she fallen? Hosea states, “so I bought her for myself for 15 shekels of silver” and said to Gomer, “you shall stay with me many days” (Hosea 3:2-3). His wife’s harlotry had led her to slavery, and her jilted, betrayed husband actually paid to get her back. Why? “Afterwards the children of Israel shall return and seek the Lord their God and David their king. They shall fear the Lord and His goodness in the latter days” (Hosea 3:5). God told Hosea to remain faithful to Gomer no matter what, because He will remain faithful to us no matter what. The covenant is His, not ours. We try to break it with our sin and disobedience, but He cannot and will not break the covenant He made with us. There may be temporal consequences for our sin, but ultimately, He will separate our sin from us as far as the east is from the west. He will toss them into the sea of forgetfulness and remember them no more. He paid a price for our freedom on the Cross and secured the victory via the empty tomb…despite our unfaithfulness to Him. How cool is that? On behalf of myself, Robert Houghton and all of us here at Growth Project, keep reading God’s Word. 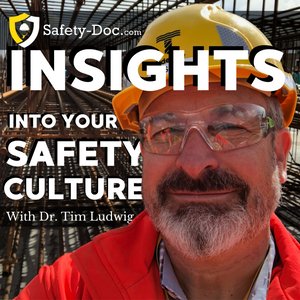 Insights into Your Safety Culture 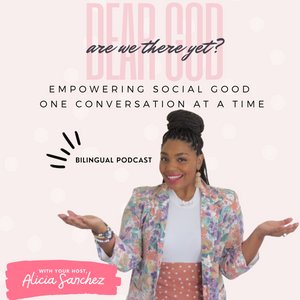 Dear God, Are we there yet? 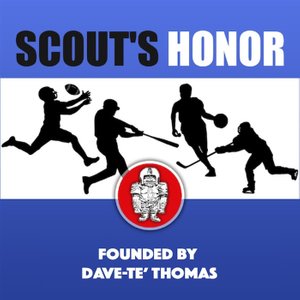 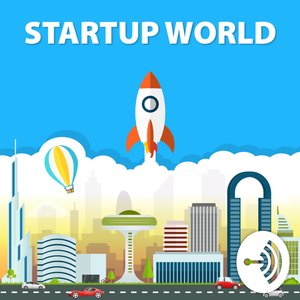 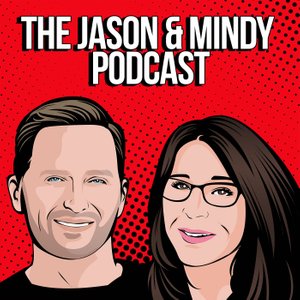 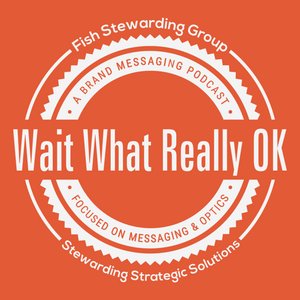 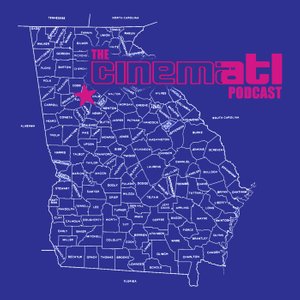 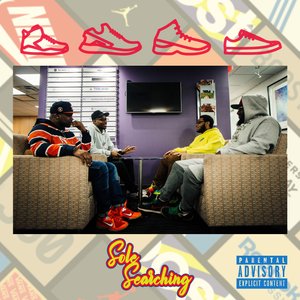 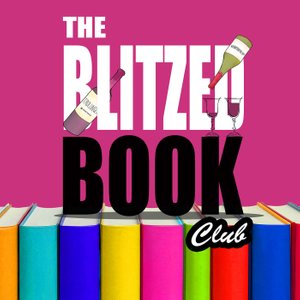 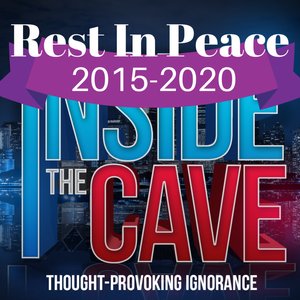 Inside The Cave Podcast 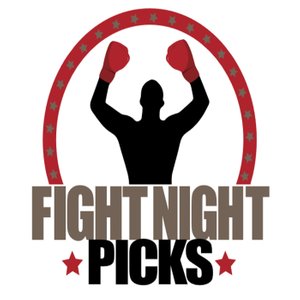 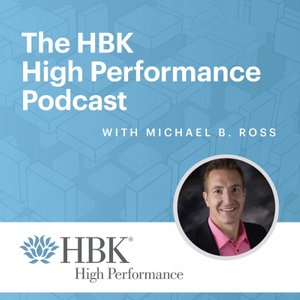 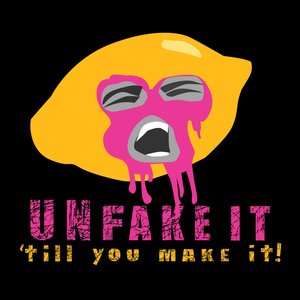 Unfake It Till You Make It 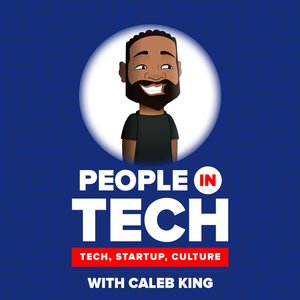 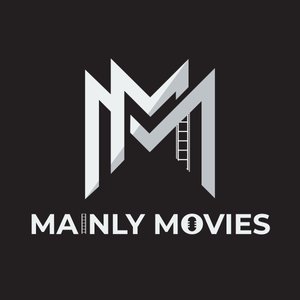 When Jesus calmed the dangerous storm on the Sea of Galilee, that He not only was protecting His disciples but also explaining salvation to us? Stick around and we’ll talk about it, here on five minutes of truth. Most of us are probably familiar with one of the most famous of all of Jesus’ miracles…the calming of a storm that […]

To rapture or not to rapture

The Bible and Suicide

Jesus and the serpent

Did you know that Jesus once compared His crucifixion to a brass statue of a serpent attached to a metal pole in the middle of the desert? Stick around and we’ll talk about it…here on 5 minutes of truth. One of the most interesting elements of the four Gospels is how each Gospel is unique in its own way. Though […]

Moses and Water From a Rock

Did you know that God did not allow Moses to cross over into the Promised Land because Moses wouldn’t talk to a rock? Well…there’s a lot more to it than that. Stick around and we’ll talk about it, here on 5 minutes of truth. There are a lot of people in the Bible that we have a tendency to feel […]

A Miracle to hide Jesus?

You probably know that while on this planet, Jesus performed many miracles designed to show people Who He really was. But did you know that one time He performed a miracle to hide His identity? Stick around and we’ll talk about it. Here on five minutes of truth. There are a myriad of reasons why Jesus performed miracles while He […]

Jesus is related to who?

Did you know that Jesus family tree actually includes a Gentile prostitute? Find out more in this episode of Five Minutes of Truth.  Family is a funny thing. These are the people we care about the most, but who can also drive us completely insane at times. But one of the most interesting aspects about family is how those who […]

© 2020 OwlTail All rights reserved. OwlTail only owns the podcast episode rankings. Copyright of underlying podcast content is owned by the publisher, not OwlTail. Audio is streamed directly from Growth Project servers. Downloads goes directly to publisher.