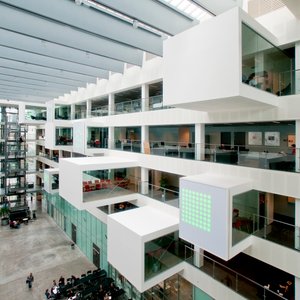 Meet Associate Professor Thore Husfeldt from IT University as host while he talks to other researchers about the fundations of IT. The podcast is a popular science program about foundational issues of IT hosted at IT University of Copenhagen.

Espen Aarseth: Game Studies from The Hobbit to Minecraft

Espen Aarseth, professor in Game Studies, is the Head of the Center of Computer Games Research at IT University of Copenhagen and the founding editor-in-chief of the journal Game Studies. We talk to Espen about founding computer games research as an academic discipline, the Games study programme at ITU, what a game is (entertainment? sports? waste of time? cultural artefact? social activity? storytelling? shared illusion?), PewDiePie, how the established narratological concepts of literary theory succeed or fail in describing games, playing The Hobbit over a landline phone in the 1980s, and Dungeons &amp; Dragons.Recorded on 12 October 2017.

Olle Häggström: Technology and the Future of Humanity

Olle Häggström is a Professor of mathematical statistics at Chalmers University of Gothenburg, Sweden, and the member of the Royal Swedish Academy of Science. He is also a leading Swedish public intellectual and prolific debater in science, pseudoscience, technology, and education. We talk to Olle about the potential dangers associated with various emerging technologies—how do we start thinking about the catastrophic risks that may be associated with scientific advances that we have not completed? Our focus at Cast IT are potential advances in Artificial Intelligence towards general “Superintelligence,” sometimes called the intelligence explosion, the technological Singularity, or the robot apocalypse. Olle’s 2016 book about these issues is called “Here Be Dragons: Science, Technology and the Future of Humanity,” published by Oxford University Press.Recorded on 8 May 2017. 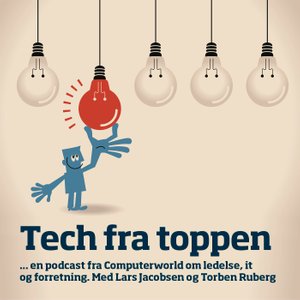 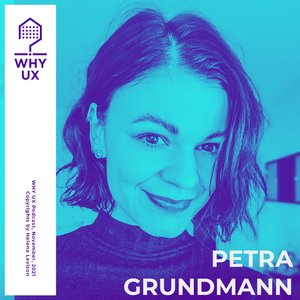 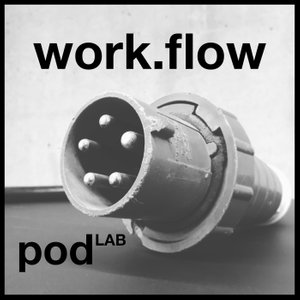 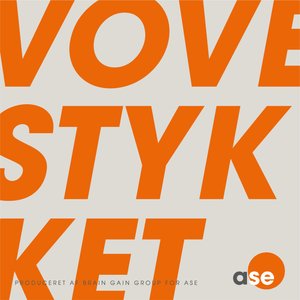 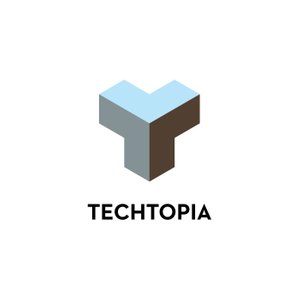 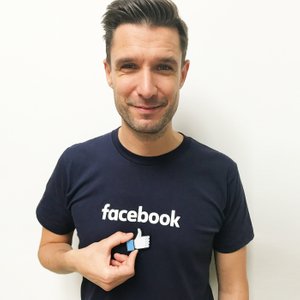 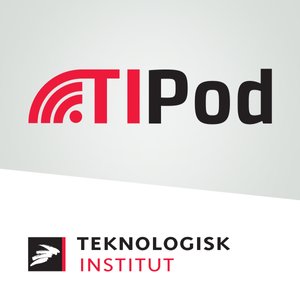 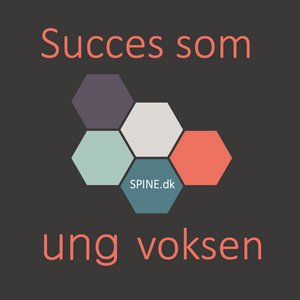 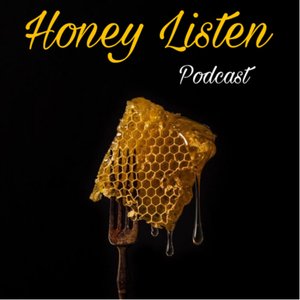 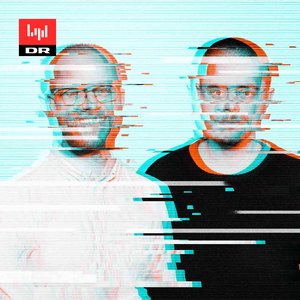 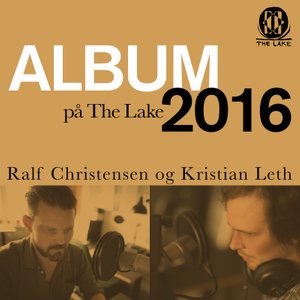 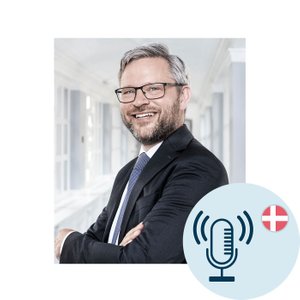 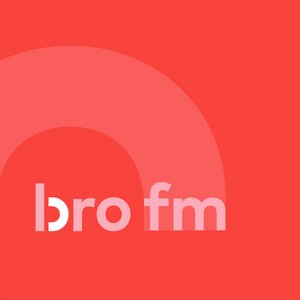 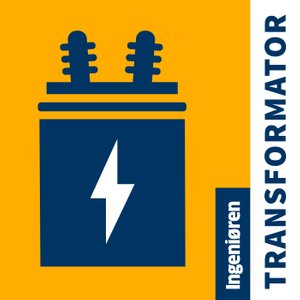 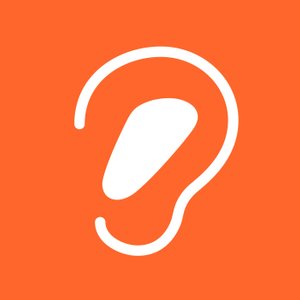 In early 2017, two independent research teams announced progress in artificial intelligence: Libratus from Carnagie Mellon University and DeepStack from University of Alberta. Computer programs are now able to beat the best human players in the two-player card game Heads-Up No Limit Texas’ Hold-Em Poker. But what are poker-playing bots? And how do they work work? In this podcast Thore Husfeldt talks to Associate Professor Troels Bjerre Lund, IT University of Copenhagen, a researcher in algorithmic game theory and a leading expert on artificial intelligence for poker.

Toby Walsh is a leading researcher in artificial intelligence and a prolific populariser of computer science. We talk about the mechanisms behind fair allocation of transplanted kidneys, autonomous cars, the ethics of artificial intelligence and algorithmic decision making, and killer robots from autonomous weapon systems to the Singularity.Toby’s blog is at http://thefutureofai.blogspot.com.au; his forthcoming book on many of these issues will be titled “Android Dreams.”

Roman Beck is professor of Business Informatics at IT University of Copenhagen and the head of the European Blockchain Center. We talk to Roman about blockchain, a cryptographically secure, distributed database technology sometimes called a “trust machine.” Blockchain applications include the cryptocurrency Bitcoin, as well as various ideas for ensuring trust across institutional boundaries, such as contracts. It may also serve as the conceptual infrastructure of the next generation Internet. Which are the main ideas underlying this technology, how does it makes us think differently about digital information, and what are the possibilities, challenges, promises, and threats of this technology?

© 2020 OwlTail All rights reserved. OwlTail only owns the podcast episode rankings. Copyright of underlying podcast content is owned by the publisher, not OwlTail. Audio is streamed directly from IT University of Copenhagen servers. Downloads goes directly to publisher.