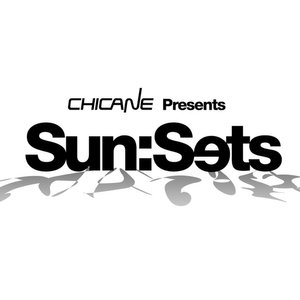 From the originator of Trance, Chicane presents Sunsets, a monthly series of tracks that lead straight from the beach to the dancefloor. Chill to kill. Produced by www.thisisdistorted.com 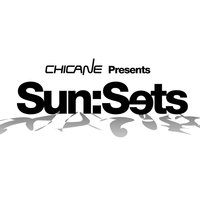