XIV is your weekly Podcast covering the MMORPG Final Fantasy XIV. Join Kenzie &amp; Gary each week as they cover everything FFXIV.

Square Enix restructures the team...Tanaka is out...what does this mean for FFXIV? 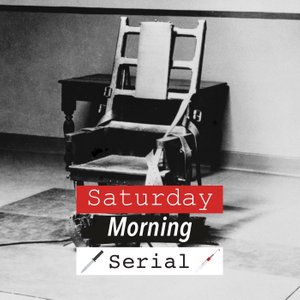 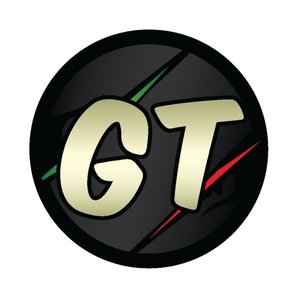 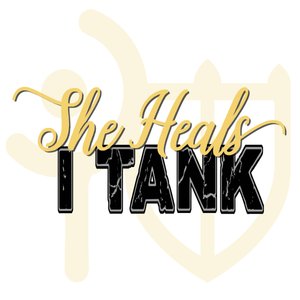 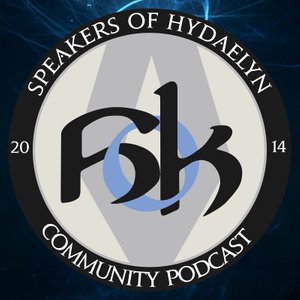 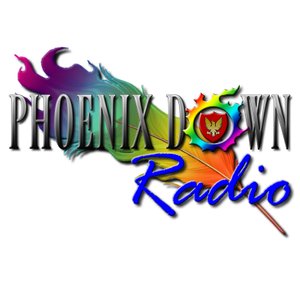 Phoenix Down Radio - Not Just Another Final Fantasy Podcast 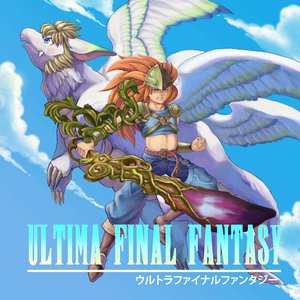 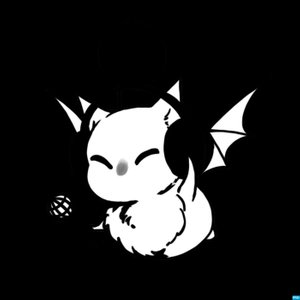 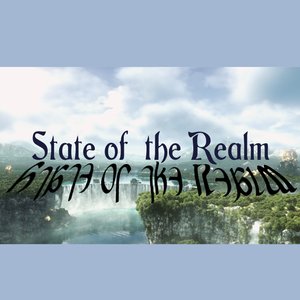 State of the Realm 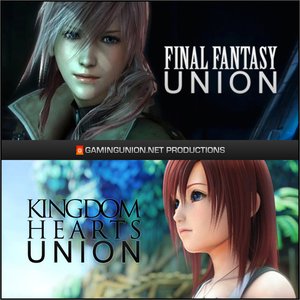 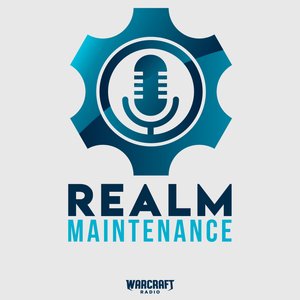 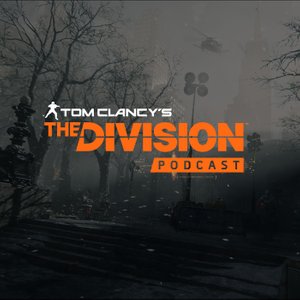 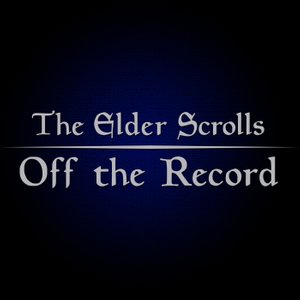 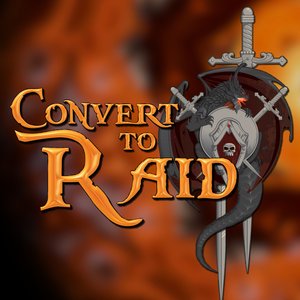 Convert to Raid: The podcast for raiders in the World of Warcraft! 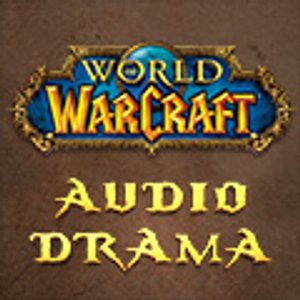 Is there hope? Ask the Devs, Party Play, Battle Regimens, and more!

Celebs get caught by the Lodestone, Ask The Devs, and more!

XIV is back but will it be better than ever? Learn your classes, jobs, quests, and figure out legacy status on XIV, the Final Fantasy show!

© 2020 OwlTail All rights reserved. OwlTail only owns the podcast episode rankings. Copyright of underlying podcast content is owned by the publisher, not OwlTail. Audio is streamed directly from GAMEBREAKER.TV servers. Downloads goes directly to publisher.