RPG Backtrack is a podcast in which we reflect upon some of the staple titles in this wide-ranging genre.

A certain game involving a young man’s dreams of being a Dragonmaster, and his childhood friend’s unfortunate appearance on the radar of villainy, showed up on the Sega CD before making it to multiple other systems. Apparently the Silver Star Story was worth doing more than once.

RPG Backtrack Episode 200: An Octopus at the Opera

It was a time when relatively few RPGs crossed the Pacific, and not all of those that did were memorable.  For our 200th episode, talking about the most operatic Final Fantasy on the Super Nintendo just seemed like a great idea — and it was. 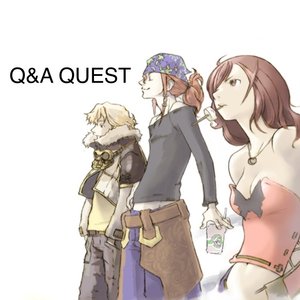 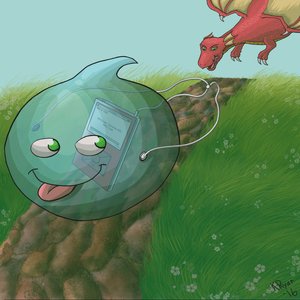 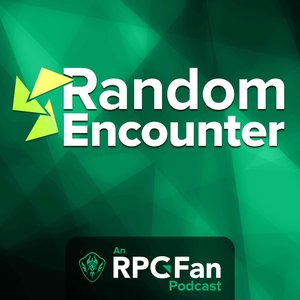 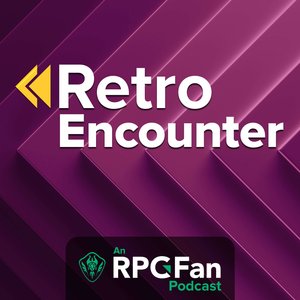 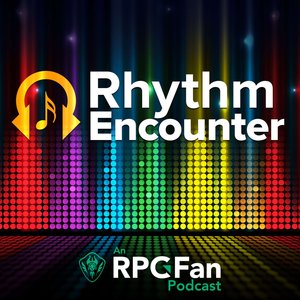 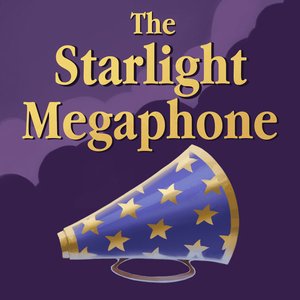 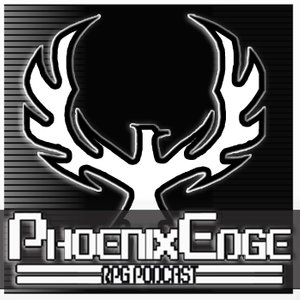 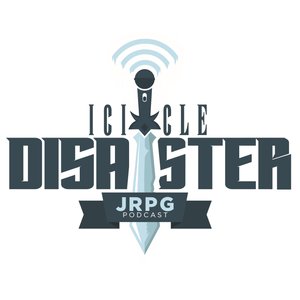 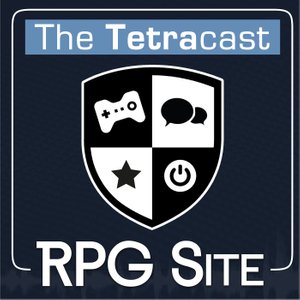 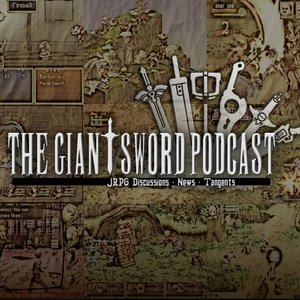 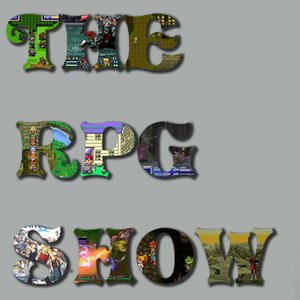 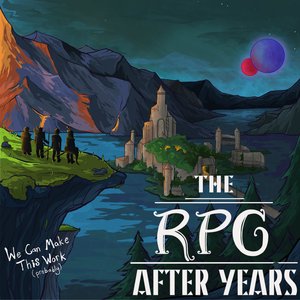 The RPG After Years 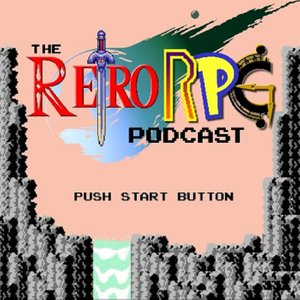 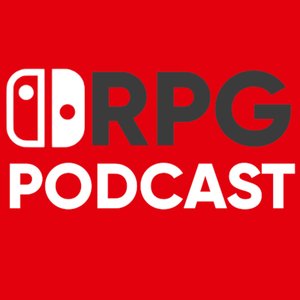 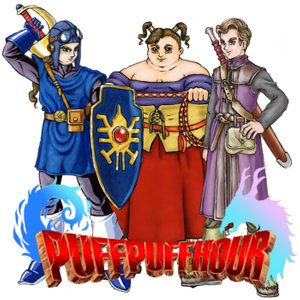 RPG Backtrack – Episode 14: “The Fantasy That Is Never Final”

What is fourteen squared, divided by forty-nine, plus three? It is a number that, in conjunction with this episode’s title, reveals the subject of our discussion. (Final Fantasy VII).

Once upon a time, a land with rearranging geography had the little problem that a quartet of titans wanted to rule. Saving the planet from that menace isn’t always worthwhile, though. (Lufia)

Studio Ghibli’s entrance into the gaming world ought to have been a time of rejoicing, but the reception Ni no Kuni received was not quite that enthusiastic. Here we examine why, and also hear about the DS Ni no Kuni that will probably never officially cross the Pacific.

Hironobu Sakaguchi, Nobuo Uematsu, and Akira Toriyama got together again to inaugurate Mistwalker as a studio. The results were unfortunately not up to the standard set when they first collaborated, but nevertheless spawned a series. (Blue Dragon)

How do adventure game mechanics mesh with those of RPGs? In the case of at least most entries in the Quest for Glory series, pretty darn well as it turns out.

It’s time to get a job. In this tough economic climate, the Backtrack panel has to go to the past to find one, but they find a lot when they do.

Today we’re flying through the skies in ships powered by Moon Stones, fighting with and alongside the other denizens of the airways, and competing with the nefarious grip of an evil empire. Relive the Dreamcast’s star RPG with us. (Skies of Arcadia).

Reviving barren worlds was a theme Quintet visited more than once, right up to the end of the company in fact. Bring back the faded flora and fauna of whole planets on this ecologically-minded Backtrack! (Soul Blazer, Illusion of Gaia, Terranigma, The Granstream Saga)

RPG Backtrack – Episode 3: “Out of Mana”

For the third RPG Backtrack, the cast discusses Secret of Mana. There is love and hate all throughout this one, folks.

A massive series from Capcom called Monster Hunter involves exactly what the title implies. Once the thrill of Monster Hunter gets into someone’s blood it seems to supplant all other desires, as this episode amply demonstrates.

Gust makes a long-running, plentiful series that doesn’t adhere to many of the usual RPG stereotypes. Here’s a trilogy of them on the PS3, sporting a love for pie and relatively few instances in which killing things is mandatory. (Atelier Rorona, Totori, Meruru)

For once, the attempt on the Backtrack to remember an entire series came to naught when its earlier games were just too archaic. The ones we did talk about were plenty to sustain a magical show, at least. (Wizardry VII and VIII)

Observe unique personalities wandering about to their own daily rhythms, interrupted only by constant kicking. This is a hallmark of a certain tri-Ace title that has supplied ample opportunity for remembrance. (Radiata Stories).

The realm of Asgard watches the mortal world, and its Battle Maidens descend to administer the gods’ business. Learn why this is unquestionably a good thing for RPG lovers by listening. (Valkyrie Profile).

RPG Backtrack – Episode 184: “Fragile, It Must be Italian”

In a world with little life left and lots of clues about what went wrong, a young man must puzzle a way to survive. This is a story of Fragile Dreams, and here we talk about one of the Wii’s unconventional highlights.

Light Warriors get ready to hit yourselves. The Backtrack panel tackles the first two Final Fantasy games in this episode.

Playing God can be entertaining, and many years ago Enix created a game that allowed players to be the supreme being. How it feels to administer divine wrath upon the legions of Tanzra is what we’re talking about today, so listen and reminisce. (ActRaiser).

Somehow the work of Idea Factory has been crossing the Pacific much more frequently in recent years. This is a look back at certain titles which have occasioned great sorrow, and learning that those feelings have not dimmed one bit after some time to recover. (Chaos Wars, Cross Edge, Trinity Universe, Blazing Souls: Accelate, Mugen Souls)

© 2020 OwlTail All rights reserved. OwlTail only owns the podcast episode rankings. Copyright of underlying podcast content is owned by the publisher, not OwlTail. Audio is streamed directly from RPGamer servers. Downloads goes directly to publisher.