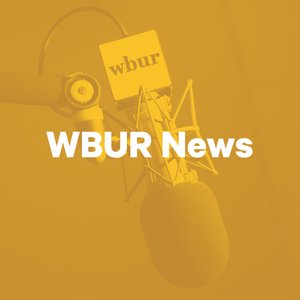 A lot happens in Boston every day. To help you keep up, WBUR, Boston's NPR News station, pulled these stories together just for you. Science, technology, arts, politics, health, business, investigations, and so much more — it's all the local news you need, delivered by the best reporters in Massachusetts. 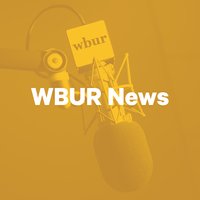 Consider This: President Of Boston Pride Steps Down

Linda DeMarco's departure comes after other organizations in the city boycotted Boston Pride, and following a year of pressure from local activists seeking leadership inclusion for Black and Trans members.

The SSO, touted as Massachusetts' largest symphony outside Boston, faces many financial challenges, according to its board. And they say the problems existed well before the pandemic. 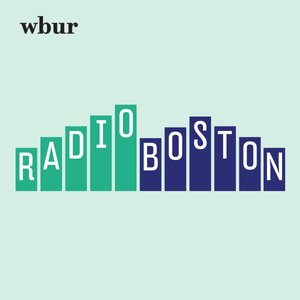 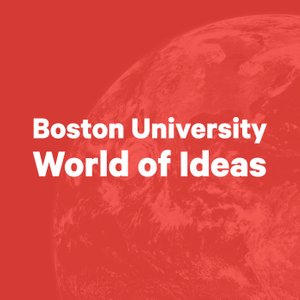 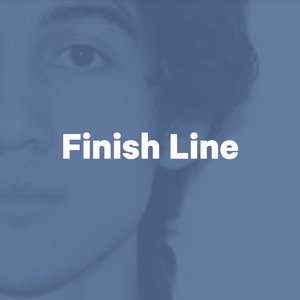 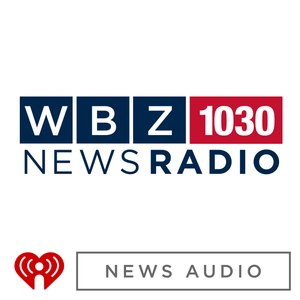 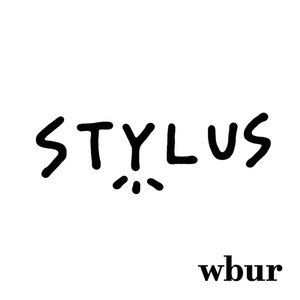 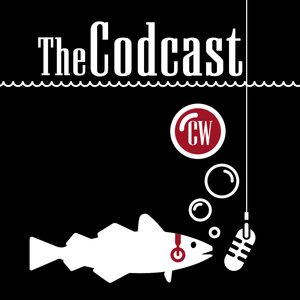 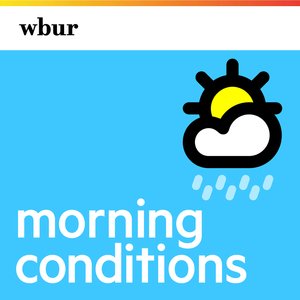 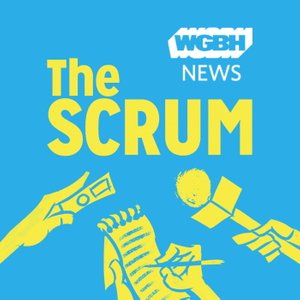 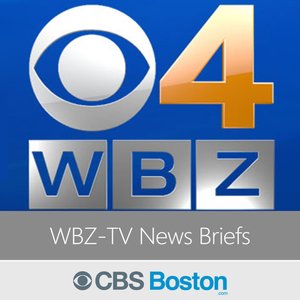 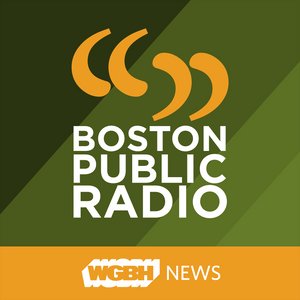 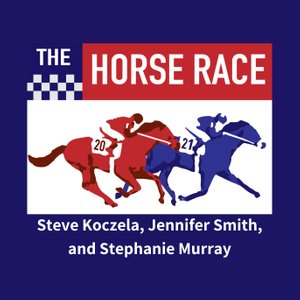 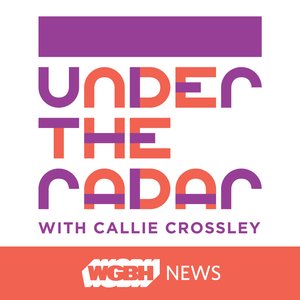 Under the Radar with Callie Crossley 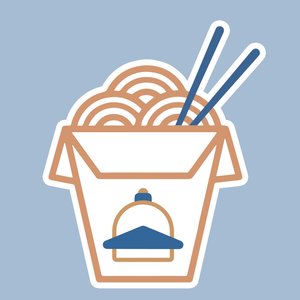 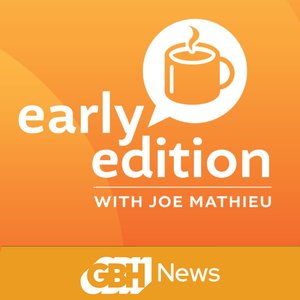 President Of Boston Pride Steps Down After Boycott

This week, the president of Boston Pride, Linda DeMarco, announced her departure.

Massachusetts voters will decide whether to raise taxes on the state’s wealthiest residents in 2022.

Lawmakers on Beacon Hill are expected to vote on Wednesday on a state constitutional amendment to permit a 4% surtax on personal income above a million dollars.

Republicans Face Many Opponents In Deep Blue Massachusetts — Including Each Other

The Massachusetts Republican Party is a house divided. The state party chairman recently led an unsuccessful bid to oust Gov. Charlie Baker and Lt. Gov. Karyn Polito from the executive committee. And the party is further divided over controversial remarks made by a state committee member.

Consider This: Dennis White Out As Boston Police Commissioner

Months of political drama came to a close yesterday when acting Mayor Kim Janey fired White over allegations that he abused his now ex-wife in the 1990s. 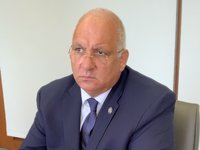 Consider This: How To Rebuild A Social Life In The New Normal

People of all ages are preparing themselves for life after the pandemic.

© 2020 OwlTail All rights reserved. OwlTail only owns the podcast episode rankings. Copyright of underlying podcast content is owned by the publisher, not OwlTail. Audio is streamed directly from WBUR servers. Downloads goes directly to publisher.