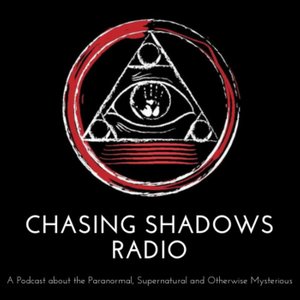 Hosted by Josh Kroeker, Erik McLain and Robert Bain, and produced by Brianna Kroeker, Chasing Shadows asks the question - what is really going on here? From Bigfoot to aliens and deep sea monsters, reports surface of things that shouldn’t exist but seemingly do. Too often these anomalies are not only created but calculated to get you to believe in something that is not real. Chasing Shadows takes on these popular paranormal topics and tries to nail down the best evidence that exists for a given phenomenon, examining new evidence each episode then asking the question - “Is this real, or are we just Chasing Shadows?” 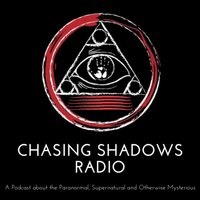 In this episode hosts Erik, Josh, and Robert look into the assassination of President John F. Kennedy and whether or not there is any evidence that the official story about his assassination may be false.If you enjoy the show come join the investigations on our website:https://chasingshadowsradio.com/Hosted By:Josh KroekerErik MclainRobert BainProduced By:Brianna KroekerTheme Song:Artist: Tommy CreepTitle: The LabAlbum: The Haunted MansionLicense: CC-BY